Which Manchester restaurant has most Instagrammable bathroom for loo selfies?

According to data, over one million selfies are taken every single day across social media with people taking photos in all sorts of random locations to help them keep lasting memories.

And 81% of Instagrammers state that they use the platform to research hospitality services, with 99% of Gen Z and Millennials further expressing that they rely on social media and online reviews when choosing a restaurant.

So it is perhaps not surprising, then, that “loo selfies” from fancy restaurants appear frequently across social media, especially those with ornate and unusual decor, good mirrors and great lighting.

Analysing over 40,000 reviews, their results show that it is a battle of North vs South, as the top 10 restaurants are located in either London or Manchester.

London dominates the list, featuring 4 out of the top 5 most Instagrammable restaurant loos in the country.

With a combined total of 1,804 bathroom-related Tripadvisor reviews the top 3 must-visit bathrooms are the Aqua Shard, Sketch Gallery and NOPI, each offering a unique setting for the most perfect bathroom selfie and an average Tripadvisor rating of 4.5 stars out of 5.

However, one Manchester restaurant made the top 5 list, with a further three in the top 14.

How was the research done?

The team researched and collected a large list of restaurants within London and Manchester that are well known for having a picturesque bathroom aesthetic.

They then analysed data on Tripadvisor to reveal the top 14 restaurant bathrooms in the UK to get a show-stopping selfie.

Finally, they refined the scope of the data to reviews with 4 or 5 stars, ensuring that these reviews were positive, whilst also mentioning the “bathroom”.

To capture all of the great bathroom reviews, they also filtered searches using variations of the word “bathroom”, such as “loo”, “toilet”, “WC” and “washroom”.

Perhaps unsurprisingly, for those that have seen it for themselves, The Ivy was officially crowned as the most Instagrammable bathroom in Manchester from over 1,600 positive reviews.

Also in Spinningfields, Manchester’s highest restaurant 20 Stories made the list, with its huge windows overlooking the city offering a beautiful backdrop.

Australasia came in at number 8, also based in Spinningfields, while Dishoom on Bridge Street made number 12 on the list.

Interestingly, three of the four restaurants on the list have only opened within the last three years.

Perhaps some new restaurants are now factoring in the “loo selfie” as part of their design? Or perhaps it’s mainly a Spinningfields thing. 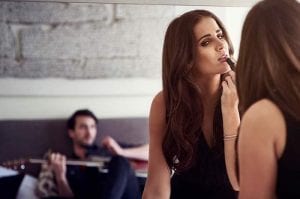 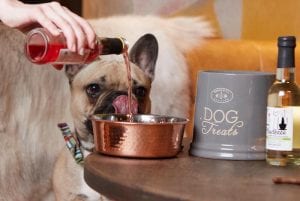 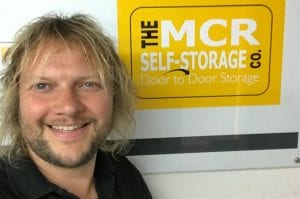