This summer, Michelin announced a new approach to revealing its latest restaurant recommendations, by releasing some of its new additions to the Michelin Guide Great Britain & Ireland ahead of the annual launch event.

These new additions are being published on a monthly basis, on the last Wednesday of every month, and will feature on both the website and the app.

And today sees 12 restaurants across the UK added to the guide – including a new Manchester restaurant. 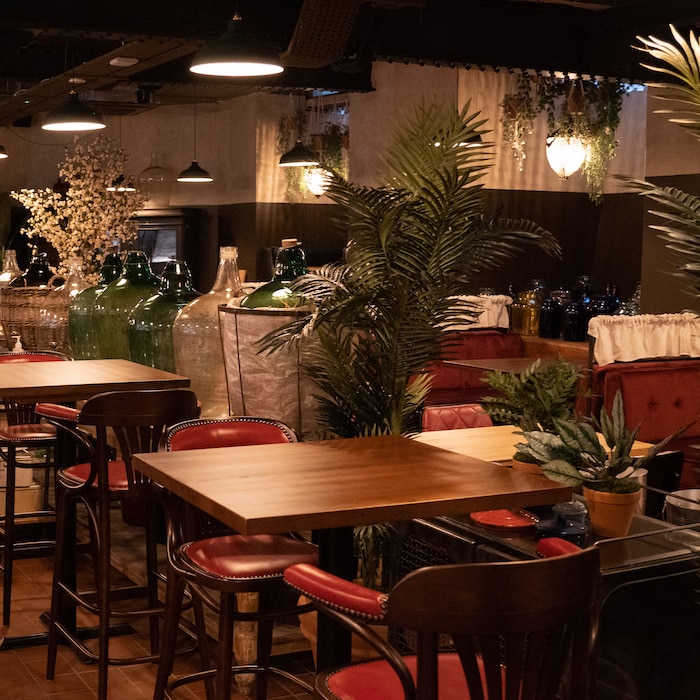 And though it has only been open less than six months, the Brown Street restaurant housed in the former wine cellar of the historic Manchester Club building has already attracted the attention of Michelin inspectors.

“Arrive early for a cocktail in the bar before moving into the fun, slightly retro style dining room,” advises the Guide. 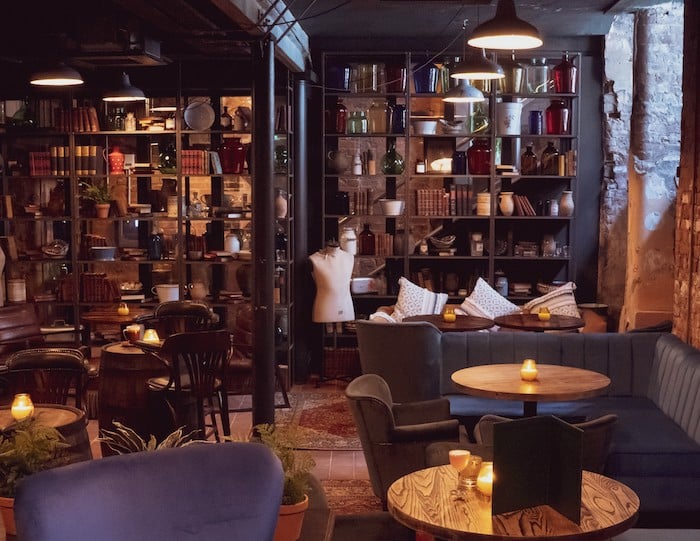 “Small sharing plates take their influences mainly from the Middle East but there are also hints of the Mediterranean to be seen.

The menu at the 200-cover restaurant features dishes inspired by chef Simon’s reading and travels to the Middle East.

It’s a menu the chef is extremely proud of and different to anything he’s ever done before, with exception to a couple of dishes that he says, “were always waiting in the wings.”

Simon’s other Manchester city centre restaurants, El Gato Negro on King Street and Canto in Ancoats, were both recommended in the Michelin Guide 2021.

The annual Michelin Guide distinctions for 2022 – Stars, Bib Gourmands and Green Stars – will be unveiled at the annual launch ceremony as usual.