We know Mancunians love their coffee, with new coffee shops frequently popping up across the city.

But did you know that Manchester has more coffee shops than the home of the coffee shop revolution, Milan?

In the UK, research has found that Manchester is the UK’s top coffee shop hot spot outside London

And Manchester has been officially recognised as having more coffee shops and coffee lovers than Milan, the home of the world’s coffee shop revolution. 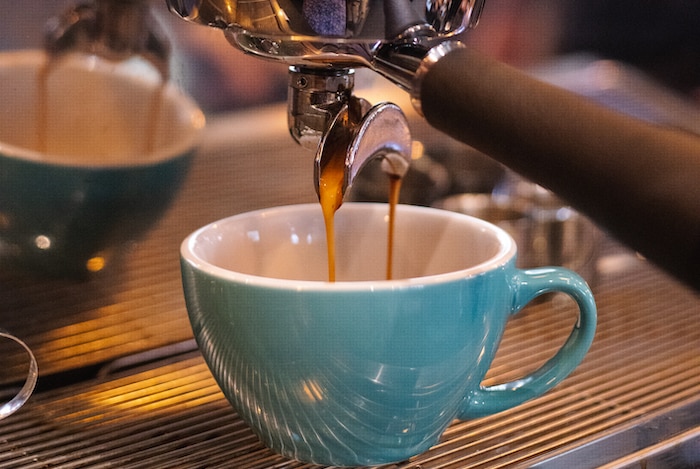 Research conducted by professional coffee machine maker Gaggia Milano shows that Manchester has almost double the amount of coffee shops than the home of espresso, with 235 in Manchester compared to 144 in Milan.

Coffee lovers in Manchester are also more vocal about their love of the caffeinated beverage than their Milanese counterparts, ranking up more than 14,500 Instagram mentions.

In total,  Manchester ranks up more than four times the amount of Google search results and more than 11,500 Instagram social media mentions than the Italian city.

In fact, the only metric Milan beats Manchester on is TripAdvisor mentions, due to its attractive tourism offering. 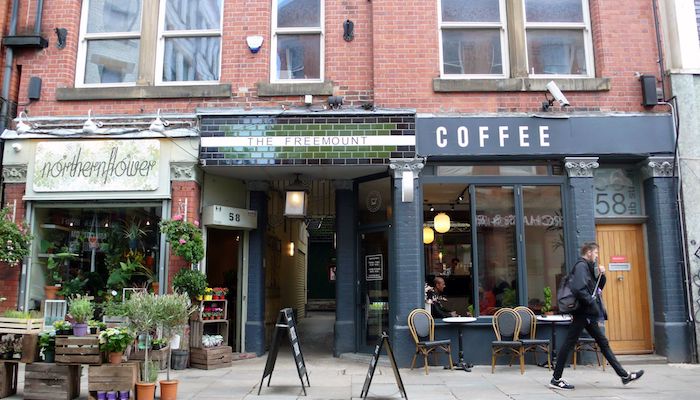 While the two cities might seem worlds apart, Manchester actually shares a lot in common with Milan.

Both locations are in the north of its country and are the second most populous urban areas after London and Rome, respectively.

“It might be hard to believe – but Manchester officially has more coffee lovers than the world’s espresso capital, Milan,” says Craig Jukes, sales director, Evoca UK.

“Coffee shops have become such an intrinsic part of British culture providing a calm and relaxing atmosphere for friends, families and colleagues to meet, work and socialise, as well as indulging in great tasting coffee.” 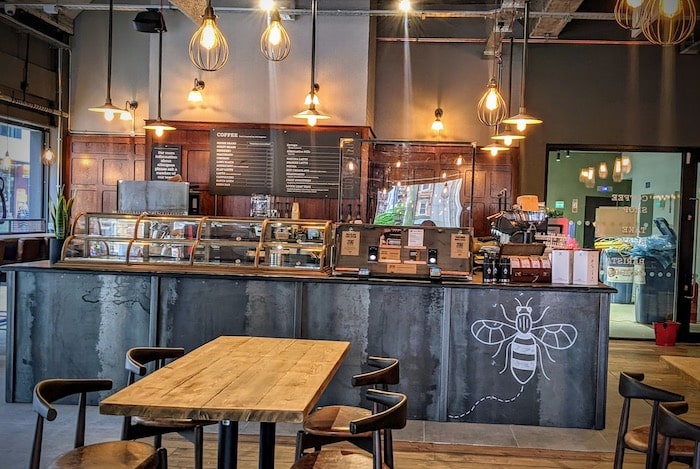 Looking at the UK, Manchester comes out second as the best city for coffee lovers to visit, after London and ahead of Birmingham.

Cambridge and Bristol made up the rest of the top five.