An LGBTQ+ cocktail den is set to open off Manchester’s most Instagram-worthy street at the Kampus garden neighbourhood.

Entering from the re-opened cobbled street, guests will be met with an imposing bar against a red-brick backdrop, with cosy corners and queer art.

The intimate space will celebrate the stunning original features of Minshull Warehouse, restored as part of the Kampus neighbourhood. 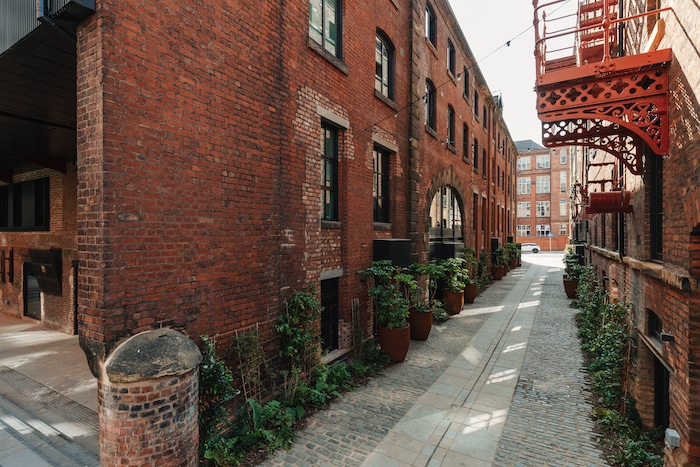 Red Light will be a laid-back lounge, with disco beats providing the soundtrack as guests sample a menu of refined cocktails served by award-winning bartenders.

Outside seating will also give a chance to soak up the metropolitan vibes of the street, fast becoming the social media backdrop of choice for city dwellers.

It’s the brainchild of Deana Ferguson.

Originally from Belfast, she’s been working in Manchester’s hospitality scene in recent years and she can’t wait to bring her space to Kampus, the rental neighbourhood which has won awards for its design and community ethos. 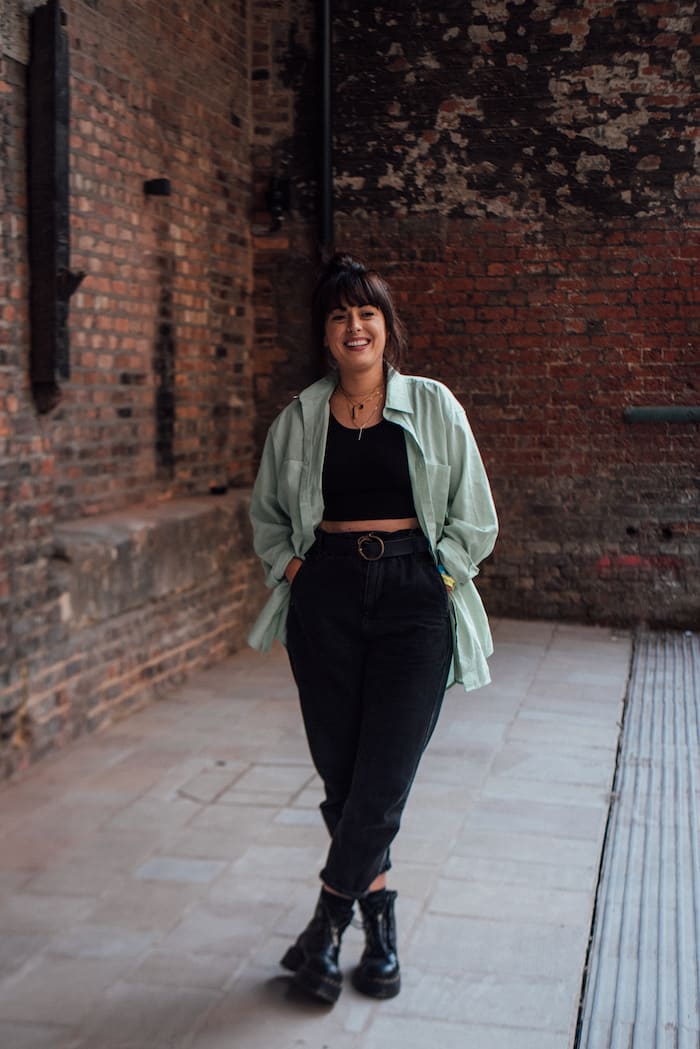 “The name is a nod to the fascinating history of the area, with the canals and warehouses once at the heart of the cotton industry, but then becoming a hidden red light district after the businesses wound down.

“Red Light will be a queer and inclusive space, where we’ll be mixing signature cocktails in a historic space that just draws people in from the street.

“It’ll be dimly-lit and intimate, a place to hang out with mates or simply while away the night in a refined setting.” 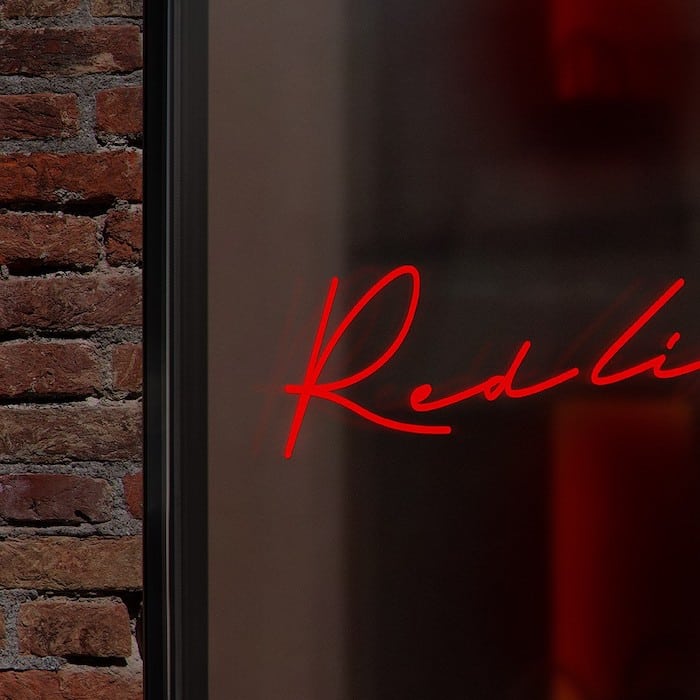 Set to open its doors later this summer, Red Light will also boast a menu of natural wines as well as ales from the city’s indie breweries.

“Red Light will be a worthy addition to Little David Street. So many people are discovering the charm of this once-lost street and it’ll be awesome for them to have a cocktail den tucked away just off the cobbles,” said Adam Brady, from HBD.

“Loads of people comment on the community spirit and laid-back, inclusive atmosphere we’ve created at Kampus.

“The warm and welcoming vibe of Red Light will fit it to a tee, providing an intimate getaway from the crowds and excuse to lap up the industrial beauty of Minshull Warehouse.”