New images have been revealed of Kampus – the new £250m garden neighbourhood being developed in central Manchester by Capital & Centric and HBD.

The first look showcases the quirky rooftop village of Amsterdam inspired Dutch Houses that sit atop of North Block.

With high ceilings, panoramic views across the city and huge suntrap terraces, the Dutch Houses are the penthouse reimagined, say developers. 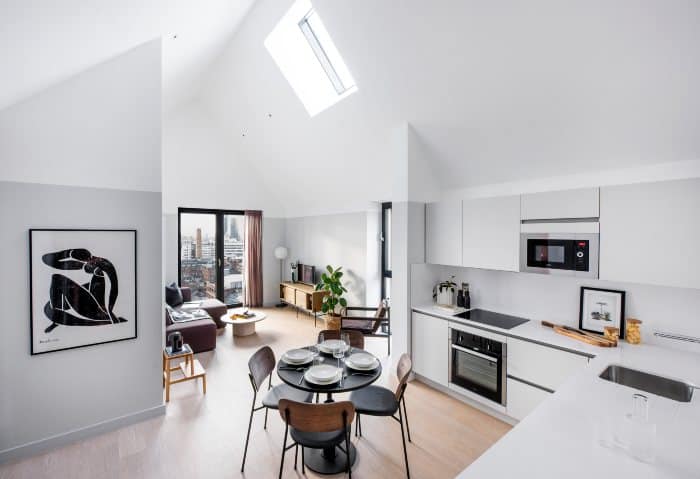 With one and two bedroom apartments to rent, North Block is the first of five individual buildings to complete at Kampus, which is bordered by Aytoun Street, Chorlton Street, Canal Street and Minshull Street. 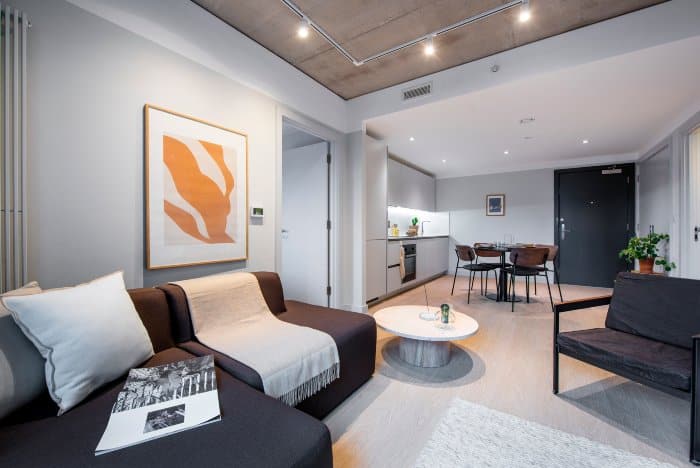 It will also be a home for the city’s creatives and independents with two floors of independent bars, restaurants and shops. 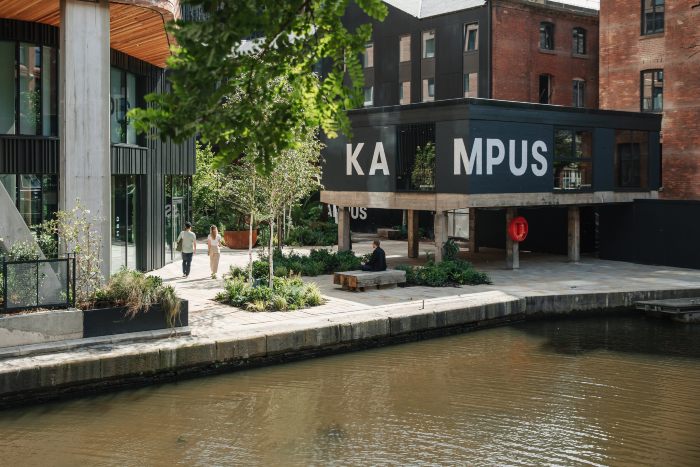 The building, along with its sister South Block, sits alongside two beautiful Victorian shipping warehouses and a 1960s brutalist tower, a former campus building for Manchester Metropolitan University.

At the heart of Kampus lies a canal-side garden, full of trees, plants and flowers, and open to everyone. 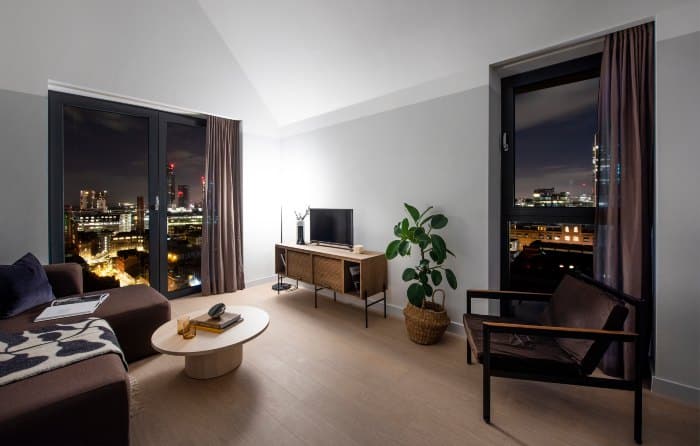 “Each building at Kampus has its own distinct character,” says Adam Brady, executive director at HBD.

“So whether you fancy living in a rooftop village with unbeatable views across the city or an exposed brick loft is more your thing, we’ve got something for everyone. 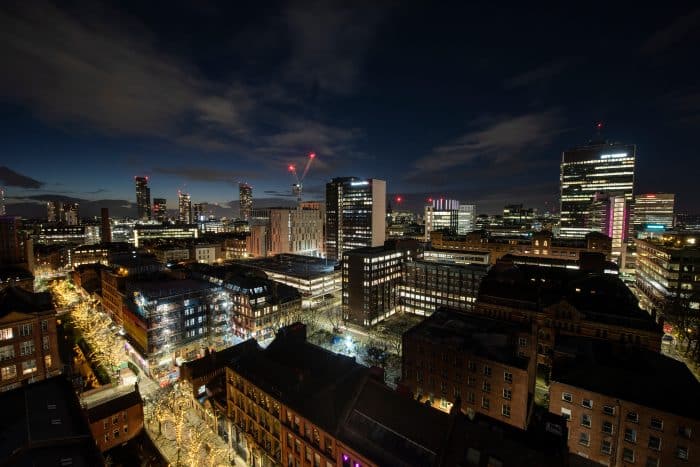 “There’ll be loads of places for you to meet your neighbours. 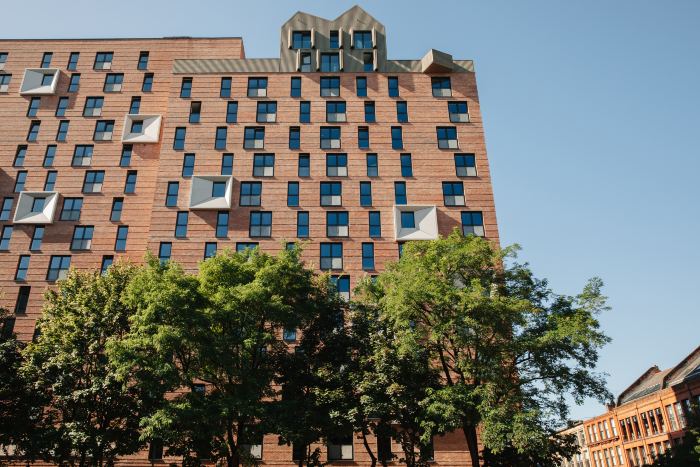 “You can catch a film in the rooftop cinema, host a dinner party or have drinks in the lounge or join in a yoga class on the terrace.

“We’ve even got the Bungalow – an ex-security cabin on stilts overlooking the canal which is our village hall.”

Prices start at £1,125 for a 1-bed apartment and £1605 for a 2-bed. Along with super-fast broadband, a resident’s app and 24-hour on-site team, other resident perks include a gym, yoga terrace, private cinema and dining room. All 534 apartments at Kampus are for rent with the other buildings becoming available later this year. Apartments in North Block are available to view from April. To book a viewing visit kampus-mcr.co.uk.