Seven-time Oscar nominee, winner of five BAFTAs and nominated for another ten, Mike Leigh is one of British cinema’s most distinctive voices
Share
Tweet
Share
Chat

This special season, which focuses on the filmmaker’s early works, coincides with the re-release of Mike Leigh’s Naked, winner of Best Director and Best Actor (David Thewlis) at Cannes Film Festival in 1993.

Newly remastered in 4K by the BFI National Archive, Naked will screen as part of the season on 12th November, followed by an on-stage Q&A with the director himself.

The full programme reveals the breadth of Mike Leigh’s achievements, from the early social realism of his first feature Bleak Moments to his explorations of Britain in the 1980s with Meantime and High Hopes.

His BBC Play For Today classic Nuts in May will also screen, alongside other notable television work including Grown-Ups, his pointed exploration of class differences in contemporary Britain, and Hard Labour the first work he made for television in 1973, which screens in a special double-bill with Kiss of Death, starring David Threlfall in his small screen debut. 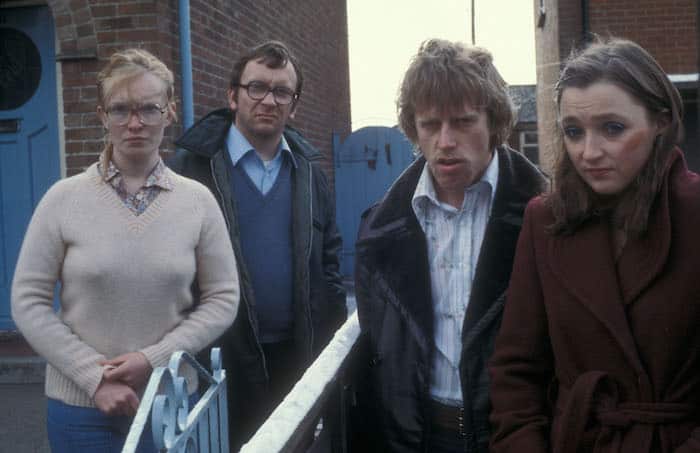 Renowned for his working methods that allow characters to emerge from research and development with actors, Mike Leigh has become one of British cinema’s most distinctive voices.

A seven-time Oscar nominee, winner of five BAFTAs, and nominated for another ten BAFTA awards, he is also the only British director to have won the top prize at both Cannes (for Secrets & Lies, 1996) and Venice (for Vera Drake, 2004). 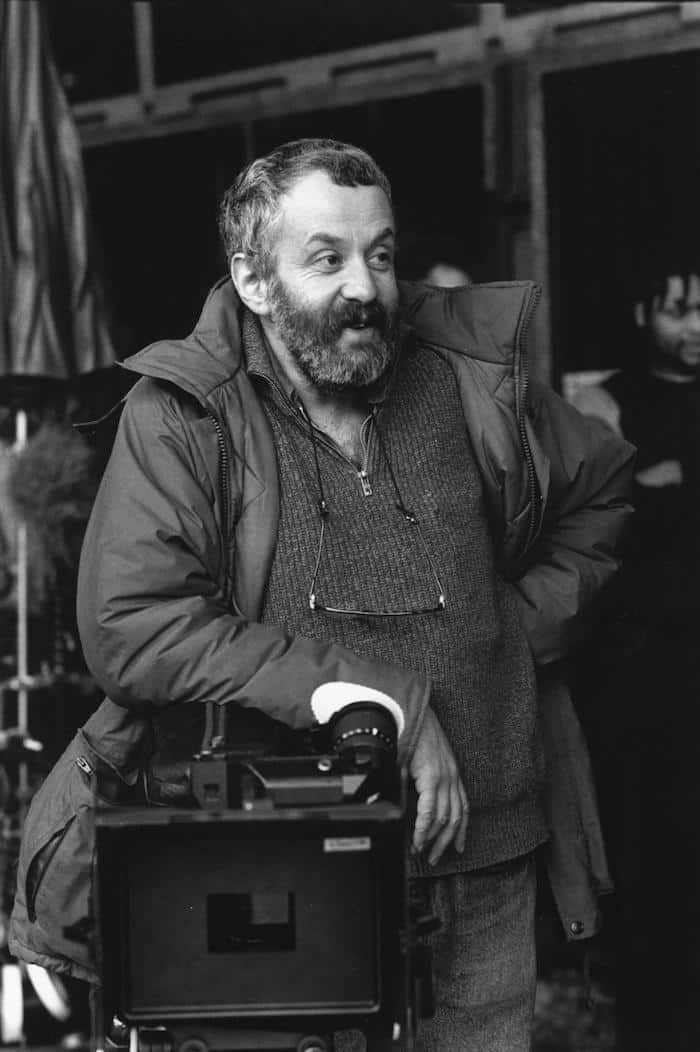 Alongside the HOME and BFI seasons, there will be a nationwide re-release of Naked by the BFI in UK cinemas from 12th November and on Blu-ray, for the first time in the UK, on 22nd November.

In addition, there will be a BFI Blu-ray release of Leigh’s Bleak Moments (1971) – remastered by the BFI in 4K – on  22nd November, and a Mike Leigh collection on BFI Player. 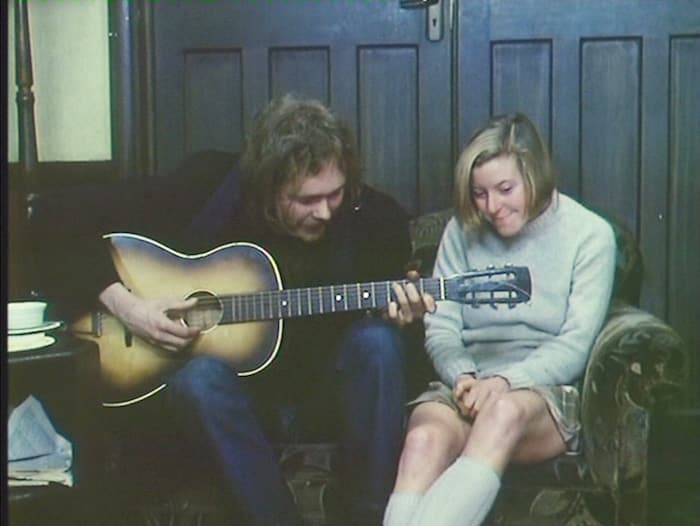 StudioCanal will also release 4K remasters of All or Nothing and Vera Drake on Blu-ray for the first time on 15th November.

The season has been programmed by Andy Willis, HOME’s Senior Visiting Curator: Film and Professor of Film Studies at the University of Salford. You can find out more and book tickets here.