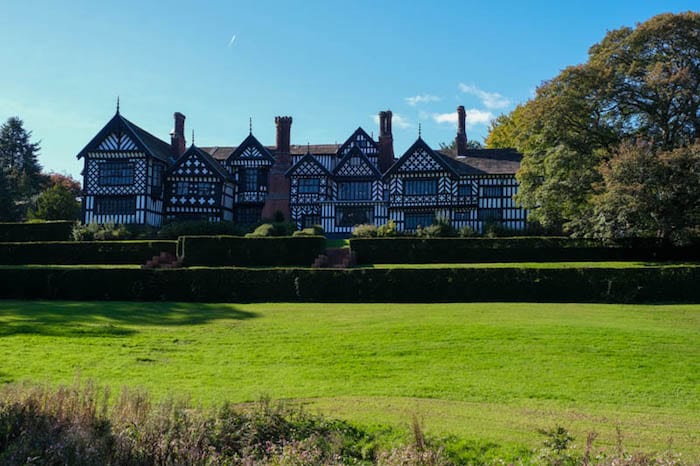 The property story of the pandemic has been the migration from towns and cities to coast and countryside, says a property piece in The Times.

There are signs, though, that “a resurgence in town and regional city living is under way as people realise that they want rural but not remote.”

It’s all about getting the best of both worlds, it seems: space and greenery, but easy access to services and amenities. 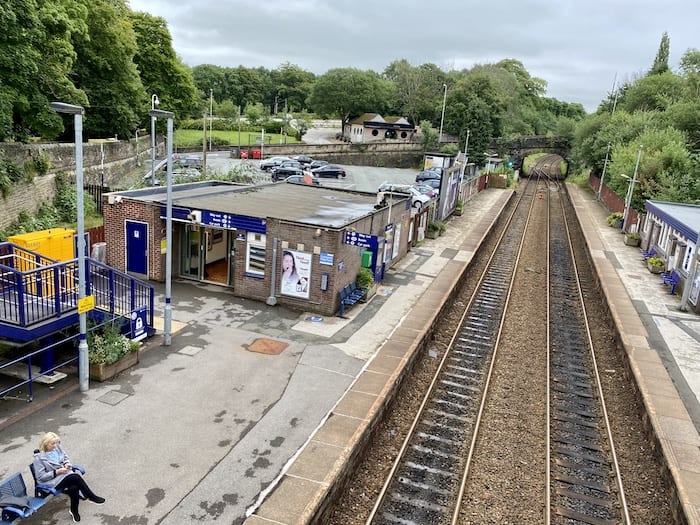 “The stealth address of the year is in one of Britain’s prosperous provincial towns that offer great housing, good transport, league-topping schools, parks and a solidly useful high street,” says the paper.

And property outside London is booming. Knight Frank estate agency says that the proportion of town and city sales of all UK transactions outside London was 42 per cent in the second quarter of the year (April to June), the highest figure for that quarter in ten years.

With that in mind, the national newspaper picked what they consider the UK’s top 23 towns to live in. 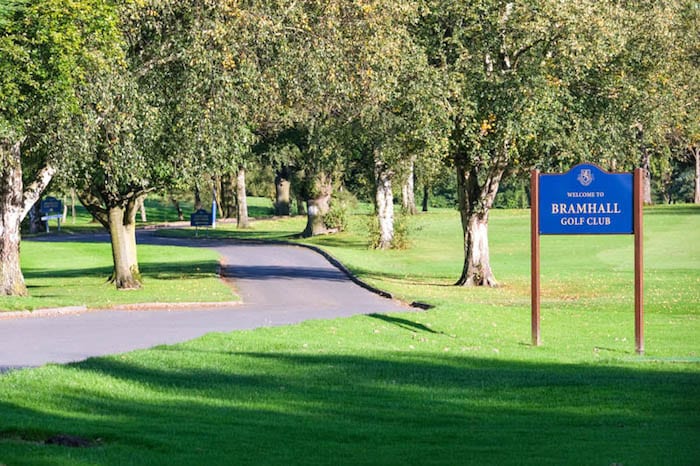 “Run, cycle or walk in 70-acre Bramhall Park, socialise at the the Village Square, with its pizzeria, patisserie and the Bubble Room, a dog-friendly bar with champagne Fridays.

“Children can take their pick of several Ofsted-rated outstanding primaries, but Bramhall High School requires improvement, so many parents opt for the independent co-ed Cheadle Hulme School, two miles away.” 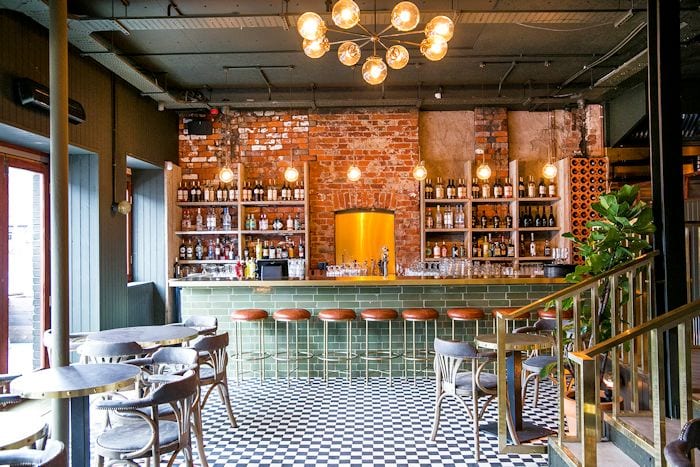 The town also scores well for its easy transport links – and in fact, is voted “top for connectivity.”

There are about 19 direct trains to Manchester Piccadilly every day taking 25 minutes. Change at Stockport or Stoke-on-Trent for London Euston trains, taking just over two hours.

All this doesn’t come cheap, though. The Times says that the average house price in the area is £483,427.

As we said in our neighbourhood guide, they may have taken Bramhall out of Cheshire in 1974 and lumped it in Greater Manchester as part of Stockport. But you’ll never take Cheshire out of Bramhall.