"Some people when they go on maternity leave have a nice relaxing time. Not me," says BBC star Chelsea Norris 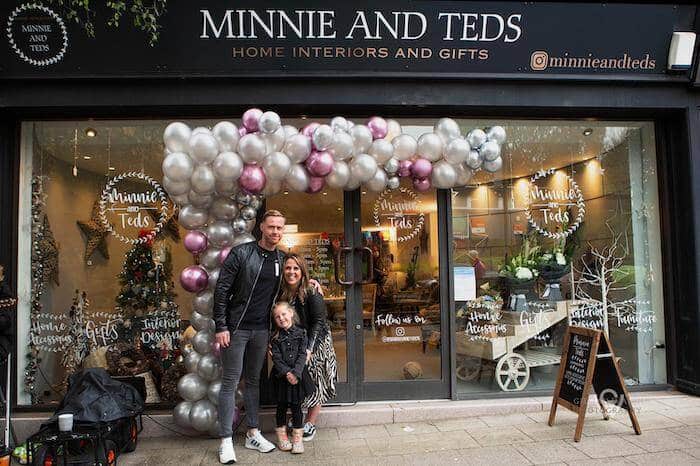 Popular BBC Radio Manchester star Chelsea Norris has launched her own interiors shop while on maternity leave from her breakfast show role.

Chelsea has opened Minnie and Ted’s store selling gifts and home wares, named after her daughter and pet dog, on Woodfood Road in Bramhall.

But Chelsea, from Stockport, has reassured fans she will be returning to the airwaves next year – after extending her maternity leave until April 2021, a year after the birth of her baby boy Barney with husband Ben Postma-Tonge.

Since launching the shop on Friday in Bramhall, crowds have been flocking in to see what’s in store and Chelsea has been hard at work manning the tills with mum Linda.

Chelsea said: “It has all happened very fast and we’re already so so busy. Some people when they go on maternity leave have a nice relaxing time but not me! One friend said to me: ‘only you could open a shop while in lockdown and on maternity leave’ but I love to stay busy.

“I’d been doing pop up shops for a few years now, hence why Barney is not in the title as he hadn’t been born when I first started it all. He can have the name of the second shop!

“Earlier this year I launched a website with the interiors, but I found I couldn’t keep up with all the orders around the house so I thought ‘why not open a shop’.  Although it is quite a ginormous space.

“I know Bramhall really well and I knew there was nowhere to buy stuff like this so I thought it would be worth a try. 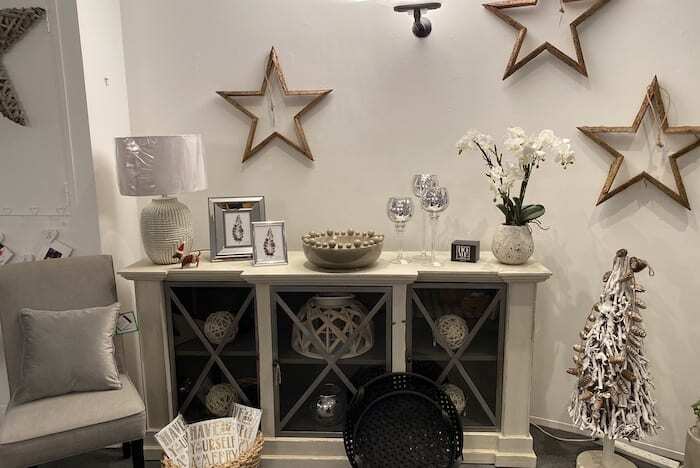 “Eventually I’d like to section the shop into different rooms and offer furniture for the bedroom, lounge, kitchen and so on but for the moment it’s just trying to keep up with the demand.”

Chelsea and her mum Linda will be sharing responsibilities for manning the shop, while daughter Minnie, aged 4, is also excited to be helping her mum out when she can. 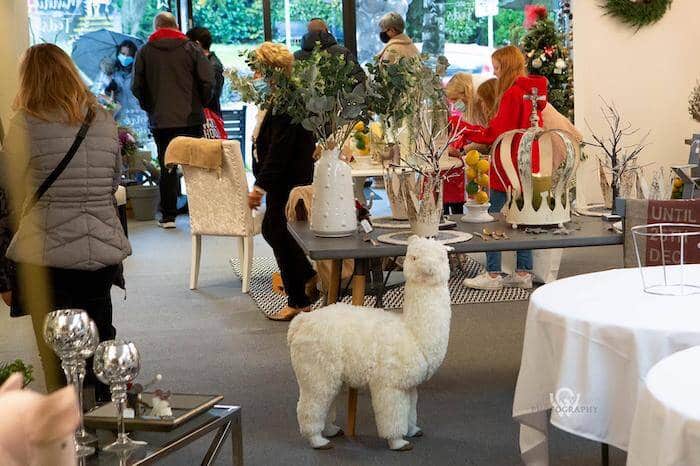 Chelsea smiled: “Every little kid wants their own shop and now Minnie has one! We’ve set up a kids corner which she loves, but it’s also for parents when they come in, I know how hard it is keeping children entertained when you try to shop so it’s somewhere for them to sit and play while the adults browse.”

Minnie and Ted’s has also welcomed the first celebrity guests into the store – when comedian Jason Manford popped in to show his support to his fellow Stopfordian Chelsea.

Chelsea has also been overwhelmed with support from her Radio Manchester listeners, fans and friends, who have been sending good luck cards and messages since she announced her new business venture. 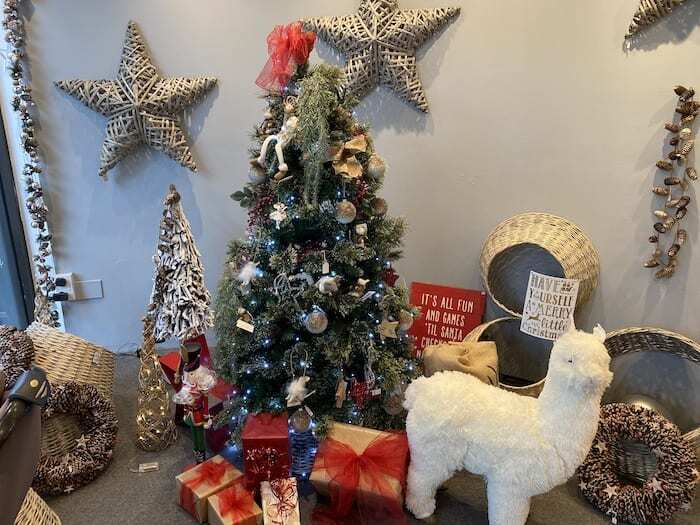 The shop stocks lots of home decor inspiration, as well as fresh flowers every day from Flower Boutique in Disley and lots of seasonal Christmas decorations for the festive run in. We’re rather keen on the mini llamas as well.

Minnie and Ted’s is open seven days a week at 27 Woodford Road, Bramhall