Góbéfest is back celebrating all things Transylvania

September 2021 sees the triumphant return of Góbéfest, the UK’s only free weekend-long festival to celebrate the music, dance, culture, food and drink of the legendary region of Transylvania.

But they stay for the high-spirited foot-stomping, bottle-balancing and thigh-slapping folk dance and more than 57 varieties of live Transylvanian and Eastern European music. 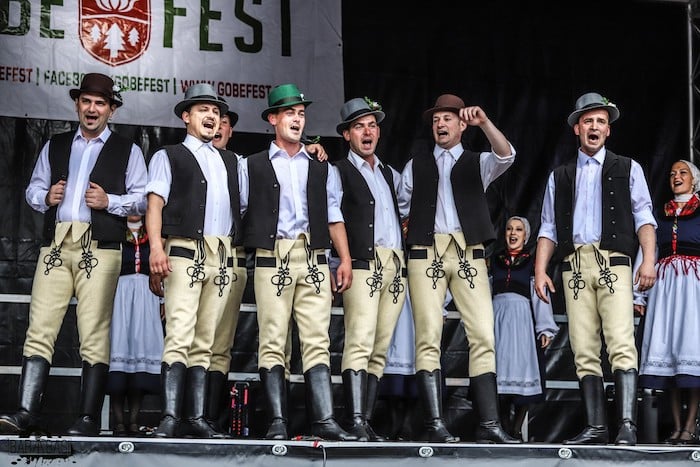 With the 2020 instalment taking place only online, excitement is already building for this year’s in-person return, which promises an eclectic sonic offering ranging from Hungarian, Balkan and Irish folk, through to klezmer, ska, jazz, Romani music, classical, operetta and opera.

The double whammy of COVID restrictions and Brexit paperwork have put a kibosh on performers and food traders travelling over from the Carpathian Basin region.

So instead, this year’s event will give centre stage to Eastern European acts and food and drink companies that are resident in the UK. 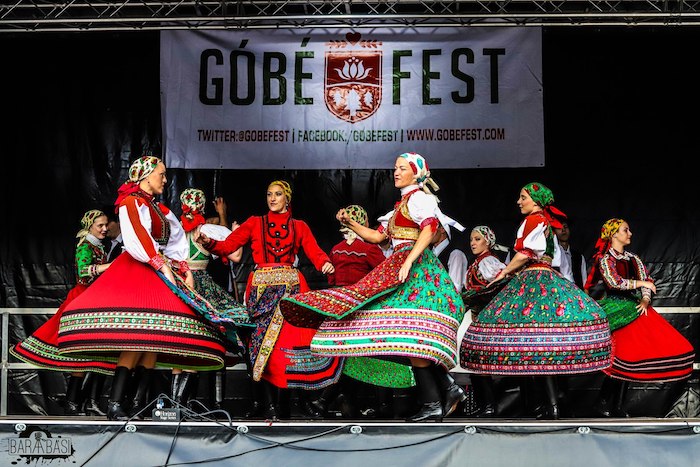 The Hungarian Choir of Great Britain, which began online in 2020 due to COVID restrictions, will make their debut performance at the festival.

An outreach project initiated by Góbéfest, the choir features singers from all over the UK.  Another Góbéfest project, the Manchester Zither Orchestra, is also busy working towards their very first public performance in September.

For the first time, the three day-long free event will take place in Manchester’s central Cathedral Gardens, close to the National Football Museum.

Góbéfest was established in 2017 to celebrate the little-known culture and traditions of the Székler people – a minority group of ethnic Hungarians living in Transylvania, which is part of Romania.

A Góbé is a friendly word for a ‘crafty Székely’.

It has been taking place in Manchester every year since 2017.