Manchester Craft Beer Festival has announced the full line-up for its debut in Depot Mayfield next month.

The festival has partnered with Kantina – the festival dedicated to celebrating food and drink in all its depth and diversity – to offer the perfect cuisine pairings to the stellar line-up of breweries.

Which beers will be available? 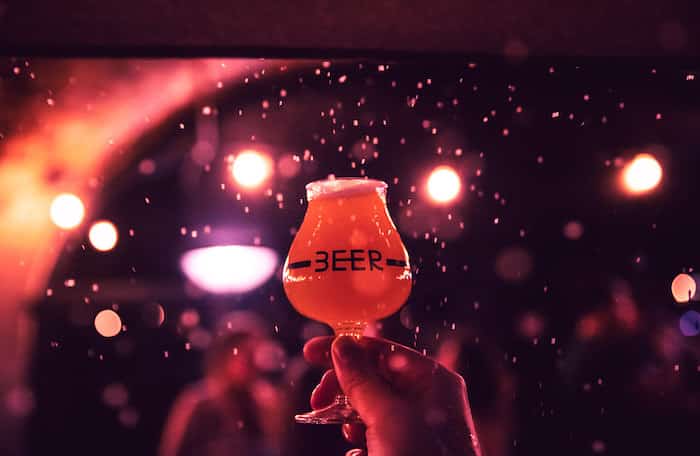 On the liquid side of things, from sour beers and IPAs to low ABV beers Manchester Craft Beer Festival celebrates beer in all forms, showcasing over 50 world class breweries pouring hundreds of delicious beers. 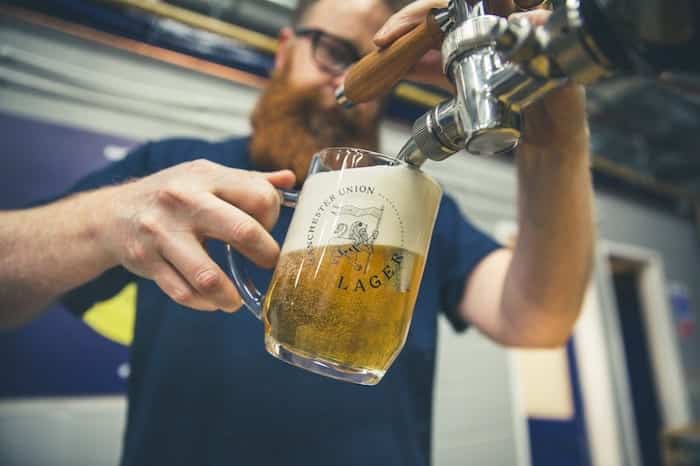 International names come from some of Europe’s most popular breweries include Norway’s Lervig, Denmark’s Mikkeller and Netherlands’ Fontaal and Kees.

There will also be a New York showcase including Grimm, Barrier, KCBC and Equilibrium breweries.

Which food traders are taking part?

Belzan Pasta Kitchen will be serving up classic Italian dishes infused with seasonal British produce. A collaboration between long-time friends and their love of pasta and Italian food, their menu will focus on locality, seasonality and personality.

Madre x AngloThai – Madre, a taqueria renowned for its non-traditional, upscaled, ingredient-driven tacos will be teaming up with AngloThai who marry traditional Thai recipes and flavours with seasonal British Isles ingredients. 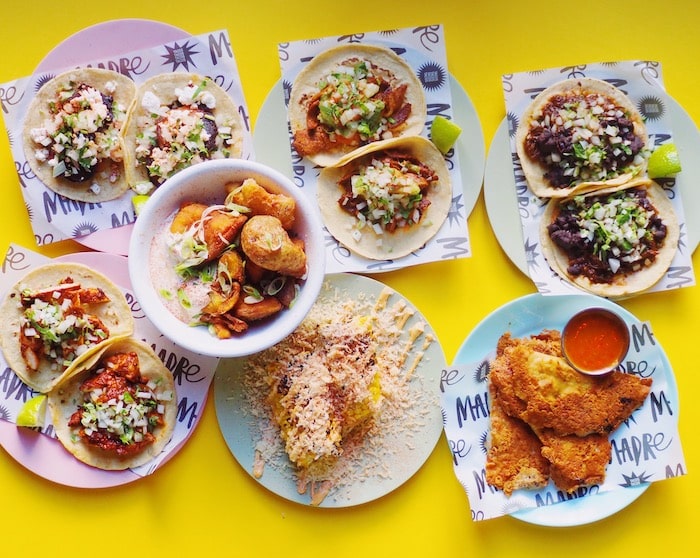 Higher Ground X Things Palace – the team of chef Joseph Otway (formerly of Relae in Copenhagen and Where the Light Gets In, Stockport) and FOH Richard Cossins (previously of Roganic and Fera in London, and Blue Hill at Stone Barns) and Daniel Craig Martin (Previously NOMA) behind Higher Ground will be collaborating with Lorcan Kan of Things Palace, renowned for Asian feasts which take inspiration from his Malaysian heritage.

Plant Grill X Green Lights – for the ultimate vegan burger Escape to Freight Island’s in-house residents Plant Grill are teaming up with new kid on the block Green Lights to create something very special for vegans as well as the non-vegans out there who are ready to be blown away by some plant-based goodness. 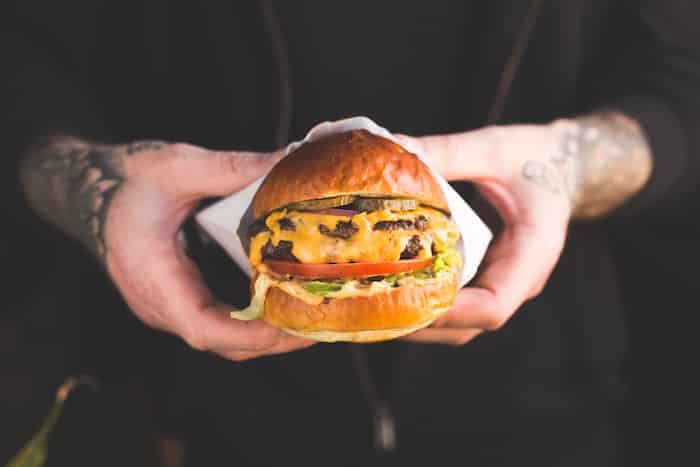 And finally, naturally where the beers are the burgers are too, Patty Queen will be serving up LA inspired burgers. Delicious patties with fries and shakes – the best burger this side of Santa Monica, they say.

Queen Bee will be joining the King of funk and soul Craig Charles, Daddy G of Massive Attack and Bristol’s legendary Wild Bunch Sound System and London’s art rock band Django Django in taking over the decks to provide guests with the perfect sonic backdrop to the festival.

When is it, where is it and how much are tickets?

Each ticket is priced at £49.50 and allocates guests entry to a five-hour session on the Friday or Saturday, includes all your beer, access to all food traders and a special festival beer glass.

Tickets are available to purchase at: manchestercraftbeerfestival.com.