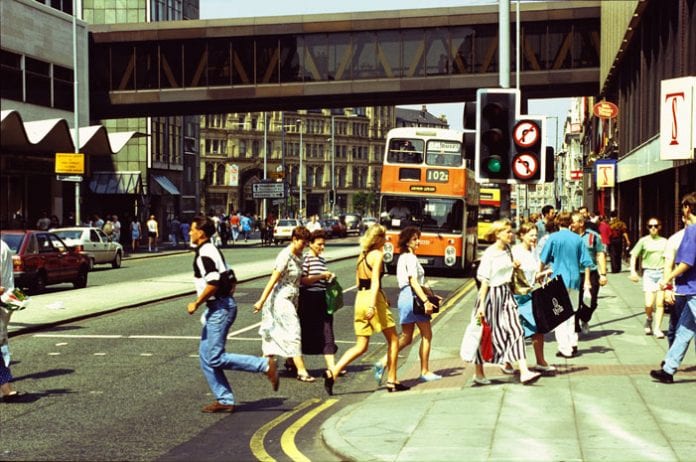 Summer’s here, just in case you hadn’t noticed. Whether you’re soaking up the sun or dodging the rain, there’s always lots to do in Manchester, and with the longer days well and truly here, there’s no reason not to get out and make the most of it.

When it comes to Euro 2016, you’re either in or out. If you’re in, there are plenty of great places to watch the games. Will England make a quick Brexit? Possibly. Will they get knocked out on penalties by Germany? Probably. Nothing goes better with football than beer, and by a stroke a luck the rst week of the Euros coincides with Manchester Beer Week, our rst city wide beer festival.