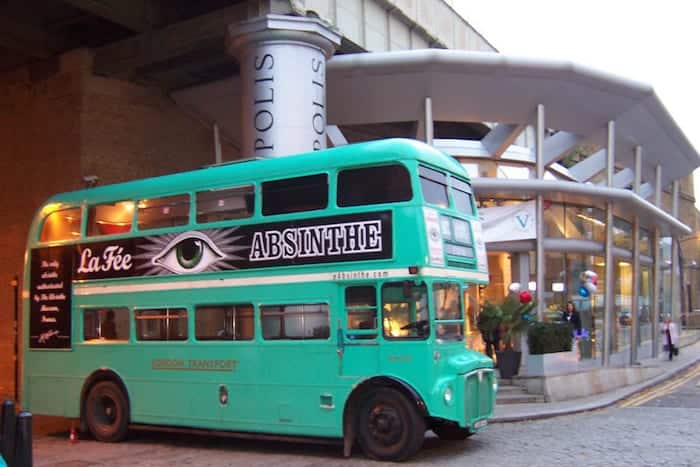 When Cocktails in the City rolls around, it’s always a hit.

Each year the cocktail festival brings together Manchester’s finest bartending talents under one roof, pairing bars with spirit brands to create unique concoctions made available for one weekend only.

This year looks set to be the best festival yet, with new additions including a double-decker absinthe party bus, street food market and even a Chinese tattoo parlour – which comes complete with its own travelling tattooist.

In total there are eighteen Manchester bars involved this year, including two that haven’t even opened yet – Project Halcyon Distillery and ONE EIGHT SIX. 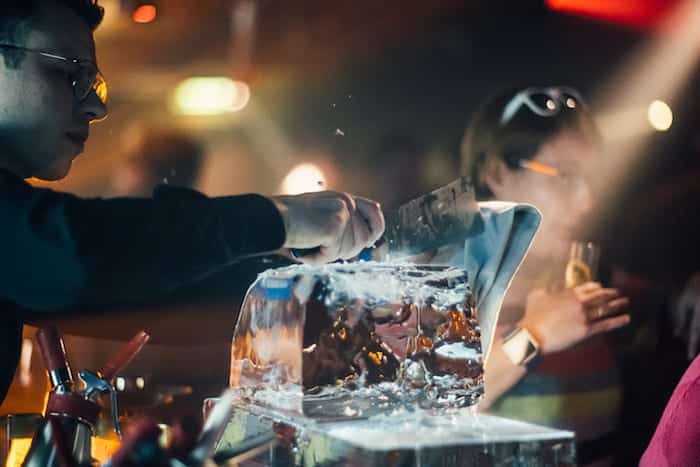 The former professes to be an illicit blues bar with a warehouse vibe. The latter isn’t giving anything away, aside from the fact its location will be concealed beneath a Manchester barbershop. We’re intrigued, that’s for sure.

Hidden and secret Manchester bars Speak In Code, Wood & Co., Science + Industry, Arcane, Blind Tyger and The Washhouse will all be in attendance, as will in-demand venues Dishoom, Bunny Jacksons and Whiskey Jar.

And for the first time ever, Cocktails in the City is going out of its way to showcase leading female bartenders with a new Laurent Perrier cocktail bar hosted by Carmel Healy (Wilderness Bar + Kitchen), Agnes Nemeth (Tattu) and Melike Sahin (Grand Pacific). 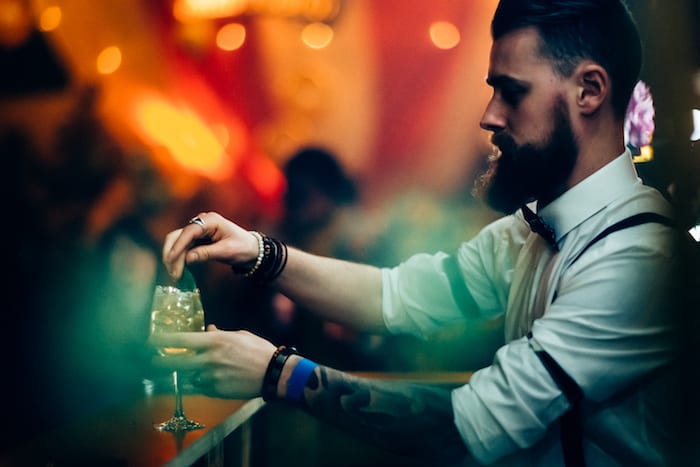 Food, meanwhile, will be provided by Slurp, Crackle & Pop and MFDF nominee Wholesome Junkies, whilst extravagant disco heroes La Discotheque will be scooting over from their usual Albert Hall residency for a mini takeover between 6pm and 11pm.

On top of all this, there’ll be a range of tasting events and interactive bar experiences to get involved in including darts competitions at Flight Club, card games at The Washhouse and oriental henna tattoos at Tattu.

This year Cocktails in the City takes place between 11th and 10th October from a new home at The Viadux – so named because it sits above an existing redundant railway viaduct.

Tickets cost just £12.50 and include a complimentary cocktail of your choice.