Food fans will have a chance to sample some of the best street food traders from across the region, and vote for the 2022 People’s Choice
Share
Tweet
Share
Chat

Manchester’s biggest and friendliest street food operator, Grub, is teaming up with Circle Square to host the Northern Heat of the British Street Food Awards over August Bank Holiday weekend.

Taking place from 12 noon until 8pm on Saturday 27th and Sunday 28th August at Circle Square on Oxford Road, food fans will have a chance to sample some of the best street food traders from across the region.

One of the best breweries in the North, North Brewing Co, will also be supporting the event with a full bar offering over the weekend. 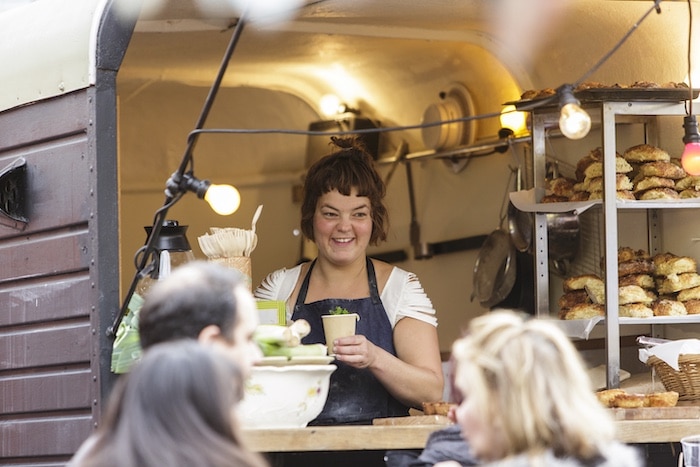 Visitors are encouraged to come and sample the very best street food the region has to offer, drink and vote to select the 2022 People’s Choice, with a mix of chefs, food writers and street food experts who will choose the overall Champion.

Manchester will be the last of four regional heats and the winners will be chosen by the general public and a stellar line-up of judges, including former BSFA champion Claire Kelsey of Ginger’s Comfort Emporium.

The winners will then go on to the grand finals in London next month. 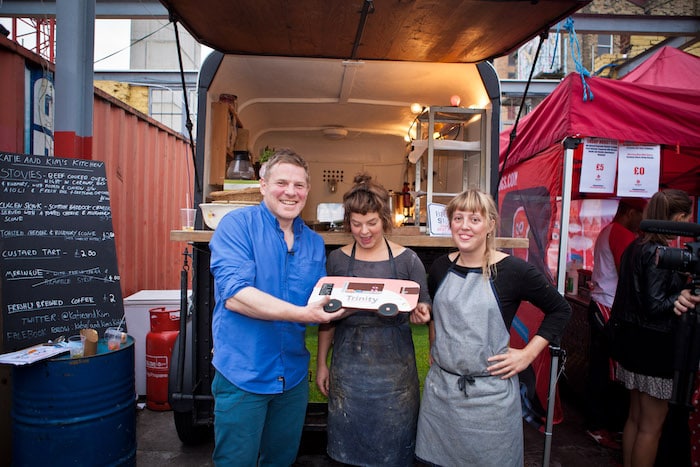 On the Friday 26th  August, hot on the heels of launching the Grub Carnival which took place last month in Wythenshawe, they will also host a smaller curated collection of street food vendors to help build up the excitement for the awards the following day.

Hosted at Manchester’s newest neighbourhood, Circle Square, a joint venture between Bruntwood SciTech and Vita Group, it plays host to some of Manchester’s most exciting new independent restaurants and bars including pan-Asian dining concept Hello Oriental, Bird of Prey, and live venue Canvas – with many more to come.