When the weather’s good, there’s nothing quite like sitting out in the sun and enjoying some street food, says Food by National Geographic Traveller magazine.

In the summer 2022 issue, out this month, the publication picked seven of the best UK food markets for summer.

Their list covers food markets in places from Edinburgh to London, and Newcastle to Bristol – and one in Manchester makes the list. 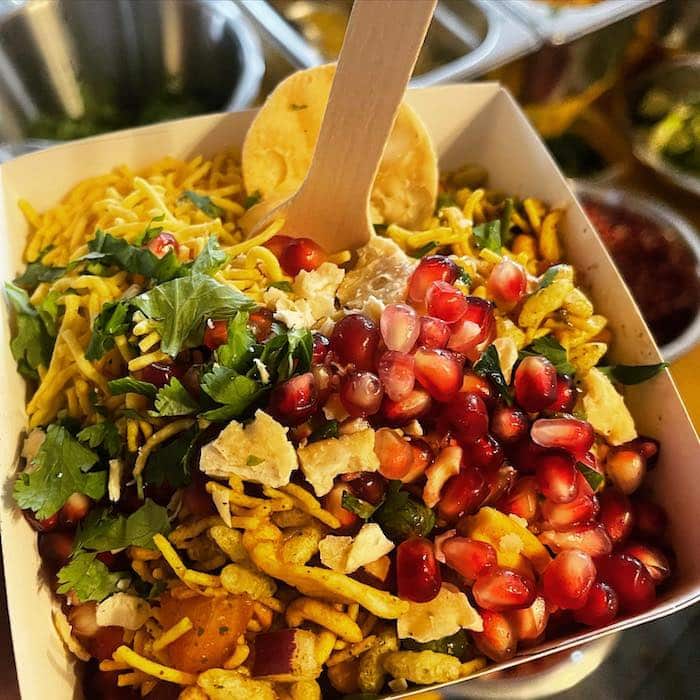 “Housed in a former textile warehouse, Grub is home to a craft beer bar, an independent cinema and an event space,” says the publication about Grub, the Manchester street food and drinks events company founded in 2014 by husband and wife team Jason and Juliana Bailey after a successful run as street food traders themselves.

“At weekends, some of the city’s best street traders – including Oh Mei Dumpling and What’s Your Beef – serve up an incredible array of dishes in the beer garden. 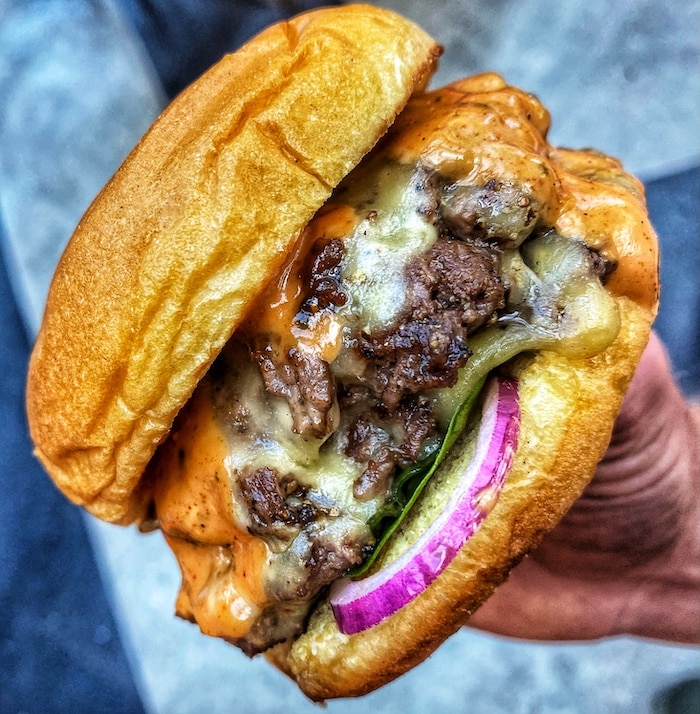 Grub recently announced they were teaming with Manchester City Council to bring an all new monthly food and drink festival to Wythenshawe, kicking off Saturday 23rd July.

Grub Carnival – The Travelling Food Festival is a pop-up event which will bring together the very best street food traders accompanied by pop-up brewery bars, take-home produce stalls and a stacked stage of entertainment.

There will be street food from Desert Island Dumplings, Rad Burger, Il Forno, The Neighbourhood Coop, Thief Street Grill & Waffle and The Chaat Walas, while Paradiso Authentic Italian and Marzipan Mcr will be in charge of catering for the crowd with a sweet tooth. 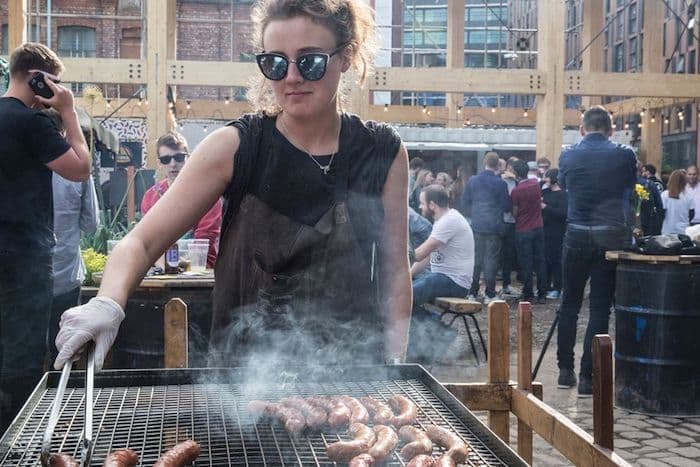 “It’s amazing to have the opportunity to bring this smashing new market to Wythenshawe and we can’t wait to bring folk together to have a great time,” said Jason Bailey, director of Grub, about the new venture.

“We’ve got big hopes that this event is just the start of great things happening in Wythenshawe.”

The focus of Grub’s events is always providing an inclusive, festival style atmosphere supported by food and drink supplied by truly independent producers and chefs.

In addition, Grub is committed to assisting and mentoring street food traders in order to support the grass roots food and drink community of Manchester.