According to the BBC, we’re due a ‘weather bomb’, which basically means a rapid drop in pressure.

There are basically two types of winter weather in Manchester. Cold and brass monkey, roughly corresponding to low and high pressure, if my understanding of O level geography is correct.

When it’s cold it’s usually cloudy and often rains but actually feels quite mild. When it’s ‘brass’ it’s usually dry and sunny with the kind of sunshine which nearly blinds you. So you either wear sunglasses and look like a pillock or run the risk of bumping into lamp posts or getting run over. Most Mancunians opt for the latter. That’s Manchester winter weather in a nutshell.

At the moment it’s bastard cold so it’s dry. But what has the weather got in store for us over the next few days?

A Met Office “be aware” warning is running for parts of Scotland, England and Northern Ireland. According to their website, ‘Manchester is located in the north-west of England, Manchester is one of the country’s largest cities with a population of over half a million inhabitants’. So far, so good. The average temperature in Manchester today (Monday) is 5 degrees but the important figure is the ‘feels like’ temperature. According to their website it ‘feels like’ 1 degree. They can say that again. The UV Index is 1 which means the risk of getting sunburnt is negligible. That’s a relief.

As the week progresses, the weather deteriorates. It will become very windy with severe gales on Wednesday and Thursday, frequent sleet or snow showers and severe weather warnings.

However, professional meteorologists are only about 80% accurate so there’s a one in five chance that the Met Office weather forecast is incorrect.

One thing is certain, however. The weather will be either cold or proper brass monkey. So wrap up warm, layer up and don’t say we didn’t warn you.

And there’s another thing I can confidently predict. It will snow. How can I be so sure? Because it’s just started.

That is the end of the weather forecast. 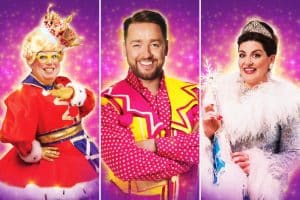 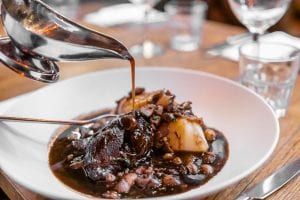 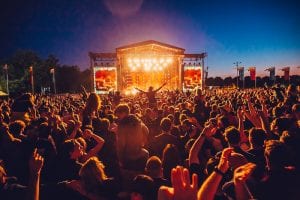