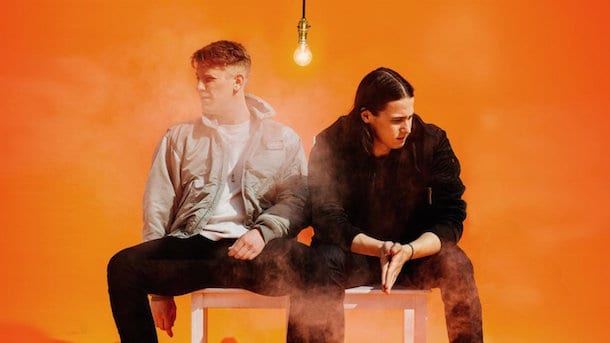 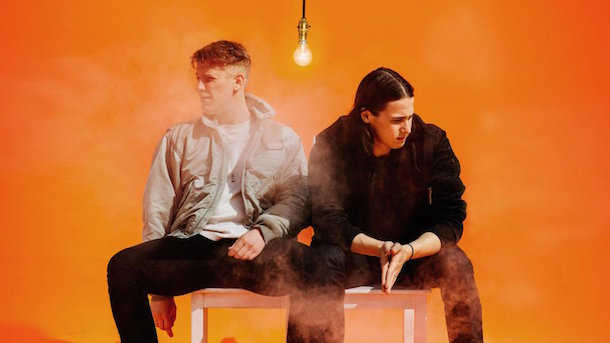 Releasing their eponymous debut album in 2014, Jungle became one of the biggest acts in Britain. Smashing playlists with hits like ‘Busy Earnin’ and ‘The Heat’, the modern soul collective capped off their success with huge sellout shows across the UK. On December 18th, they takeover the infamous Warehouse Project at Store Street in Manchester and they’re bringing a smorgasbord of house music’s elite. The majestic, sun-soaked infused sounds of John Talabot top the bill alongside the exquisite mastery of 3024’s Leon Vynehall. Not only that, Jungle have recruited LA Priest, London’s hotly-tipped NAO, Young Turks stalwart Koreless as well as Happa, Makeness and Now Wave’s residents. Book now! 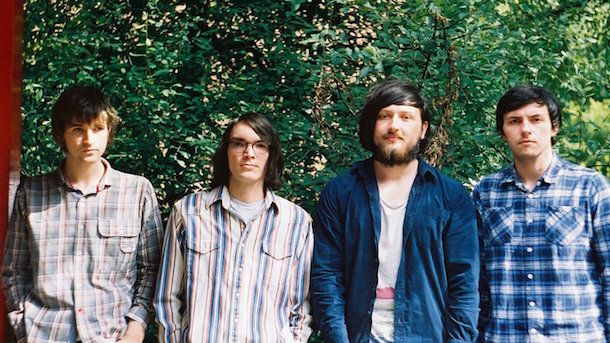 Starting out recording lo-fi indie dreams in his bedroom, Ryan Kennedy’s debut self-titled album as Horsebeach turned into what The Skinny called, ‘one of the sleeper hits of the year.’ Mixing spiderweb guitars over a delicate backbone of flittering rhythms and with a glorious sunkissed glow, it takes props from the Captured Tracks roster with the likes of Beach Fossils or Real Estate surely a fixture in Kennedy’s stereo, but he does it with a very Manchester charm. Now a full formed four piece and with second album II on the way, first track It’s Alright offers an even more accomplished take on Kennedy’s songwriting style and promises this show at Band On The Wall will be an absolute breathtaker. Book now! 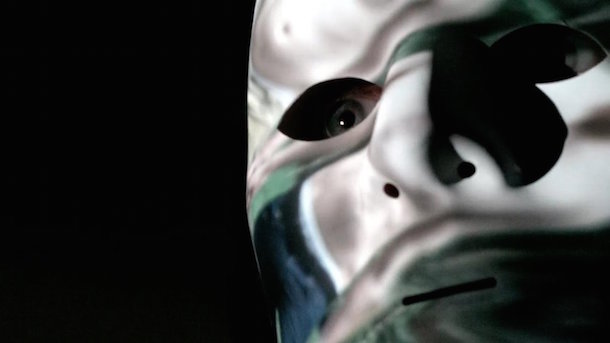 Packing a punch with sprawling guitar lines and a sound that slides somewhere between Arctic Monkeys and Queens of the Stone Age, Manchester’s Brahma-Loka emerged in 2015 with a rugged take on stomping psychedelica. Releasing debut EP Awaken earlier this year, it marked a basis of things to come. Gritty and winding, their dynamic sound looks set to just get better and better. Playing this huge hometown gig at Night & Day Cafe, expect the trashy shoegazers to smash this performance out of the park. Don’t miss it. Book now! 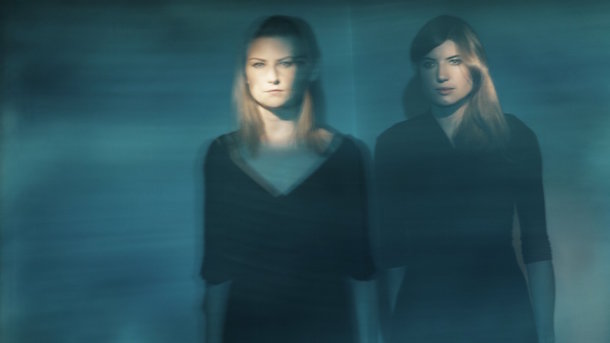 Creating thick and encapsulating dream folk with rich vocals and expansive instrumentation, Smoke Fairies create their own world of wonder. Creeping with atmosphere, stark lyrics draw you into their dark creations. The duo released their stunning self-titled fourth record last year, an album that won them critical acclaim for their emotionally drenched songwriting and overwhelming delivery. Playing this Soup Kitchen show, it’s destined to sell out. Book now!

One of Manchester’s most illustrious parties, Electric Jug, is returning to AATMA for this huge night. With DJ’s playing the best in rock ‘n’ roll, soul, britpop and psychedelia, you can expect banger after banger till the very early hours, with everything from The Stone Roses to James Brown been slammed through a monster of a soundsystem. Book now!