Blind Tyger is Manchester’s new hidden drinking den, opening this week with the promise of cosy booths, plenty of gin and some carefully concocted cocktails.

It’s the kind of place where you can hunker down after a long week in the office and put the world to rights over a drink, or amble into for a nightcap as it’ll be open into the early hours.

The name might be taken from the codeword used to gain access to illegal drinking dens, but you won’t need one yourself to gain entry.

You will, however, need to find the hidden entrance, which is inside the Sandinista bar on Old Bank Street. Locate the buzzer and a door will pop open allowing you to descend the steps into Blind Tyger. 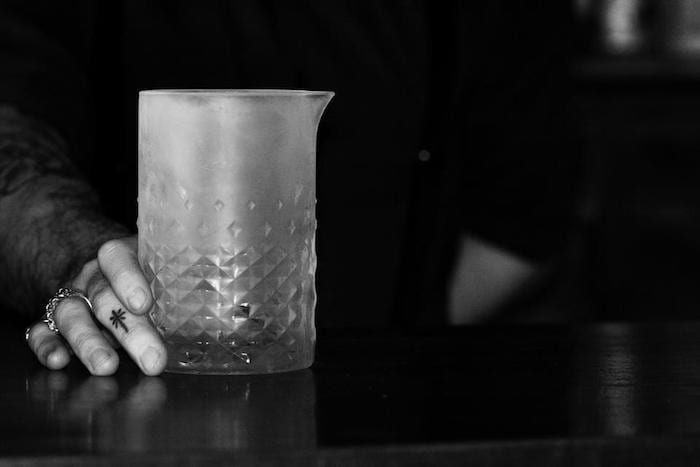 Si Ord, director of the Sandinista group, has been eager to open in the city for a while following the success of their Leeds venue.

“It’s such an exciting time for Manchester. There’s so much going on. We really think people will get the premise and can’t wait for everyone to see for themselves what we’ve done,” he says.

The drinks take centre stage and great care’s been taken with the menu, ensuring that it’s accessible for everyone, from people just wanting a quick drink after work to those looking for more of an experience, or something unique to sample.

The cocktails, priced £8 and £9, are inspired by drinks from the era but with a contemporary twist.

“Working on a concept like Blind Tyger is exciting to research because the time period is pre-cocktail, which means you’re looking at drinks that are a bit more vague and rough around the edges compared to those of prohibition era,” says Lee Jones, the man in charge of the menu.

“This leaves me plenty of room for interpretation and creativity when choosing my ingredients and delivery.” 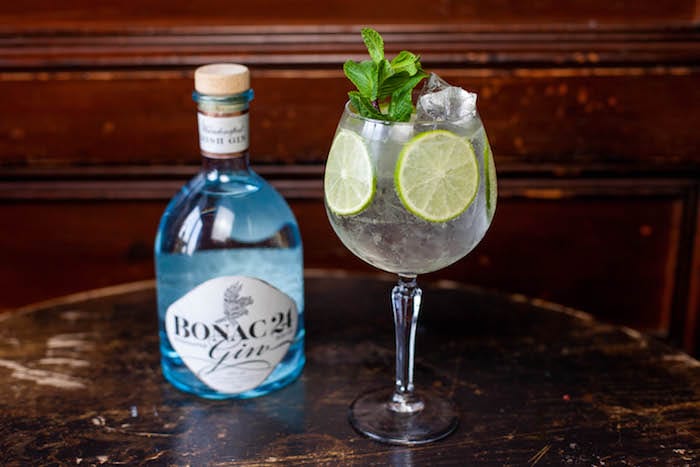 Gin is once again the nation’s favourite tipple and that’s reflected in the extensive list of gins on offer, including Gin Flights, which include three gins and a mixer for £9.

There will also be a Gin Club each Thursday where a different gin from an independent distillery is showcased. Free membership is available, providing discounts off drinks, as well as a loyalty card.

On Fridays, it’s the Friday Fix where there will be afterwork specials from 5pm to 9pm, including house draught, signature G&T and Blind Tyger Bellini, where you can get a bottle of prosecco and homemade, seasonal purees for £20.

“We all know what it’s like when you’ve had a long week in the office. You just want a drink and to chill and to get away from the white noise of 2019 so you can just come down here and hide,” says Jess Winter, the business development manager for Sandinista. 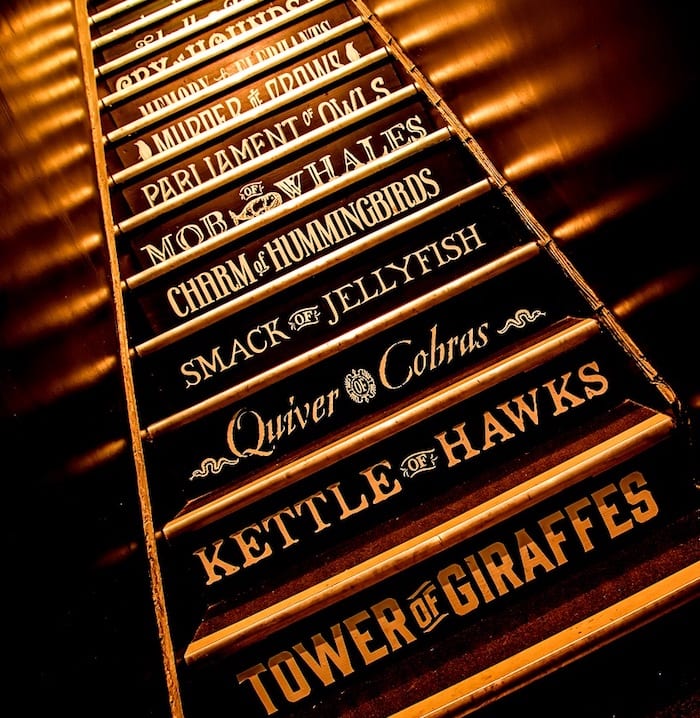 The Sunday Service, from 7pm until late, will mark the end of the weekend.

“We’ve taken a bit of a religious spin in homage to the fact churches would be used as meeting rooms for booze because it was often the biggest space in a community,” says Jess.

“We’re going to showcase classic cocktail you know and love but with a Blind Tyger twist and it will be served at your table too.”

People are invited to pop-in or pre-book a table or space, and if you don’t see what you want on the menu, just ask “and we’ll make it for you,” adds Jess.

“We want Blind Tyger to feel welcoming to everyone. And we’ve got lots of plans for special events and offers, so keep an eye out on our social pages to see what’s coming up.”