This September, a new food festival will be winging its way to Manchester.

The inaugural Manchester Wing Fest will follow in the footsteps of its London counterpart and will showcase over 20 restaurants, street food traders, BBQ teams and pop-ups.

And there will be a whopping 60,000 wings to get stuck into. 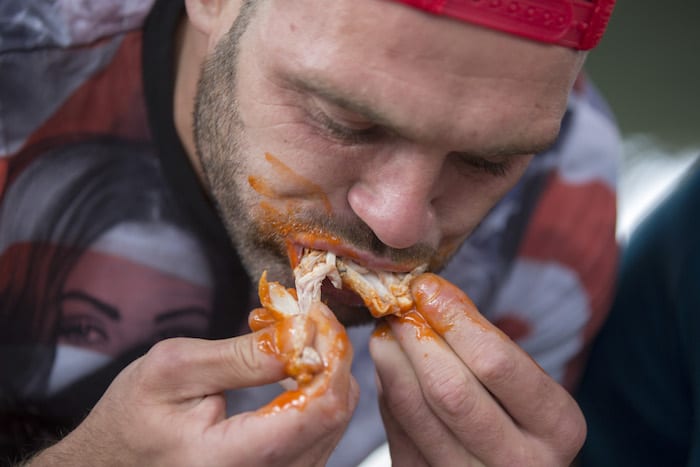 The traders will all be slinging their drums and flats for a pound a wing in a bid to be crowned either ‘Best Buffalo Wing’ or ‘Best Wild Wing’ and to prove they have the UK’s best and tastiest chicken wing to 4,000 wing fans.

Local kitchens such as Oh My Glaze, Flock, Sutikku and Parmogeddon will be taking part, as well as traders such as Drum and Flats and We Serve Humans from London Wing Fest.

There will also be wings from three-time winner of the People’s Choice Champions award, Wingmans, as well as other traders yet to be announced from across the country. 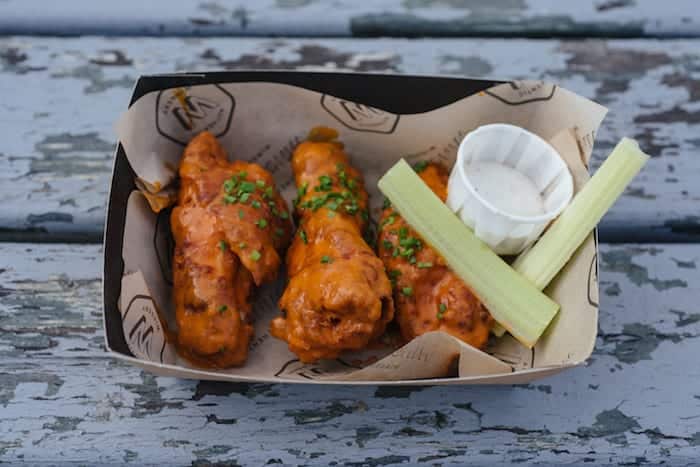 For those looking for wings with a serious bite, you can try Dr Sweetsmoke’s legendary Lava Wing Challenge. But be warned: it’s only for the very brave.

Or there’s a wing eating competition, if consuming mountains of meat is more your thing.

But it’s not just a festival for chicken wing obsessives. Guests can also soak up live music from local blues bands and DJs across two stages as well as take part in axe throwing and attend various BBQ cooking demonstrations which will be running across the weekend.

Manchester Wing Fest takes place on 14th and 15th September at First Street South, M15 4FN. Tickets are now on sale. Early bird tickets are £17.50 per person until they sell out.