Will a bit of Japanese love put a forgotten NQ building back on the map? 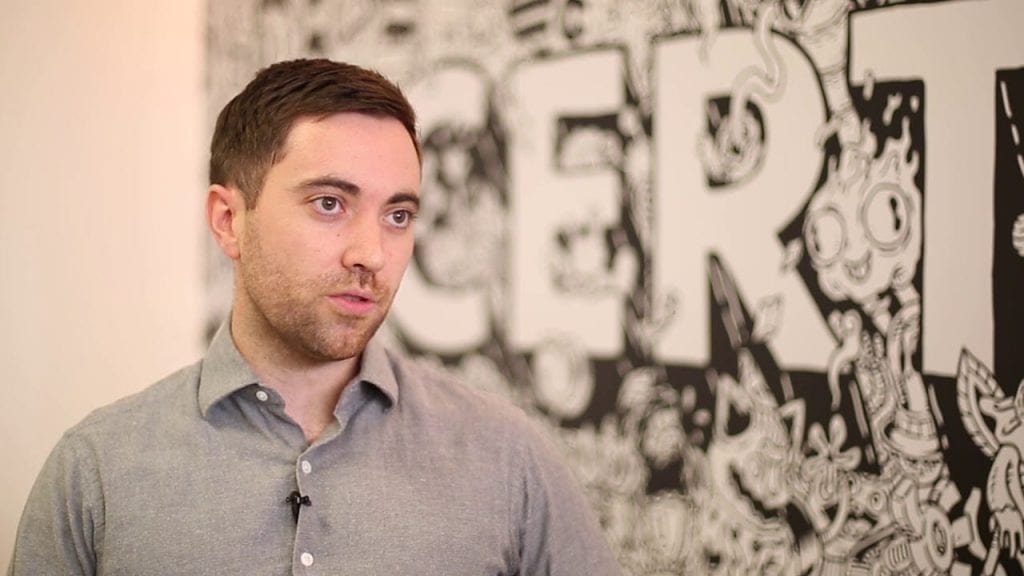 A 35,000 sq ft office block on the corner of Tariff Street and Hilton Street, Hilton House was designed by famed architect Richard Seifert in 1965.

During 50 years in practice Seifert built more London buildings than Sir Christopher Wren, including the famous Centre Point and Natwest Tower, as well as Manchester’s Gateway House on Piccadilly Approach.

Now, Hilton House is to be given Japanese Kintsugi treatment with the appointment of the Sheila Bird Group, who plan to spread some Japanese love into the building and make it instantly recognisable.

“I don’t think it’s well known enough as a building,” said Gavin Sorby, Director of Buttress Architects. “When it’s finished I want people to know what is and where it is and what it’s for; and I think we can do that.”

Kintsugi is the Japanese art of repairing and respecting broken pottery with lacquer dusted or mixed with powdered gold, silver or platinum. It treats breakage and repair as part of the history of an object, rather than something to disguise.

Renovation plans for the building were granted last month and Atul Bansal, co-founder of the Sheila Bird Group, has been working with the owner and developer, CERT Property and architects Buttress to create plans for the project.

With its huge windows, interesting features and parquet flooring throughout, Atul and his team want to respect Hilton House’s originality and pour creative gold on it to make it a place where people love to work.

“I’ve always wanted to work on this beauty,” said Atul. “I want to strip it back and let it be authentic. Location wise, it doesn’t get much better and it’s time to make it work for the businesses that work in it and a place that encourages them to love what they do.

When Hilton House opens in early 2019, the six floors will be targeted at flexible and co-working office space.

“I grew up in the Northern Quarter so i’ve seen it transform from what it was, to what it is today and for me I’m pretty proud to be involved in continuing the regeneration of the area,” said Howard Lord, managing director of CERT Property.

“We wanted to recreate some of the rebelliousness of the Northern Quarter and what it stands for, and Atul and Sheila Bird seemed like the perfect marriage to deliver something special.”