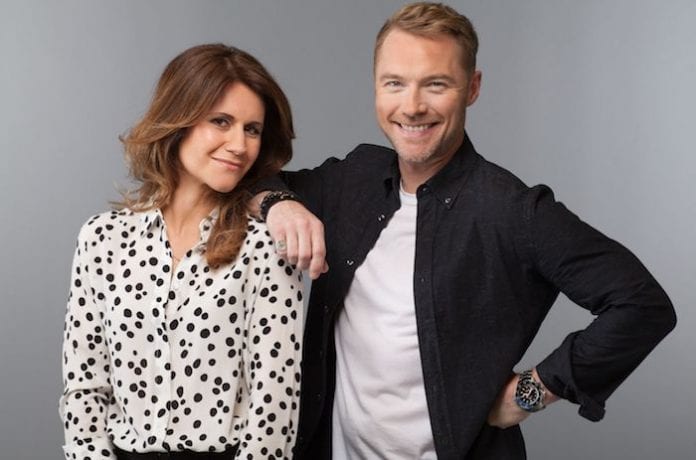 Boyzone fans will be delighted by this one – Ronan Keating will be out and about in Manchester city centre this weekend ahead of the band’s huge concert at the Arena.

Ronan and his Magic Radio Breakfast Show co-host Harriet Scott are heading to the city centre to broadcast a very special national show live from Manchester on Saturday afternoon, before Ronan joins up with his Boyzone bandmates that night.

Fans of Ronan and the show can catch him in action as the station broadcasts live from Albert Square.

Look out for the Magic Radio Bus in Albert Square this Saturday from 1pm and you could get a chance to meet the hosts themselves. The team from Magic Radio will also be around to hand out special branded tote bags with a few treats for those that turn out to say hello. 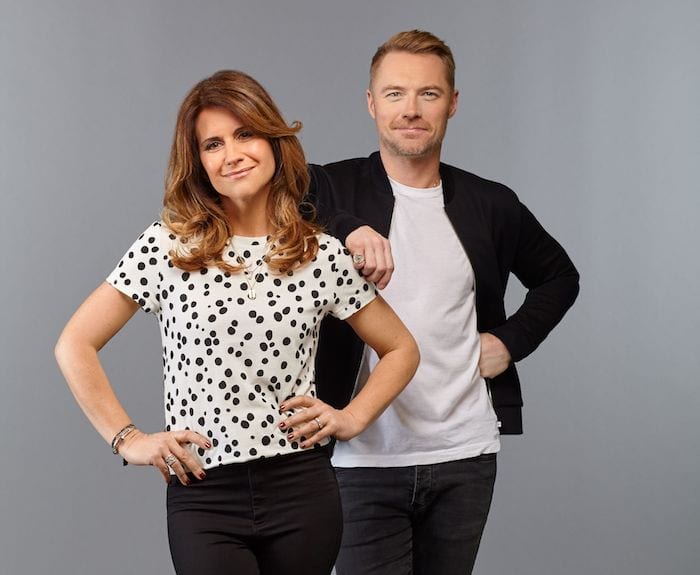 The special live radio programme in Manchester is a first for the station, as Magic Radio hits the road to join Ronan and his Boyzone bandmates on various locations round the UK. The Irish pop band are currently on their farewell tour, performing at Manchester Arena on Saturday 2nd February.

Ronan said: “Manchester has always been so welcoming to Boyzone, so this time I just had to bring Magic Radio along to share the experience. We’re taking the studio out on the road and we hope to see many of your faces along the way.”

Harriet added: “It’s always been a bit of a dream of mine to go on tour with a band, and now I can finally say it’s happening! I can’t wait to do our special live show from the beautiful city of Manchester.”

The Manchester special will air from 1pm to 4pm on Saturday, February 2nd.