It’s an area everyone has an opinion on – and today Manchester City Council is opening up a big conversation about the Piccadilly area which will help shape design proposals for its future.

It covers the area centred around Piccadilly Gardens but also including Piccadilly, Mosley Street, Parker Street (where the bus interchange is) and Market Street.

It’s the busiest part of Manchester – with more than 150,000 people a day passing through Piccadilly Gardens alone in a typical day – and needs to evolve as the city grows.

The Council has been working with landscape architects LDA to look at the different functions which the area serves – as a route through the city, an interchange for tram and bus passengers arriving in the city centre, a retail and business area, a space for events and more – and understand the opportunities, challenges and limitations.

Now, they want to hear people’s experiences of – and aspirations for – the area to help shape the design brief which will be used when architects are sought to come up with proposals. 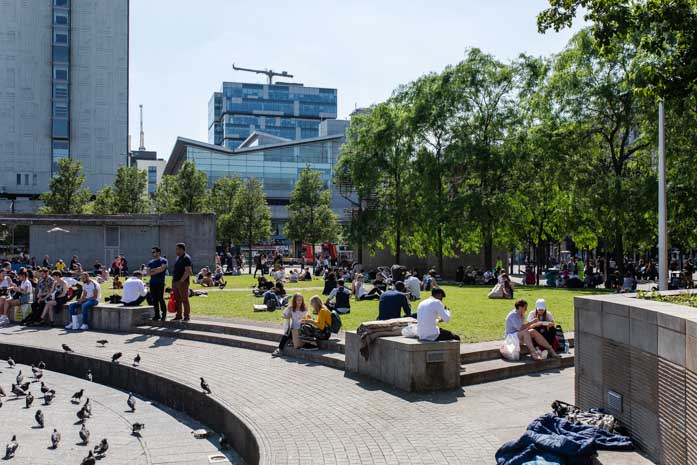 Wherever possible it wants to design out some of the issues, such as crime and anti-social behaviour, and design in more of the elements which people want.

Before taking part in the Piccadilly Conversation people are being invited to take visit a virtual exhibition which gives more information and sets out themes for discussion.

Early improvements to the area have already been made – for example, the standalone ‘small’ wall in Piccadilly Gardens was demolished last year, opening up sightlines.

“The Piccadilly area is an important part of the city which has enormous potential and attracts strong opinions,” said Sir Richard Leese, leader of Manchester City Council.

“We know it can be better and we are committed to bringing forward improvements. 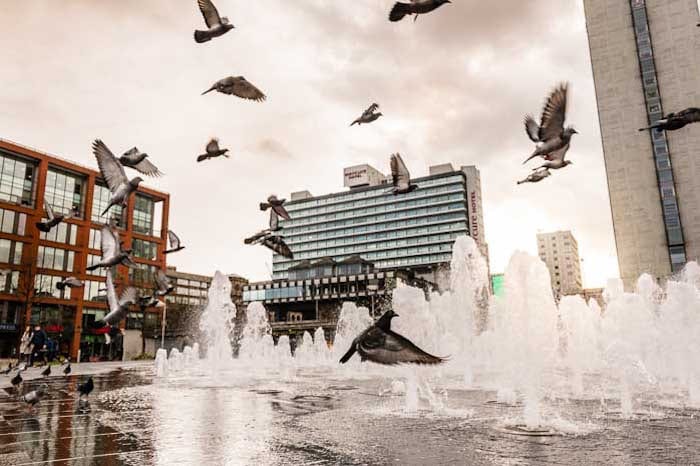 “But before we come up with proposals, we need to understand what people want from the space.

“By telling us your experience of the Piccadilly area, including Piccadilly Gardens, you will be helping shape its future.

“The plans we ultimately bring forward will be about creating a modern Piccadilly area which includes a friendly, lively and welcoming public space designed to balance the different functions it serves.

“We don’t want to turn back the clock to a time when there were far fewer people using the city centre.

“We need to look to the future, not the past.

“Nor do we have a  completely blank canvas – there are things such as tram lines and statues, and the Pavilion building which we do not own, which we have to work around.

“But we can and will be imaginative and seek to deliver a public space set in a vastly improved streetscape.”

The survey is open until Sunday 21st March at manchester.gov.uk/consultations.