A new vegan kebab shop is coming to the Northern Quarter 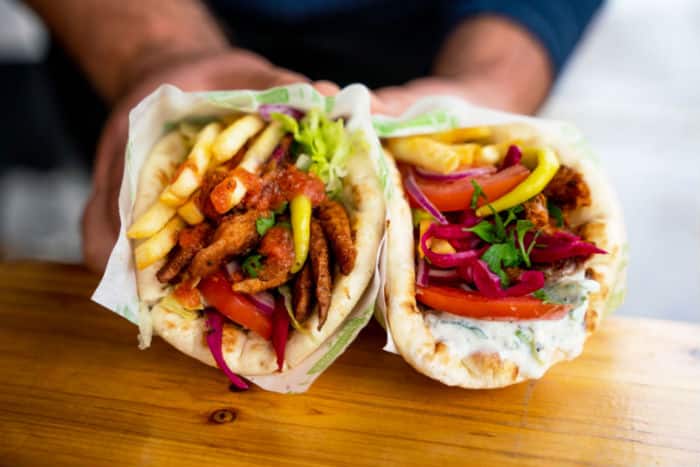 They were recently voted the UK’s number one kebab at the British Takeaway Awards.

And soon we’ll get to see what all the fuss is about, as What The Pitta will open its first site in the north, bringing its vegan kebabs to the Northern Quarter.

The entirely vegan Turkish-inspired brand first launched in London’s Shoreditch in 2016, the brainchild of Cem Yildiz and Rojdan Gul.

The concept came about after Cem decided to go plant-based and was introduced to Roj’s uncle’s vegan kebab recipe. 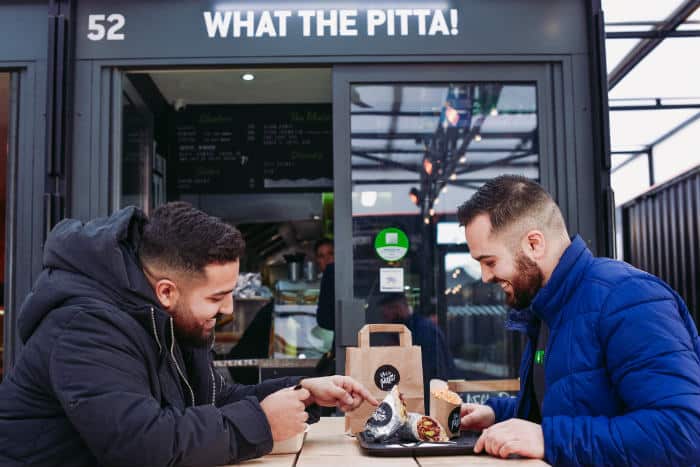 The two saw the value of the recipe and the gap in the market and set up shop at in a small green shed out of Shoreditch, East London. The food became immediately popular on Instagram, which is where they attribute their cult following to.

Now, What The Pitta’s aim is to reclaim the image of the kebab as a greasy 2am meal, bringing a playful spin on a British classic with an ethical twist.

Manchester’s menu will be full of all the bestsellers also available at the London and Brighton locations, sticking to their much-loved recipes. 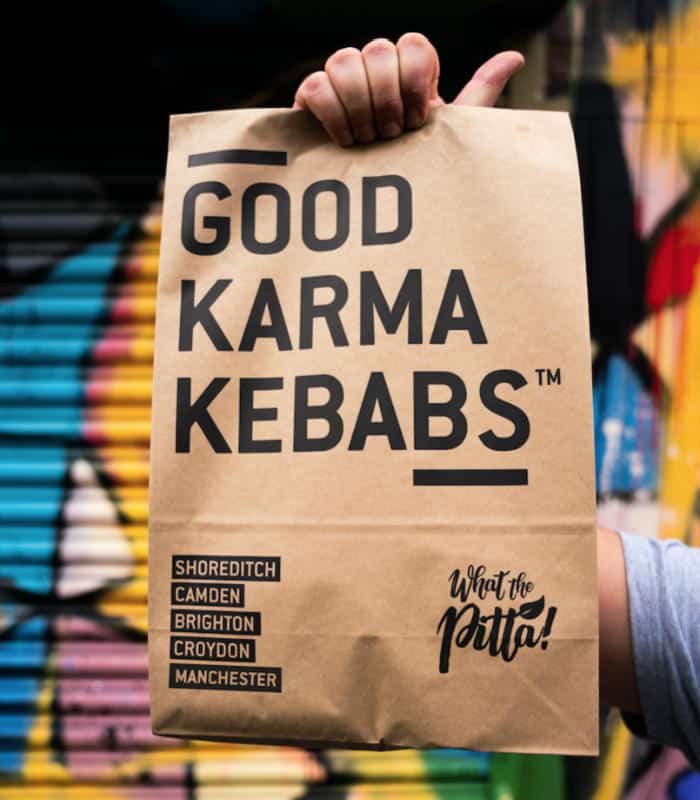 What The Pitta has had its sights set on the NQ for a while, and they’ve also developed new branding with Manchester-based graphic designer, Woody Woods which will be used throughout the new store.

“Manchester feels like a huge step forward for What The Pitta,” says co-founder Cem.

“The site will be our biggest brick and mortar site yet, and to finally open during what we hope is the tail end of this pandemic fills us with optimism for the future for not just us but hospitality as a whole.

“Manchester is my favourite city outside of London, with such an incredible food scene and we can’t wait to be a part of that and hope the city welcomes us with open arms ready for their vegan kebabs!”

What The Pitta is set to open on January 8th 2021 on 42 Back Turner Street, with delivery, takeaway and eat-in offerings available (subject to local COVID-19 restrictions).