What makes a Manc a Manc?

Do people who live in Greater Manchester identify as Mancunians or with the places they come from? 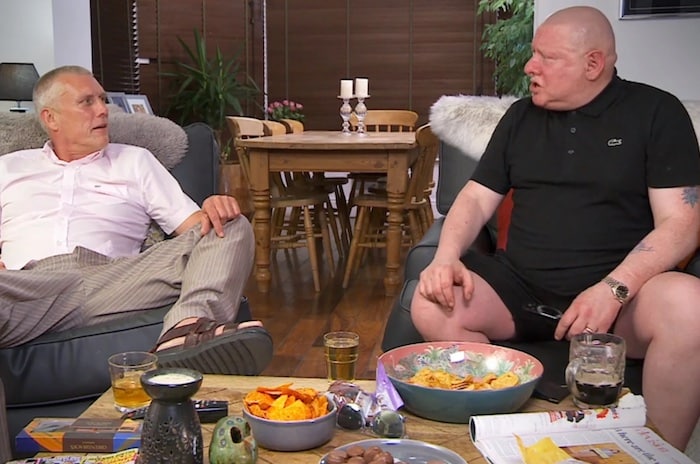 Greater Manchester is a huge place. It’s a recent construct – a metropolitan county created in the reorganisation of the local government of 1974. 10 boroughs covering 500sq miles of towns, cities, and countryside and places as different as Marple, Bolton, Altrincham and Littleborough.

Geographically, of course, places like Bury, Oldham and Salford are still in the historic county of Lancashire,  but for administrative purposes, they are part of Greater Manchester.

So how do people who live in Greater Manchester see themselves?

These are questions that have fascinated Elliot Langhorn for some time. He’s not an academic but a freelance photographer and videographer with an interest in maps, geography and ethnography.

“I’m not sure why it came to mind,” says Elliot, 29. “I just find this sort of thing interesting. It doesn’t always follow the boundaries of local government, postcodes or things like that, so there are often quite varied results.

“I’ve met people from quite far away, well outside the Greater Manchester boundary, who align themselves quite closely with the city, whilst people who grew up 15 minutes on the train from Victoria have an entirely separate identity.

“I’m often wasting hours scrolling through various related websites,” says Elliot, “I find it quite relaxing, as opposed to the usual social media scrolling which can be quite stressful”.

He decided to do some research himself and asked people to take part in a quick online survey and the preliminary results are coming in.

“It’s early doors at the moment,” says Elliot, “but the results so far have largely been what I would have expected, with the exception of Salford, which I would have thought would be much more Manc-aligned.

“Whilst I know Salfordians are proud people, I thought maybe it was a bit like having dual-nationalities – Salford in the rugby, United in the football. The two cities have blended more and more over the decades so I thought that identity might be dying out but it’s cool that it’s not.

“I thought Bury would be a bit more split too but I didn’t get many responses from there, and none from the more southern areas of the borough like Prestwich, so I’m not sure that data is particularly sound.

“Maybe I’ll get some more now which will help even it out a bit. I’m sure there will be people who disagree vehemently with the current results but it’s early doors I guess”. 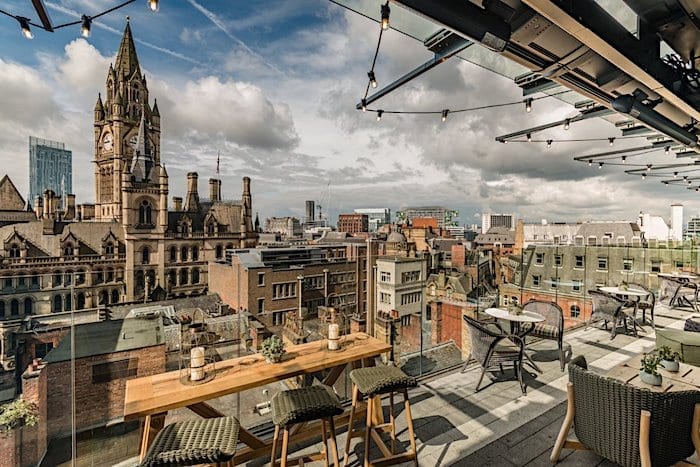 And what about Elliot, who is originally from Bolton but has been living in south Manchester for the last seven years? Where does he identify with?

“I definitely don’t identify as a Manc, as much as I love living here. I’m Boltonian and Lancastrian. Despite being born decades after the creation of Greater Manchester, the Manc identity never caught on where I’m from with people of my generation, especially those of us who supported Bolton rather than United or City”.