This week’s Manchester news in ten: Batmobile comes to Bury and the clocks go back in Tameside 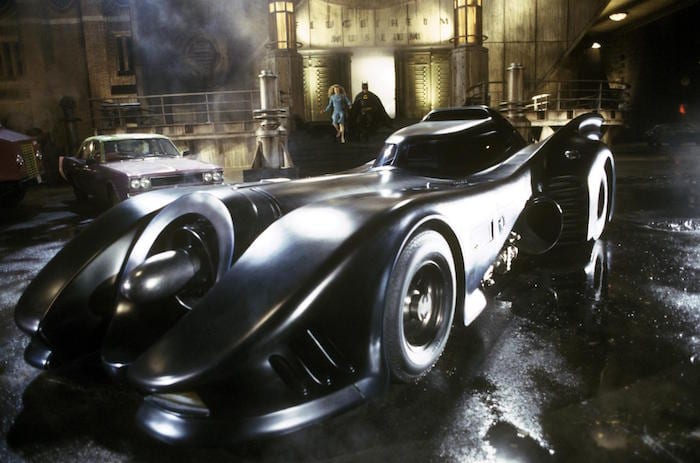 If you’re getting the lion’s share of your news from Instagram memes or twitter feeds, this one’s for you. We’ve compiled the most interesting news from around our fair city. So grab a cuppa and enjoy. And just in case you’re wondering, there’s no fake news here. These are all genuine stories.

The Batmobile used in the 1989 Batman film with Michael Keaton is coming to Bury next month. The iconic piece of film history will be at the Mill Gate shopping centre on Friday, April 7.

The new clunky yellow bin sensors that have been installed in Manchester bins have put the public on alert. Manchester police have been receiving calls from worried passers-by assuming they may be suspicious.

A mum who models herself on Kim Kardashian has been given 180 hours of community service after police found a cannabis farm worth £8000 in her spare room. 24-year-old selfie addict Paris Connolly from Moston, who lives with her 4-year-old son, had 16 cannabis plants in what the police described as ‘quite a sophisticated arrangement.’

Heard the one about the man who fell asleep in the cellar of a curry house and woke up to find the place closed with him locked inside? Not one to waste an opportunity, Benjamin Brennan from Droylsden poured himself a few pints and turned the stereo system on full blast in an attempt to attract attention. The boss of the Indigo restaurant in Bury turned up in the early hours of the morning to let Mr Brennan out and drove him home.

A fisherman who left his rod unattended in a lake has been hit with a £600 fine. John Handley of Crumpsall left his rod in the water at Lakeside Fishery and was then caught fishing without a licence. He was fined £440 – £220 for each offence – and ordered to pay costs of £127, as well as a victim surcharge of £30. What the victimised fish of Greater Manchester are going to do with £30 is anyone’s guess.

Tameside council has come up with an ingenious new initiative that enables councillors to work an extra hour each day. The plan: forget to put clocks forward an hour for British Summer Time. This is Tameside’s second clock-related blunder after clocks moved forward instead of backwards last October.

Darren Rogers, who runs Bredbury Hall country club in Stockport, delivered his newborn son in the front seat of his car. Mr Rodgers and his fiancé Yasmin Powell were on the way to the hospital when their son’s head ‘popped out.’ Mr Rogers said: “She just said to me, ‘I’ve either soiled myself or the head’s just come out’.” 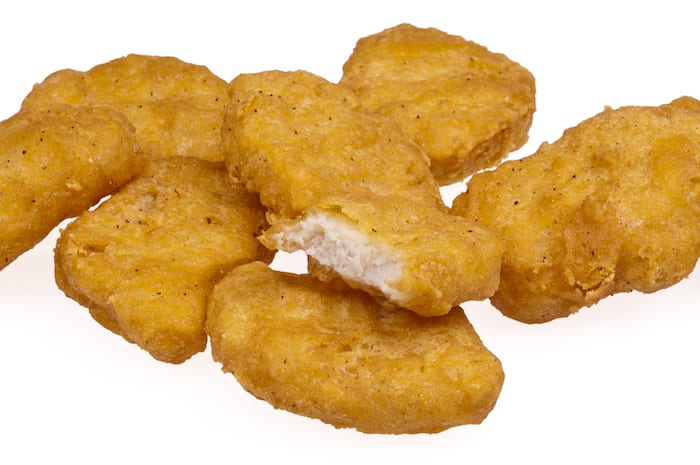 A 28-year-old woman from Alderley Edge who ate chicken nuggets and chips for dinner for 24 years has been cured by hypnotherapy. Louise Newton has eaten the same meals for breakfast, lunch and dinner for 24 years. Ms Newton was so particular about her nuggets that she would only eat Sainsbury’s own brand.

Darren Buckley, from Bolton, has become internet famous after going to the darts dressed as Smurfette. The 27-year-old donned a blonde wig, blue face paint and a dress after friends told him they would all go dressed as Smurfs to the event. Problem was, he was the only one who got dressed up. His friends caught his reaction on video and posted it online.