This week’s good news celebrates sustained effort. A man’s effort to bring water to Syria, a collective pub effort that led to thousands being raised for local cancer charity, and a group effort to tackle male depression. 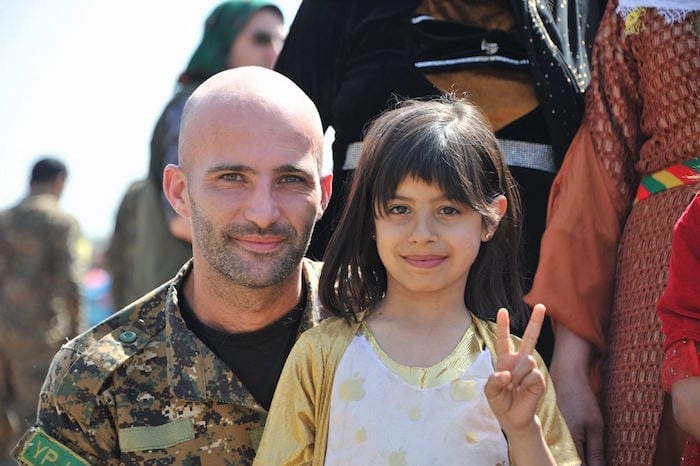 Daniel Burke is a man on a mission. The 30 year-old from Wythenshawe has been fighting ISIS with the Kurdish militia in Syria for over seven months and is determined to continue to do so until the end.

He has successfully managed to raise £700 to help install a new water well in Nashowa, a small village in Syria. 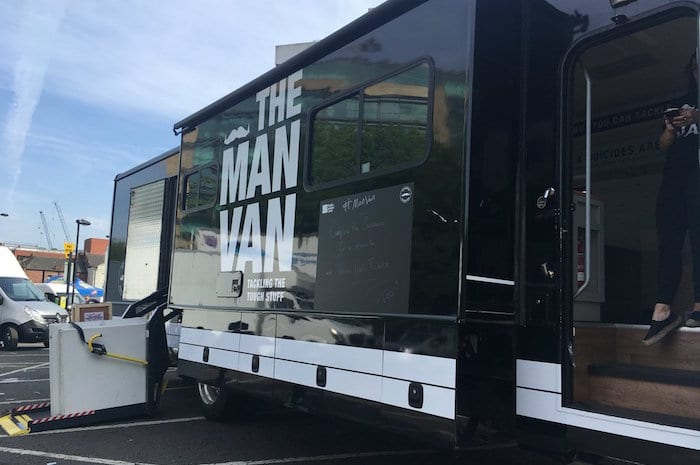 The ManVan, funded by the Movember Foundation, will be visiting the Salford Red Devils v Widnes Vikings match on the 14th June as it travels across the north of England visiting Rugby League events to raise awareness of men’s health issues.

The ManVan, which has so far visited Newcastle’s Magic Weekend and the Blackpool Summer Bash, hopes to encourage men to talk and take action to improve their physical and mental well-being.

“The ManVan is a great example of where we have invested money raised by our community,” says Owen Sharp, CEO of the Movember Foundation.

“We are going to where men are, at rugby games across the country, to spark important health conversations and help men take action on their physical and mental health.

Partnering with Rugby League Cares on this initiative allows us to deliver a fun experience for rugby fans that can also save lives.”

The initiative will offer rugby fans the chance to get involved in fun activities on board as well as get advice on actions they can take to spot early signs of prostate and testicular cancer.

The Men’s Pie Club, a new initiative funded by Movember, will also be in attendance at Magic Weekend, for visitors to pick up a tasty pie from their stall.

“We are really excited to be involved with the ManVan and are looking forward to working with the Movember Foundation to make a positive difference to the lives of men at all levels of Rugby League. 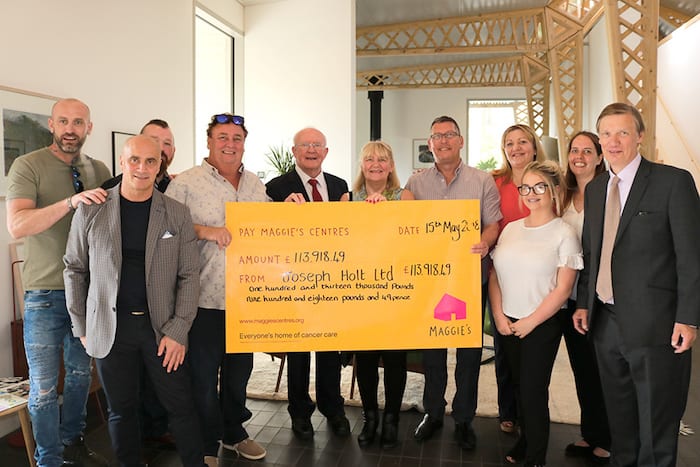 In the last 12 months, Joseph Holt and all of its pubs have fundraised for Maggie’s Manchester which offers practical, emotional and social support for people with cancer and their family and friends.

The company initially aimed to raise £50,000 for the charity. Through the combined efforts of its staff and customers, Joseph Holt has not only achieved that target but doubled it, raising £113,918.49.

All 125 Joseph Holt pubs got behind Maggie’s Manchester appeal, raising money through various fundraisers, including a charity head shave by the pub managers at Silver Birch, a 30-mile walk organised by the team at The Griffin in Heald Green and even an indoor bike ride.

Managers of the Lord Nelson pub in Urmston, Ian and Julie Slamon also set their sights on climbing Machu Picchu to fundraise. The couple completed a 94km hike from Siem Reap to Angkor Wat which took them through rainforests, paddy fields and some of Cambodia’s local communities.

During their five-day trek, Ian and Julie experienced soaring temperatures of up to 40°C every day in high humidity.

Over the year, the staff at the brewery have also collectively organised charity bake sales and quiz nights and a golf day.