2018 was a tumultuous year for Manchester’s dining scene, with a bumper crop of high profile openings – The Ivy, Mana, Dishoom, restaurant MCR, 20 Stories, Mamucium, Peter Street Kitchen – as well as closures including The Rabbit and Manchester House.

At the more casual end, we’ve seen gourmet kebabs, fried chicken, and two new ramen joints arrive on the scene. It’s also been hard to miss the growth in vegan and plant-based eating.

So what can we expect in 2019? Here are some of the new restaurants and bars set to make a splash over the coming year. 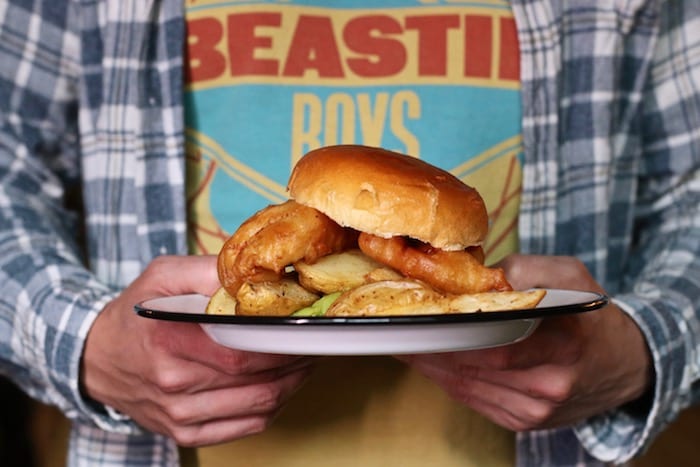 The Hip Hop Chip Shop opened in its new Ancoats home at the end of 2018 – the first permanent home for the award-winning street food favourites.

The dine-in menu includes the quirkily-titled dishes they are known for, such as Feastie Boys, Ms Fat Butty and Kiddie Smalls, and features a pie of the month, deep-fried mushy pea fritters and battered halloumi as well as their signature double-cooked skin-on chips. Open now. 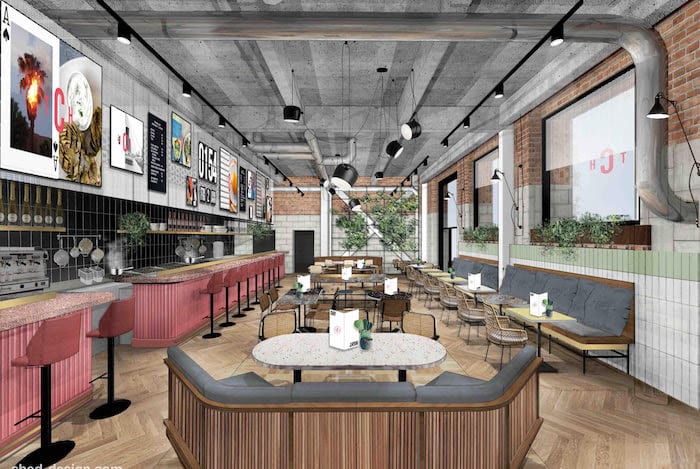 It’s Manchester’s fastest growing neighbourhood for bars and restaurants, and Ancoats will welcome yet another newcomer this month with the launch of The Counter House.

Panacea bar founder Joe Akka is behind this new independent all-day bar and restaurant which will open in the Ice Plant building on Cutting Room Square, with a menu offering health-led dishes alongside comfort food and some classics. January 2019. 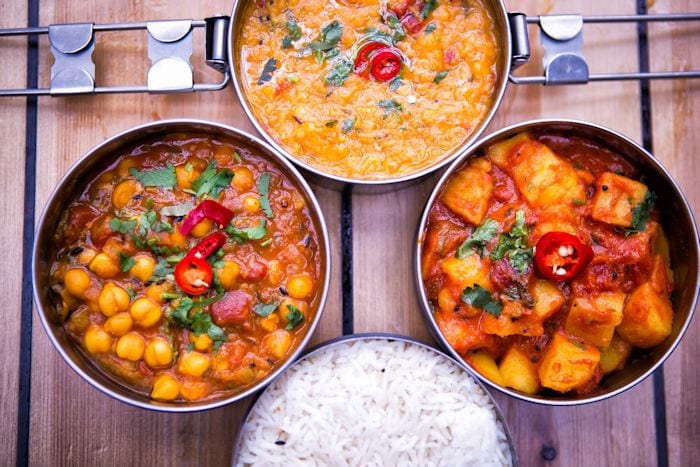 Former barrister Nisha Katona founded the Mowgli Street Food chain in 2014, and was awarded an MBE in this year’s New Year Honours list. The Indian street food favourite in the Corn Exchange is opening a new branch on Oxford Road in mid-January.

This will be the seventh restaurant for the self-proclaimed ‘curry evangelist’, and will showcase the family recipes Mowgli has become known for. January 2019. 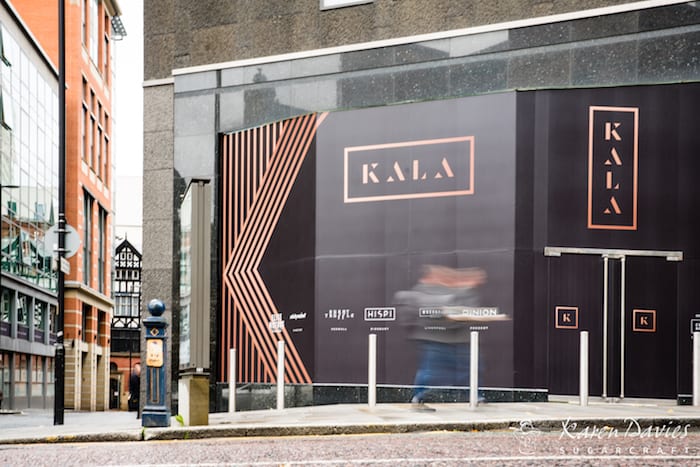 Headed by Zhelyazko Zhelyazkov (‘Jiji’), who has previously worked at the two Michelin star Moor Hall and Raby Hunt, the menu will feature bistro-style dishes such as burrata, beef tartare, braised featherblade, a monkfish, spinach and tomato fondue, apple tart, and crème caramel, as well as bread baked on-site and the famed truffle and parmesan chips we all love at Hispi. February 2019. 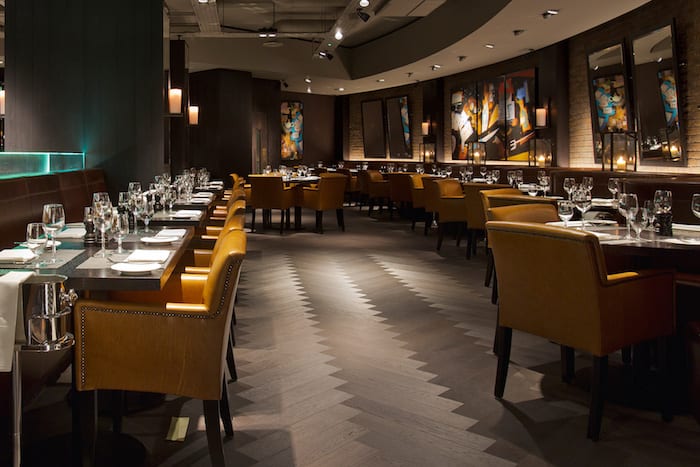 Dakota is due to arrive in Manchester in May, the fifth opening from the luxury hotel brand named after the Dakota airliner which made its maiden flight from New York to Chicago in 1936 and went on to revolutionise air travel.

At the heart of the new hotel on Ducie Street will be the Dakota Grill, offering steaks cooked simply on hot coals, grilled fish of the day and classic desserts. The Bar will feature a champagne room and cigar garden. May 2019. 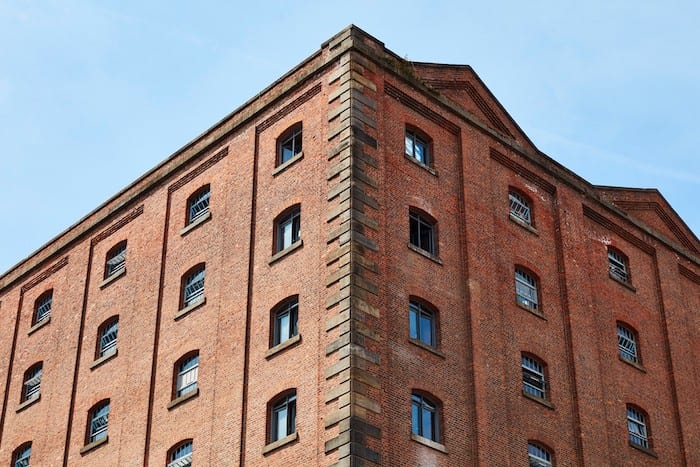 First launched in east London in 2004, Bistrotheque is set to open in London Warehouse this spring. The Ducie Street arrival will encompass an apartment-hotel from Native, a Blok gym, and a new restaurant from Pablo Flack and David Waddington, the partnership behind the London restaurant.

“Having grown up in Huddersfield, Manchester exerted a very strong pull on me in my formative years,” said Pablo. “It’s a city with a keen sense of self and strong cultural foundations. It’s also an exciting city to be in right now and we hope that we can become just one small piece in what is a highly dynamic jigsaw.”

Bistrotheque will be an all-day destination on the ground floor of the historic red-brick warehouse, complete with lounge, coffee counter, mini cinema, bar, private dining and outdoor terraces. Spring 2019. 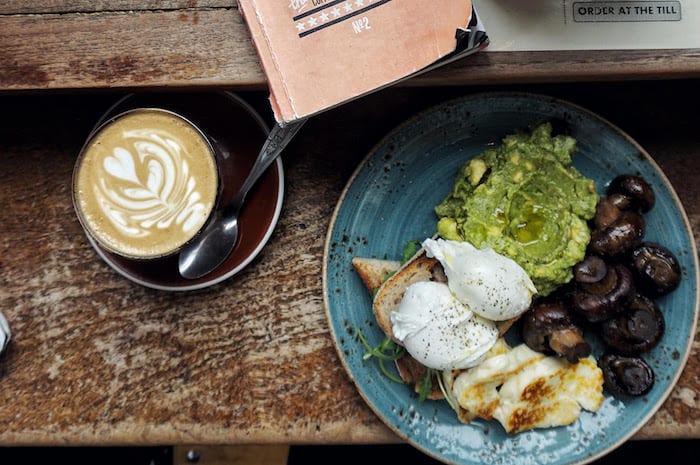 Federal will bring a new Antipodean coffee bar and cafe to Deansgate early this year – and the new branch will be twice the size of their NQ original which opened in 2014.

Like its original branch, the new opening next door to Manahatta will offer serious espressos and all-day brunch dishes such as French toast and smashed avocado on sourdough, as well as a wider range of specials. Spring 2019. 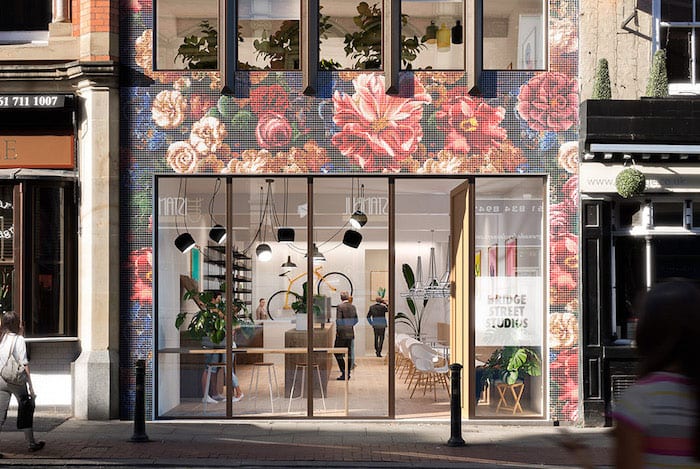 They were the first in the UK to ditch take away cups and single-use plastic, and now Grindsmith are opening a new coffee and brunch bar on Bridge Street.

The coffee will be roasted here in Manchester at the company’s dedicated roastery, while the menu includes favourites such as full English and vegan breakfasts, stacked buttermilk pancakes with maple syrup and lunchtime power bowls. Spring 2019. 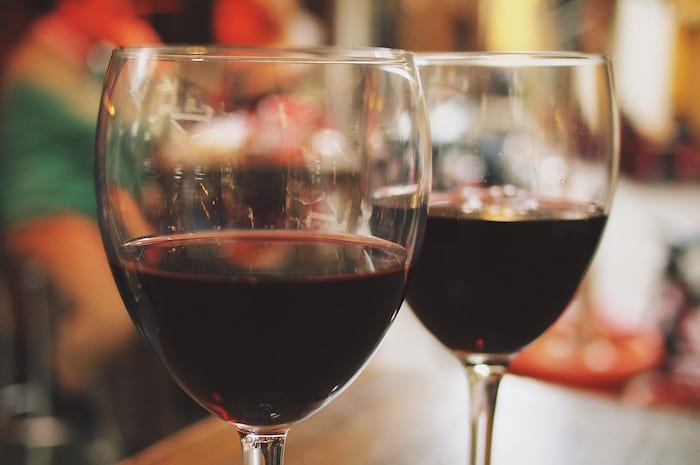 Independent wine shop Hanging Ditch are opening a new wine bar in Ancoats as part of the Smith Yard development.

The wine list will include everyday drinking options as well as the chance to try more expensive tipples by the glass via their Coravin system. There’ll also be craft beers and cocktails, coffee from Grindsmith, and casual all-day dining with suppliers including neighbouring Trove bakery. Spring 2019.

Scheduled to open last year, Manchester’s stock exchange building is being transformed into a luxurious five star boutique hotel, with a new restaurant as well as private dining in the wine cellars for up to 100 people.

The new opening will be the latest venture from GG Hospitality, the restaurant and hotel group owned by Ryan Giggs and Gary Neville. Summer 2019.