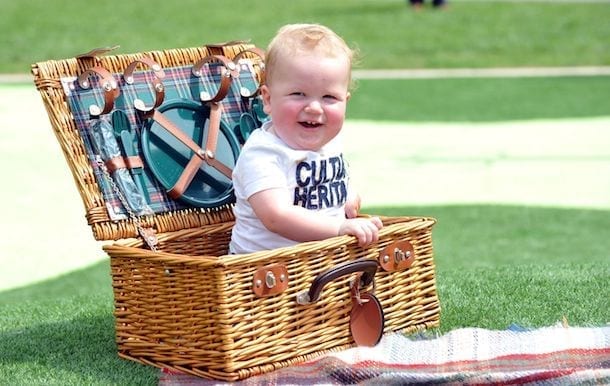 Get your blankets and baskets at the ready as ‘The Manchester Picnic’ will be returning this August (29th-31st).

The dates for this year’s annual picnic have been announced during National Picnic Week, which aims to highlight one of the UK’s most enjoyable summer traditions and encourage people to take advantage of open spaces in their local area.

With over 25,000 visitors in 2013 and now in its fifth year, the much-loved family food festival in Piccadilly Gardens will host a variety of gourmet pop-up picnic traders, alongside live music, games and entertainment. 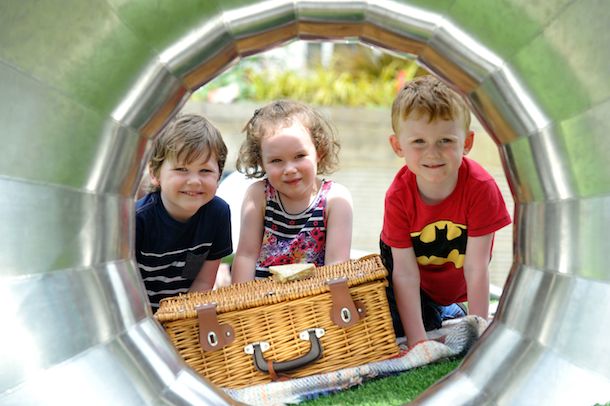 Organised by the Piccadilly Partnership and CityCo, The Manchester Picnic has become a firm highlight of the city centre summer calendar. This year’s theme is ‘Play’ to celebrate the recent opening of the new children’s playground near the Victoria Memorial in Piccadilly Gardens.

Serving up a range of food from around the world from 11am-6pm each day will be local Indian organic street food vendors Chaat Cart, award-winning homemade ice-cream purveyor Ginger’s Comfort Emporium, wood-fired artisan pizzas Fire and Slice and Piggy Smalls which will be cooking up a storm with gourmet hotdogs, to name but a few.

The popular children’s teddy bear’s picnic will be returning on Sunday 31st, alongside an appearance by Baby Ballet’s Twinkle the Bear. 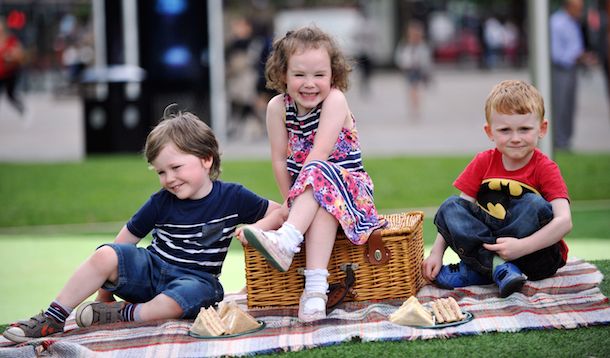 Councillor Pat Karney, Manchester City Council’s city centre spokesperson said: “Piccadilly Gardens, along with the rest of the city centre, is a favourite summer spot for families – particularly after opening of the new children’s playground. The Manchester Picnic is the kind of high calibre event that our city centre has rightly become famous for, it shows Piccadilly Gardens at its best and we’re confident this year it will attract even more visitors.”

Alexandra King, Piccadilly Partnership Director for CityCo said: “The Manchester Picnic has become one of the city centre’s most popular summer events, attracting thousands of visitors each day. It’s a fantastic way for people to enjoy Piccadilly Gardens and the new children’s playground will offer an additional activity for families this year. The Manchester Picnic is designed for everyone to enjoy and while there is a family focus on Saturday and Sunday, we’re encouraging city workers to visit on Friday for an alfresco lunch or dinner.

“The street food concept was really well received last year so we’re bringing it back again this year with an even bigger variety of food on offer alongside games and entertainment to tie in with this year’s theme of play.”