Every year, The White Horse in Swinton does a big Macmillan month, raising as much money as possible for charity.

It’s normally Macmillan May, but with all the lockdowns and restrictions over the past year, they changed it to Macmillan September.

Assistant manager Olivia Smith, who has worked there for four years, is known for her trademark long ponytail.

But next weekend, she’ll be having a whopping 17” of hair cut off. 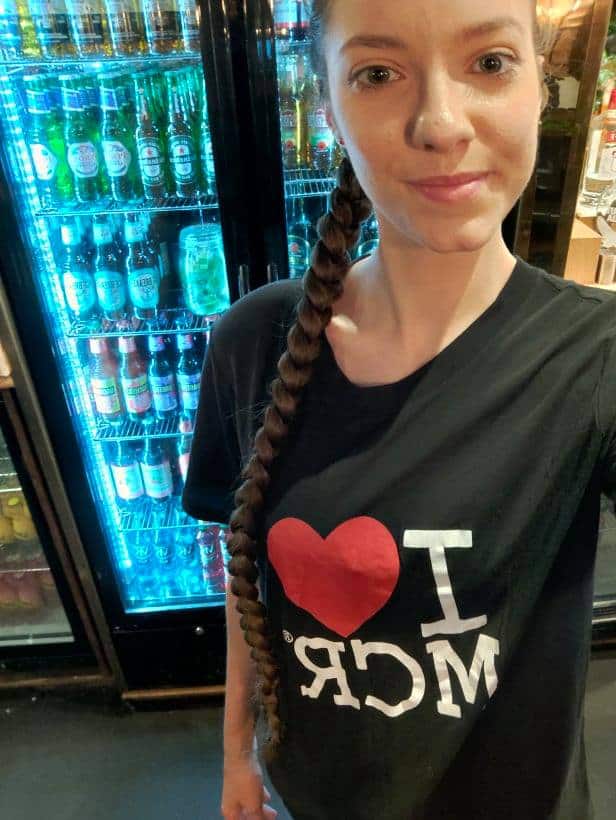 “My hair’s quite heavy, it comes down to mid thigh level,” says Liv.

“One of the regulars is going to cut it off, then I’m going to send it to Little Princess Trust to have it made into wigs for children with no hair.”

Donations taken at the bar will go to Macmillan, one of the largest British charities which provides specialist health care, information and financial support to people affected by cancer. 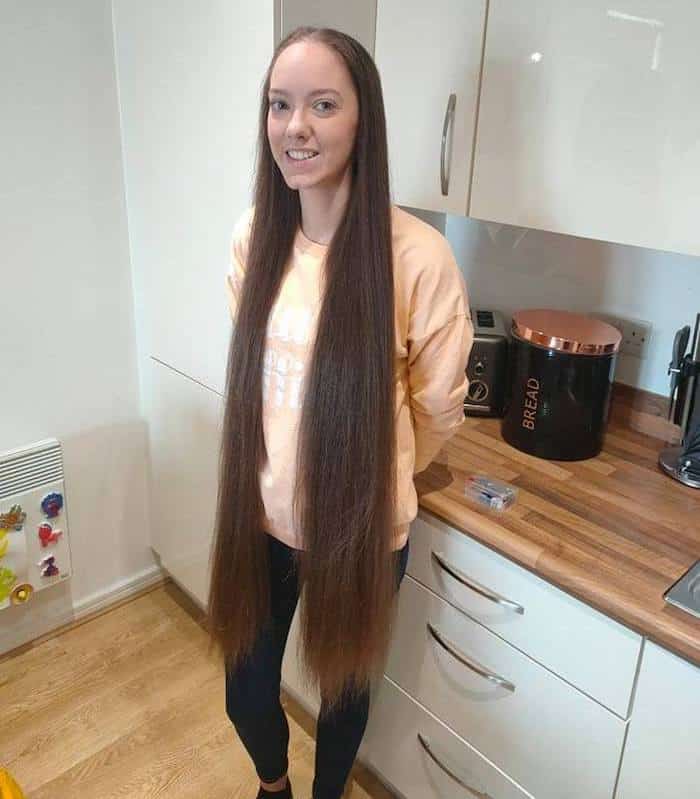 Growing hair that length in the first place is no mean feat – so when did Liv last have it cut? 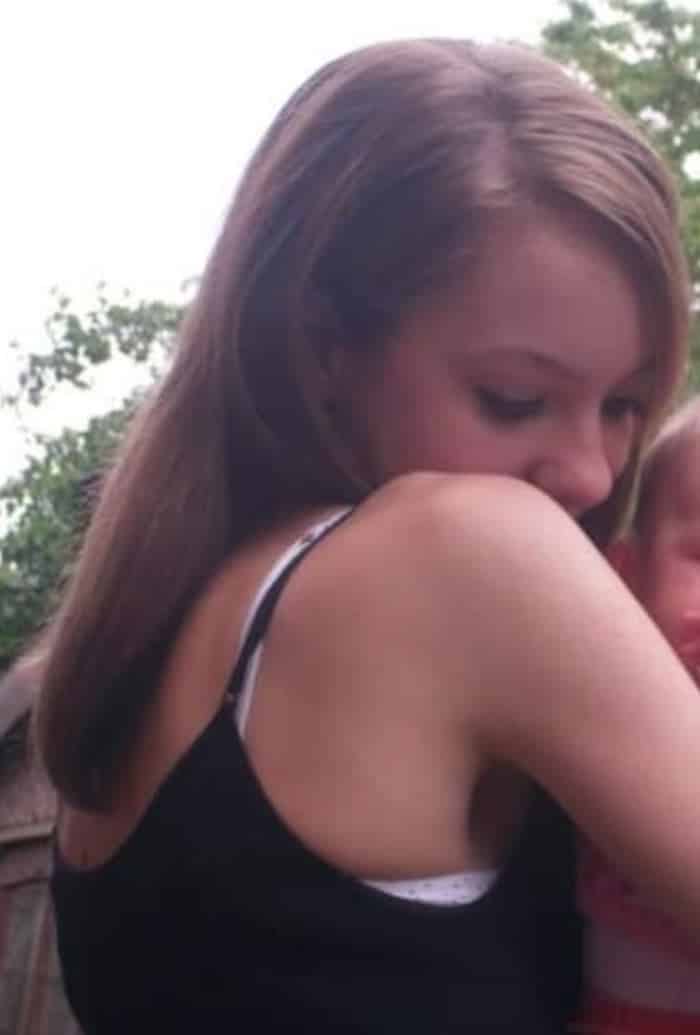 The epic haircut on Friday 24th is not the only fundraising activity taking place at the Swinton neighbourhood pub, which has been raising money all month.

The same evening, two male staff members will also be losing hair – but this time from their legs, with wax strips costing £1 a strip to raise money for the charity.

And following that, there’ll be a party atmosphere thanks to a Macmillan DJ and rounds of vodka jelly shots.

We think so, too.

The charity evening on Friday 24th September starts with Liv’s haircut at 6pm, followed by the leg waxing at 7pm and a DJ from 8pm until late, at The White Horse, 384 Worsley Rd, Swinton, M27 0FH. 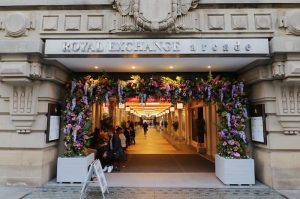 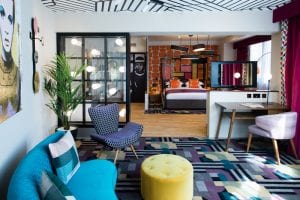 Are these themed hotel suites the coolest in Manchester? 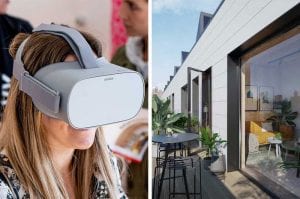