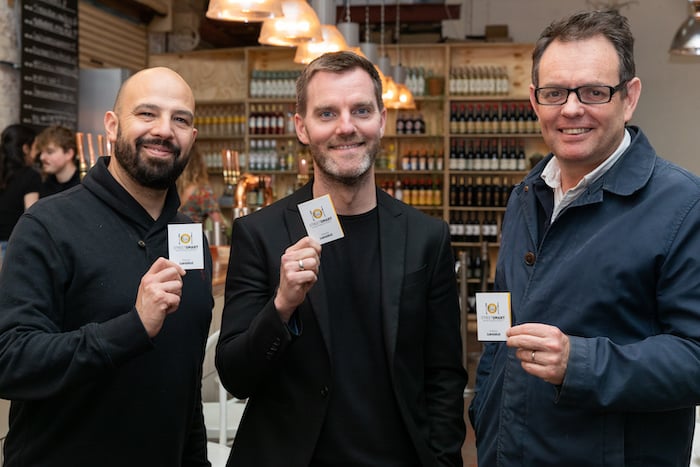 StreetSmart was established in 1998, and since then they have raised over £10.3 million for the homeless across the UK.

Locally, this year’s campaign, in partnership with Greater Manchester Mayor’s Charity, is launching on 1st November with restaurants across the city region raising funds for those who are facing homelessness this winter and beyond.

Through the simple idea of adding a voluntary £1 to diners’ bills during the festive months, Greater Manchester restaurants will be raising funds for local charitable projects that help those living on the streets and in unsuitable accommodation.

Last year’s campaign was curtailed by the announcement of Tier 3 restrictions, but in previous years Manchester restaurants have raised an incredible £34,000.

All monies raised by the StreetSmart campaign go direct to local homeless organisations.

Tim Heatley from Capital & Centric, Chair of Greater Manchester Mayor’s Charity, officially launched the campaign at The Firehouse Manchester to encourage more restaurants to sign up and add £1 to the bill over the festive season.

StreetSmart have teamed up with the Greater Manchester Mayor’s Charity to create the most impactful campaign possible this year, at a time when sadly COVID has meant that more people than ever have been pushed to the brink of homelessness.

“We are lucky to be home to many brilliant hospitality businesses which aren’t just great places to go, but which also are prepared to use their success for the benefit of others.

“That’s the Greater Manchester way and long may it be the case.

“StreetSmart takes this work to the next level and I hope our businesses and the generous Greater Manchester public will get on board with it.

“We have a huge challenge ahead in preventing a rise in homelessness.”

Tackling rough sleeping in the city

The funds raised by StreetSmart here in Greater Manchester will go towards the critical work of organisations including The Greater Manchester Mayor’s Charity tackling rough sleeping in the city, as well as other local homegrown charities helping to improve the lives of homeless young people.

These organisations are focused on helping individuals break the cycle, regain their dignity and rebuild their lives via positive action, as well as providing crisis and emergency shelter and food during the pandemic.

StreetSmart has raised over £10 million since its foundation. Over 50 homelessness charities now benefit each year, with funds supporting services like the creation of beds, housing, mental health advice and training and job support.

“It is not suffered through choice. All money raised through dining out will contribute to achieving impactful social change, supporting those most vulnerable, living on the streets and in unsuitable accommodation.

“The campaign launches at a time when the hospitality industry is dealing with all sorts of challenges and so it’s particularly humbling to see so many restaurants keen to do their bit and support us.

“I’d like to thank every one of them as their commitment means we can raise vital funds at a time when they’ll be needed most.”

The £1 donation is voluntary and can easily be removed from the bill upon request. Customers rarely object, say StreetSmart – in fact, they’re usually delighted to have an opportunity to help the homeless over Christmas.

Experience has shown that less than 1% of customers decline to participate; in fact they often request that more than £1 be added to the bill. 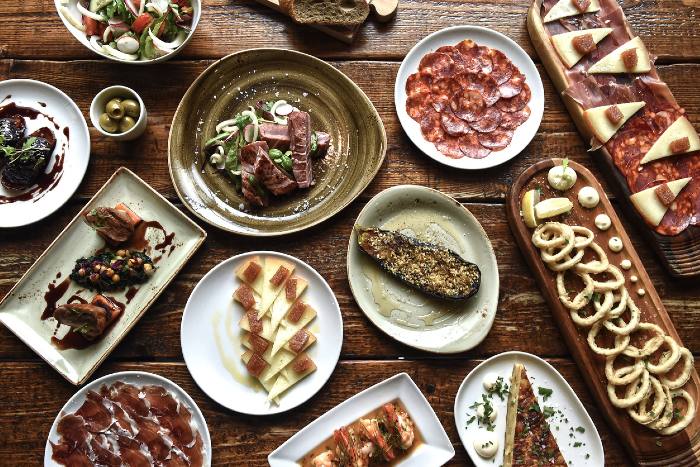 Also, keep an eye out for contactless tap-to-donate boxes at The Printworks, who have teamed up with Greater Manchester Mayor’s Charity to support their chosen homeless charity, Booth Centre.

There’s still time for restaurants across the city region to get involved with StreetSmart by contacting Siobhan@siobhanhanley.com.