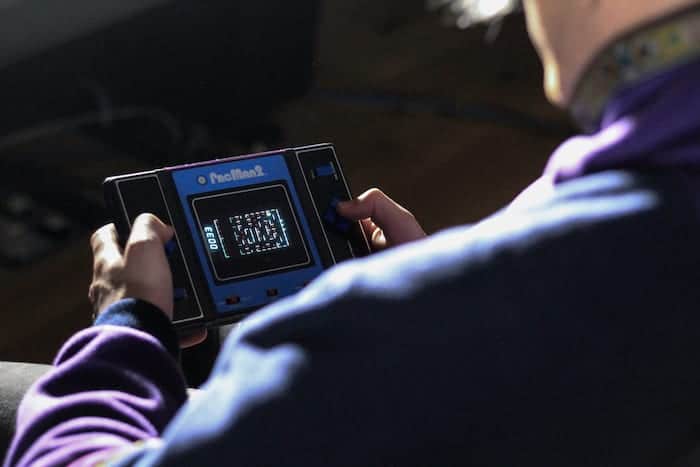 The Manchester music studios that recorded hits from The Smiths, The Stone Roses and Happy Mondays is hosting a music workshop where you can make tunes using toys from the 1980s. 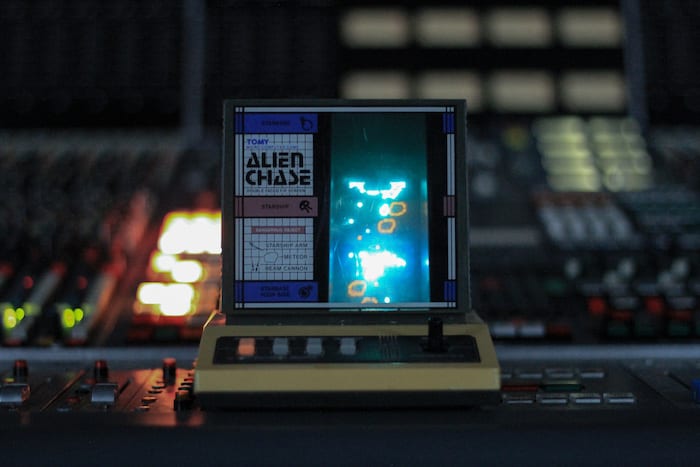 Those looking to go super abstract can also opt to play around with radio waves and mobile phones, too.

The sound capture workshop will be held at Fred Aldous in Manchester’s Northern Quarter on Saturday 18th April and is the first of series events planned to mark Spirit Studio’s 40th birthday this year.

First founded in 1980 in Ardwick, it lays claim to the title of first audio engineering and music production school in the UK. It houses ten unique studios containing state-of-the-art Audient desks, an on-site live venue, DJ booths and editing suites.

Some well-known tracks recorded, mixed or produced there over the years include The Stone Roses’ Sally Cinnamon, 808 State‘s Ninety and Carmel’s More, More, More. 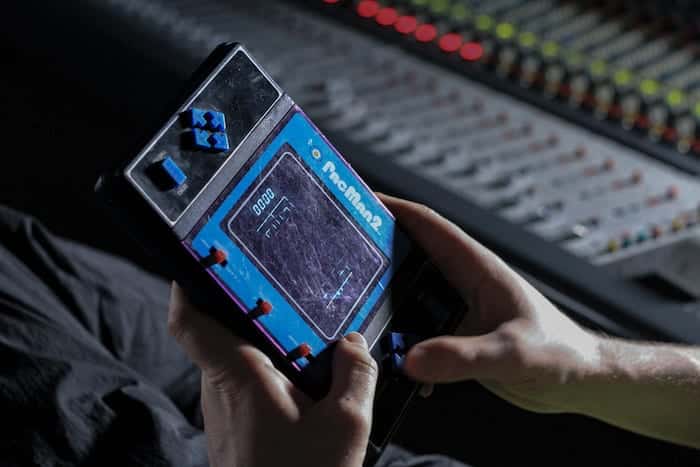 “Having helped household names including The Smiths, The Stone Roses and Happy Mondays, Spirit Studios has helped to produce some of the best of British music and is very much a part of Manchester’s heritage,” says Adrian Greensides, CEO of Spirit Studios.

“Leading where others have followed, Spirit Studios continues to identify today’s up and coming bands and artists.

“Our 40th anniversary year is an exciting one as we are encouraging people from across the city to get creative and make their own sounds, starting things off with the Sound Capture Workshop.”

The event takes place Saturday 18th April from 12pm-3pm at Fred Aldous on Lever Street, and tickets cost £20 per person.