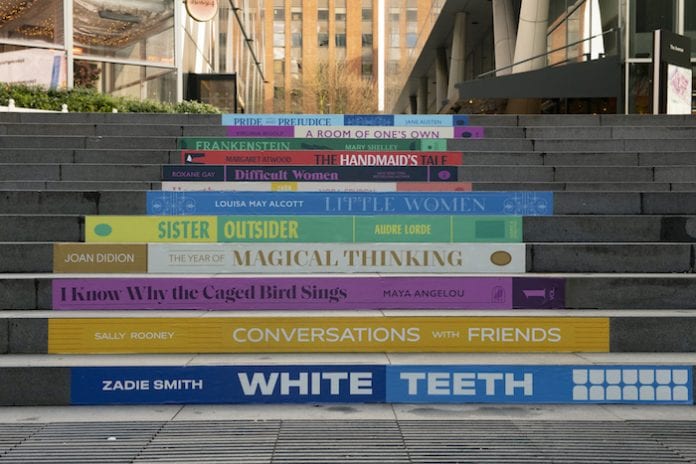 Decorated with a dozen publications penned by influential women, The Avenue steps in Spinningfields have been transformed into a mini art installation for the week.

Previously home to the popular Pride Paintbrush, in honour of World Book Day and International Women’s Day the steps are now paying homage to a range of titles from contemporary and classic literature.

All penned by influential female writers whose texts have made their mark on history, titles being honoured this week include Margaret Atwood’s The Handmaid’s Tale, Virginia Woolf’s A Room Of One’s Own and Jane Austen’s Pride and Prejudice. 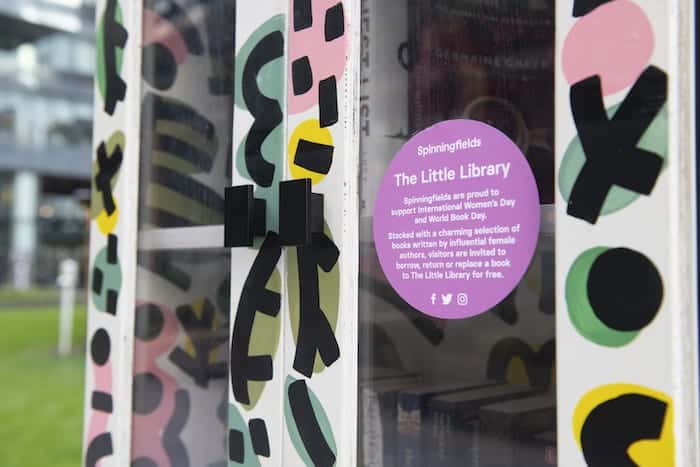 Spinningfields is also displaying a collection of book quotes on a screen beside the steps, and has filled its tiny library on Hardman Square with an abundance of books by female authors.

Created by local artist Caroline Dowsett, it looks like a miniature birdhouse with a frame featuring her signature abstract squiggles and shapes.

Manchester readers are welcome to take a book of their own and switch it out for one of the titles inside, in the tradition of the Little Free Library movement.

Head down this week to check it out for yourself – and don’t forget to take a book. 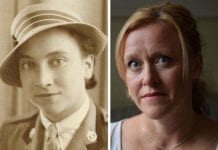