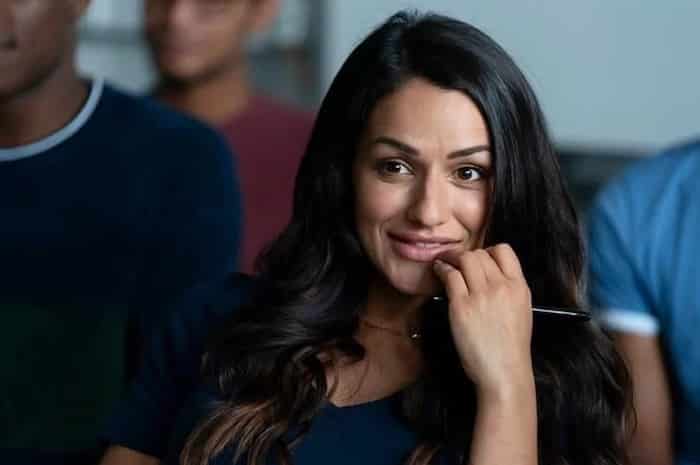 The No Offence star has joined the cast for the second series of the contemporary detective drama, which will air next month
Share
Tweet
Share
Chat

Filming has now finished on the second series of the contemporary detective drama, and the series is due to air next month on ITV.

Set in picturesque Bath, the series pairs feisty DCI McDonald, who has recently transferred from London’s Met Police, with the unassuming DS Dodds, who has been happy in the background for most of his working life.

The third film tells the story of a social media influencer Rose Boleyn (Rosie Day) who elects to have plastic surgery at a clinic run by soon to be divorced couple Al (Rhashan Stone) and Mariel (Sarah Parish).

After tragedy strikes, McDonald & Dodds are brought in to investigate the clinic and its staff.

The third film was written by Kam Odedra (Gangs of London) and directed by Ian Aryeh (In The Long Run) and Kam Odedra.

The first series is available to view via streaming platform Britbox. The new series is due to air next month on ITV.