'There was no chance Manchester wouldn't feature in Running Naked, which has its heart and soul in the North' 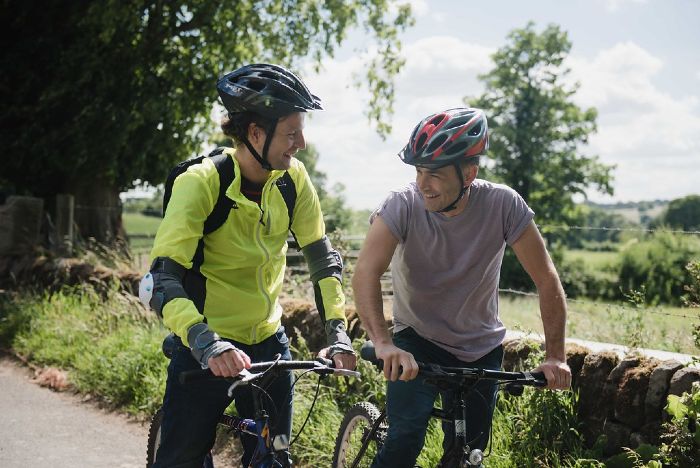 Filmed mainly in the North and Midlands, including Manchester and the Peak District, the film tells the story of Ben and Mark, who meet in hospital while undergoing leukaemia treatment and become inseparable.

Their wild boyish pranks on the ward may drive the doctors to distraction, but it helps take their minds off their precarious state of health.

Skip forward 20 years and their lives have taken different directions. 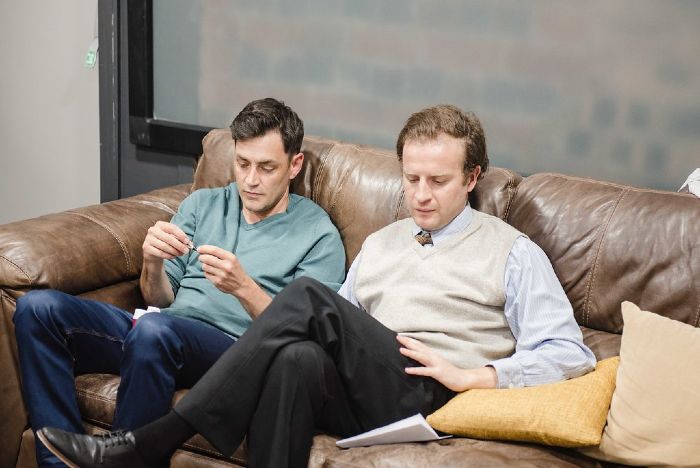 Mark has forged a successful career as a doctor, while Ben is in a dead-end job with debilitating obsessive tendencies.

But they have always maintained their friendship and never fail to meet for their regular catch ups.

When Mark receives some shocking news, he’s forced to re-evaluate his life, and the two men embark on an adventure.

As their exploits grow more dramatic, a secret Mark has been hiding comes to light and forces Ben to question everything he knows.

So where will this extraordinary journey end – and at what cost? 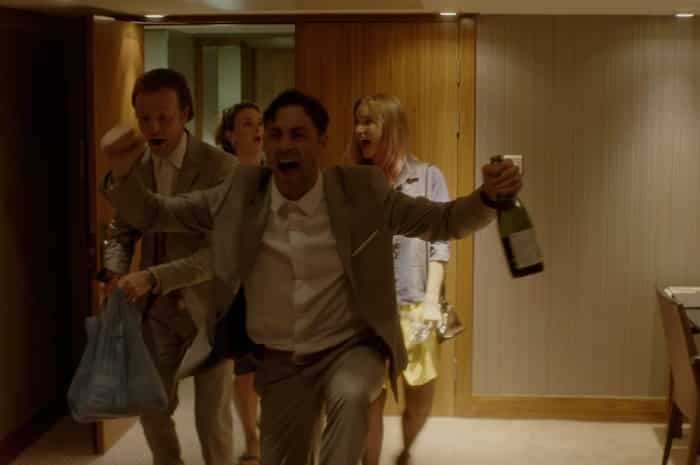 In a world where cancer affects so many lives, Running Naked aims to bring a positive and hopeful message to everyone and anyone whose life has been touched by the disease.

Filmed on location in Manchester, Stoke on Trent and Wolverhampton, viewers may recognise the Radisson Edwardian hotel in Manchester city centre as well as the nearby Peak District countryside. 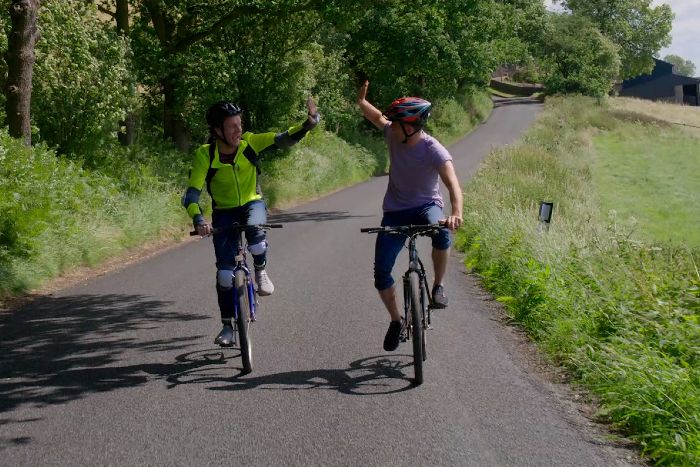 “I’m from Manchester, I ran a nightclub in Manchester, I’m a City supporter, and my company is called North of Watford Films,” says Michael Knowles, who co-wrote and co-produced the film.

“There was no chance Manchester wouldn’t feature in Running Naked, which has its heart and soul in the North.

“We shot in the city centre at The Radisson Edwardian and in the stunning Peak District countryside just outside the city, where I’m lucky enough to live.

“Manchester provides the perfect backdrop to some important moments in our story.”

On 4th February 2021, Running Naked will hold its UK premiere online at ourscreen’s Virtual Cinema before its digital release on 8th February. A portion of all profits raised will be donated to Teenage Cancer Trust and Weston Park Hospital.