Local spirits brand, Salford Rum, is uniting Manchester’s rum lovers once again to create a ‘rum map’ of the city, in partnership with Salford Lads Club.

Last year, Salford Rum launched the map – which celebrated the best rum joints, cocktails and sensational serves in the city – to local and national applause.

Designed by Dave Draws and powered by the people, and venues across the city, the map gave locals and visitors to Greater Manchester a first-hand guide to finding and sampling the very best that the area has to offer. 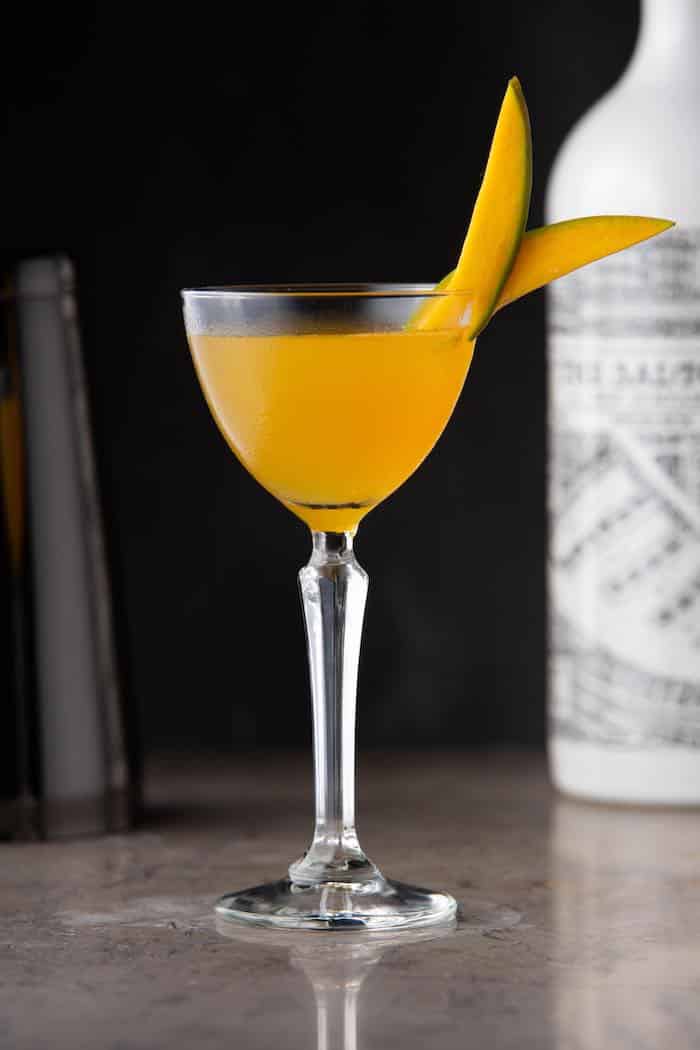 The Salford Rum Company was created in 2018 when James Harrison and Tommy Gaughan – rugby-league-playing high school friends – took inspiration from the growing gin category, which was flying high due to buckets of innovation and creativity and set out to make a local premium rum that would rival the luxury gin products on the market.

Salford Rum’s premium spiced rums – which include an Original Spiced, a Dark Spice and a Honey Rum – were created as a passionate celebration of the history, heritage and people of Salford Docks in Greater Manchester throughout the late 1800s and early 1900s.

An era whereby the city’s Salford Docks grew to be the third largest port in the UK, the spirits take inspiration from the rums, fruits and spices from the Caribbean which were landing on British shores for the first time. 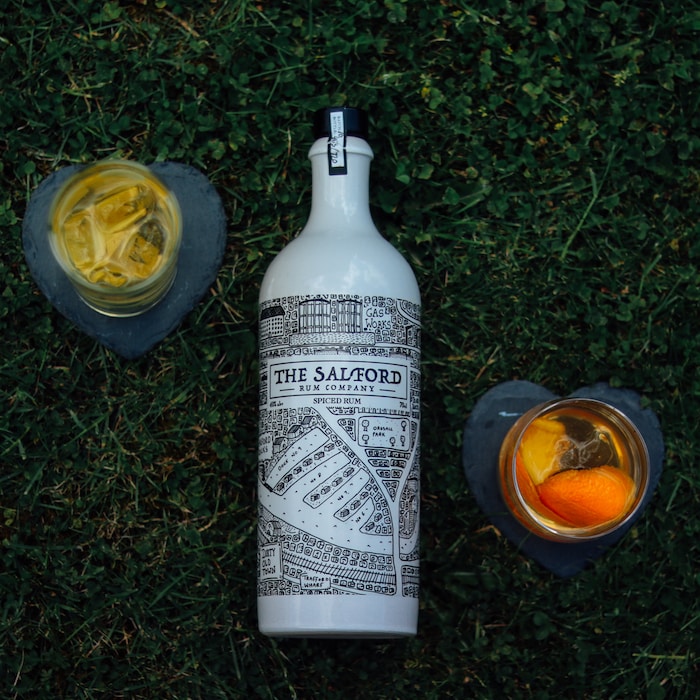 “This year, the map is back and Salford Rum plans to make it bigger and better than before; so for the second time, Greater Manchester’s rum fans can tell us their favourite bars, venues and serves by visiting Salford Rum on Facebook or Instagram and looking out for the posts calling for nominations,” said James Harrison, co-founder of Salford Rum.

”We can’t wait to hear what people have to say so we can make the map really special, drive people into venues to sample the best drinks and support Salford Lads Club once again. 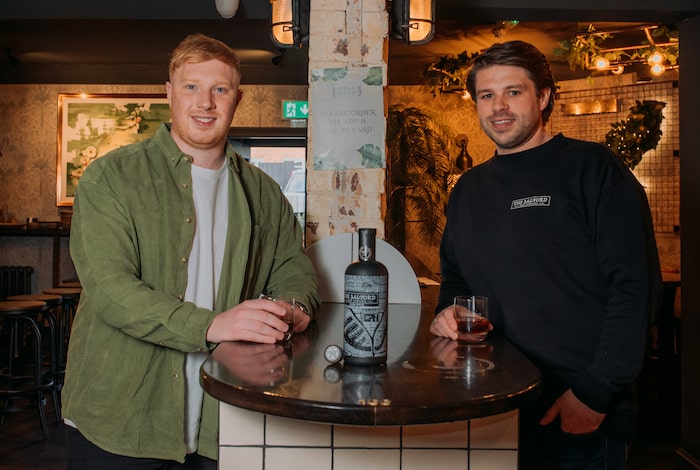 “As an extra incentive to get behind the rum map, we plan to offer some special serves and discounts at our soon-to-be-open Dirty Old Town Distillery on Viaduct Street, Salford, for anyone who shows the downloaded map on their phone.

“We can’t wait for Manchester and Salford to enjoy the Rum Map Rumble!”