A young artist who counts Prince Charles as one of her fans has now turned her talents to one of Manchester’s oldest pubs.

So when owners Joseph Holt were looking for ways to refresh the walls of the Northern Quarter watering hole, they turned to 24 year-old Katie Grenville to create timeless murals which would also celebrate the city’s heritage.

And so Katie, whose oils of Dumfries House in Scotland have been purchased by the heir to the throne, has produced three distinctive wall paintings for the pub.

The first is a striking black and white silhouette of two dancers celebrating Northern Soul, for a wall of the pub’s roof terrace.

And on the ground floor, Katie has produced an elaborate painting in the three dimensional trompe-l’œil style which appears to be a reflection of drinkers sitting in the pub. 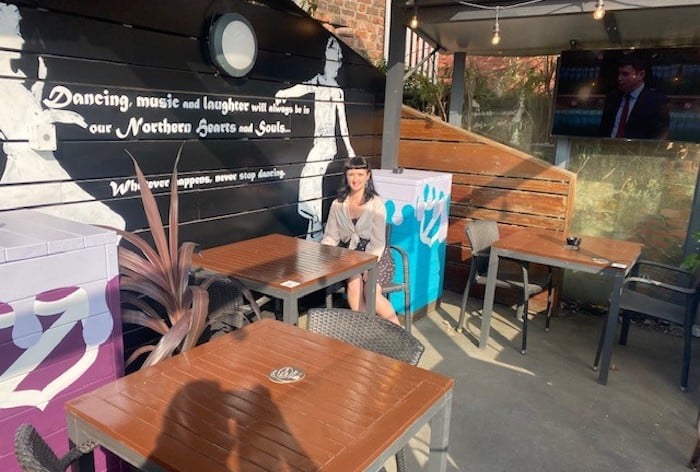 “And even though I’m from London originally, I always used to go to Northern Soul nights at local pubs.

“So I’ve embraced the city as a visitor and now as someone who lives here.

“The Lower Turk’s Head is such a unique, traditional yet beautiful pub, so I had to think very carefully about how to reflect that in the work.

“But I love working on large spaces, and it was fantastic to be able to produce the murals.”

The pub itself a has a long history on Manchester’s hospitality map – dating back to 1745, when it was a stagecoach stop.

Katie, who studied at both Wimbledon College of Art and the Royal Drawing School, caught Prince Charles’ attention after spending a week painting the grounds of Dumfries House as part of her studies.

“We had an exhibition of all the paintings from the residency and Prince Charles bought two of my pieces – which were oil paintings of the summer landscape,” says Kate.

“He told me he was very impressed with the exhibition.” 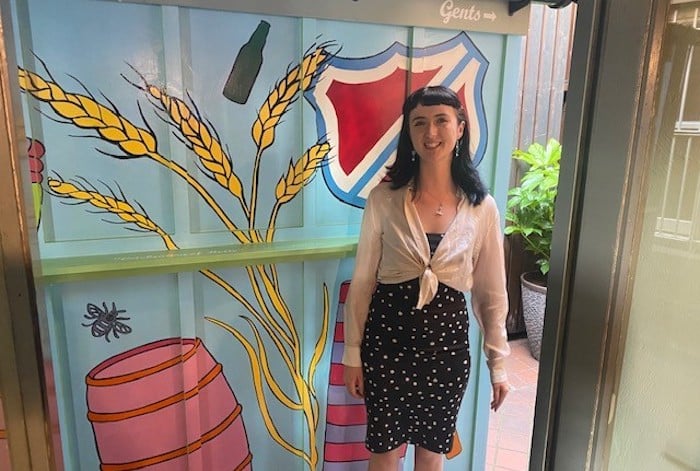 Ironically, Katie’s work is also emblazoned on The Lower Turk’s Head ‘throne room’, as she has painted the toilet block in dazzling, hyper-pop colours .

“It was a drab, outdoor building and I wanted to do something completely different – so I just filled it with colourful depictions of Manchester and Joseph Holt inspired images such as kegs, hand pumps, bottles and the Manchester bee,” she says.

Now also training to be a sign writer, this isn’t the first time Katie’s work has adorned the walls of a Joseph Holt pub.

She previously produced a mural for The Grafton Arms in Manchester which celebrates many of the city’s cultural icons – from Emmeline Pankhurst to Marcus Rashford.

“Katie’s work has been a wonderful addition to our pubs,” says Paul Longmire, marketing manager from Joseph Holt.

“At Holts we respect and celebrate our past and our heritage, but we also relish the opportunity  to look to the future, too.” 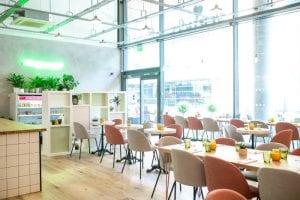 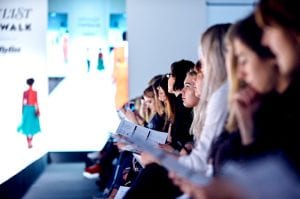 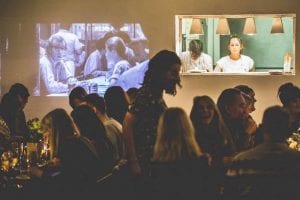