What’s in a number? Indisputably, many of Manchester United’s greatest ever players have donned the number seven shirt.

The likes of Georgie Best, Bryan Robson, Eric Cantona, David Beckham and, of course, Cristiano Ronaldo have broken records wearing the number, which is why it is considered a great honour to be given the No. 7 at the club.

Ronaldo, a five-time Ballon d’Or winner, is expected to reclaim his rightful shirt number after completing his return to Old Trafford this season – but it won’t be as straightforward as it seems.

Who is number 7 at Manchester United?

Edinson Cavani started the 2021/22 campaign as Manchester United’s No. 7 in his first appearance of the season at Wolves, and the Premier League rules state that the Uruguayan striker must keep that number until the end of the campaign.

Therefore, Ronaldo requires the Red Devils to be granted special dispensation from the Premier League in order to take Cavani’s number for not just the remainder of the season but his foreseeable future at the Red’s.

Cristiano has established his ‘CR7’ personal brand over the past decade including multimillion-pound investments into fitness clubs and hotels; not to mention eyewear, footwear, underwear, denim and fragrances.

So it seems unlikely that the 36-year-old and his brand ambassadors would be flexible when it comes to a shirt number at the club.

Curiously, despite the (M.5) rule, the Premier League have both Cavani and Ronaldo publicly listed as Man United’s No. 7 on their official website.

But the South American wears the number 21 shirt for Uruguay and his official Instagram handle is ‘@cavaniofficial21’, so a swap to No. 21 would appear to suit all parties once Daniel James vacates the number for his move to Leeds United.

Meanwhile, the Daily Mail is reporting that United ‘still hope’ Ronaldo can reclaim the No.7 shirt when his move from Juventus goes through.

Sunday World’s Kevin Palmer reports that Ronaldo is set to get the No. 7 shirt after all.

What’s more, according to verified Facebook page The True Red Devils, Cavani has purportedly said “It will be BIG honour for me to give number 7 for the greatest of all time.”

So the five-time Ballon d’Or winner and his CR7 brand look set to continue at Old Trafford.

Want to watch the greatest of all time in action and see Solskjaer’s Reds live at Old Trafford?

As well as die hard United fans, loyal Ronaldo fans are likely to follow him to Manchester and Old Trafford could see its capacity reached every week. 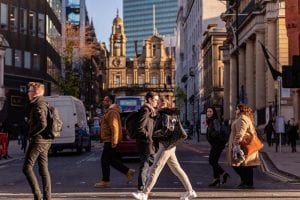 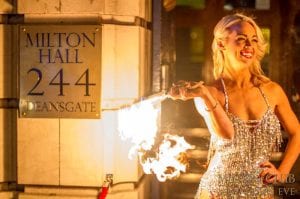 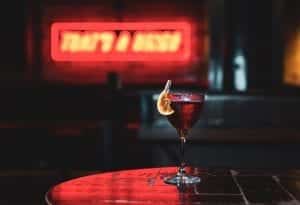 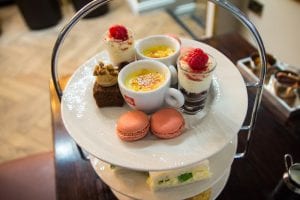