New Year celebrations won’t be the same this year. But that doesn’t mean we can’t see in 2021 in style.

Broadcasting from around the globe, the RDC Global Countdown is a non-stop 26-hour New Year’s Eve virtual concert and celebration by Rain Dance Colour Festival.

The live entertainment features a star line-up of artists from all over the world, beginning with Samoa / Fiji Islands and finishing off with US Outlying Islands, which you can watch from the comfort of your own home.

And you won’t be alone, as you can interact with audiences, share your location, images, and connect with family and friends around the globe.

The live experience will feature entertainment from internationally renowned artists, with an array of music genres including R&B, Techno, House, Bollywood, Bhangra, Dance and Afro Beat.

Top names already confirmed to play include 808 State DJs Andy Barker and Tony Ross, who will be bringing the UK and Europe into 2021. 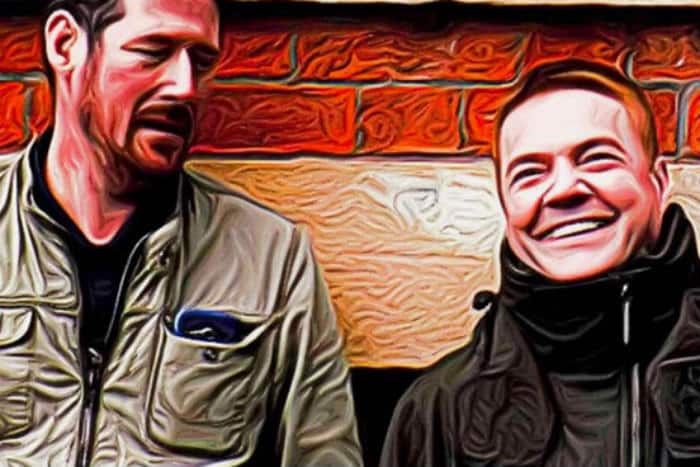 Andy is one of Manchester’s original acid house pioneers, a trailblazer for the entire UK’s acid house and techno scene, and an ongoing influence and continuing relevance to modern dance music.

He helped take the Madchester sound global, working with the likes of Björk, Brian Eno, The Alabama 3 and Elbow along the way.

Bringing Asia into 2021 is DJ Shadow Dubai, a multi-award-winning superstar Bollywood DJ whose latest single Slowly Slowly marks a significant peak in his career, with the song reaching over 150 million views on YouTube.

One of the biggest and most unique collaborations India has ever seen, the single boasts big names like Pitbull and Guru Randhawa and it drew in a worldwide audience within the first 24 hours of its release, shattering the record for the most consumed piece of content.

Donning the title Master of Global Collaborations, Shadow has brought together powerhouse performers Sean Paul and Badshah to collaborate on his production Move Your Body. This single was followed by Aaja Ni Aaja with Bohemia, which reinstated Shadow’s numero uno position as a musician in the Urban Asian market.

With a sharp ear for music, Shadow started off as a DJ and quickly moved into the shoes of a music producer. His remixes have become popular worldwide and he has collaborated on official remixes with the likes of Jay Sean, Yo Yo Honey Singh, Arijit Singh, Jazzy B, Diljit Dosanjh and more. 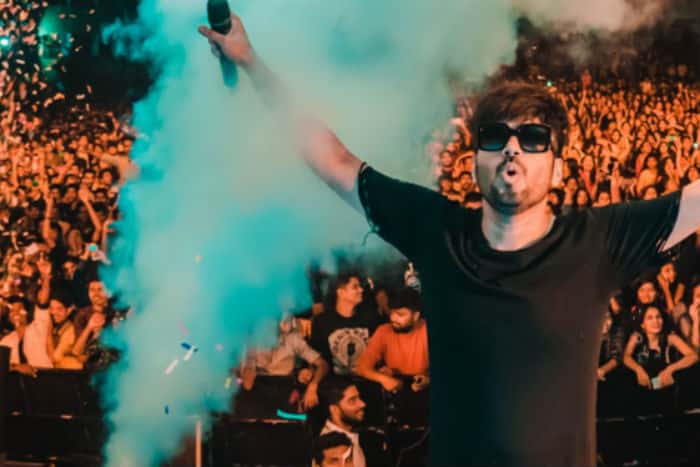 Shadow’s energetic performances, production, and remixing skills have taken him to shows across the globe to huge crowds all over the world: Asia, America, Australia, Africa and parts of Europe, completing a milestone 2000 shows in his career.

He has featured in the soundtracks of Bollywood blockbusters Sanju, Aashiqui 2, Ek Villain, Namaste England, A Gentleman, Rustom and Zid, and has performed for mega-celebrities like Shah Rukh Khan, Salman Khan, Akshay Kumar, Kajol, Deepika Padukone, Ranveer Singh and many more.

His ability to innovate with the times has ensured a steady growth in his popularity across the globe.

And that’s not all, as there will also be top global artists ready to bring Africa and the Americas into 2021, with further details to be announced very soon.

We may be at home, but that’s no reason not to make this New Year bigger and better than ever with a non-stop party from across the globe.