It won’t be too long before warmer weather’s here and with it thoughts can finally, hopefully, turn to longer days spent in the sunshine.

In Manchester, one of the summer highlights is Parklife, which this year plays host to the likes of Khalid, Tyler, the Creator, Skepta and Lewis Capaldi.

It’s expected that over 80,000 revellers will descend on Heaton Park over the weekend of 13th and 14th June, not counting the thousands more who will turn up to see Liam Gallagher on 12th. 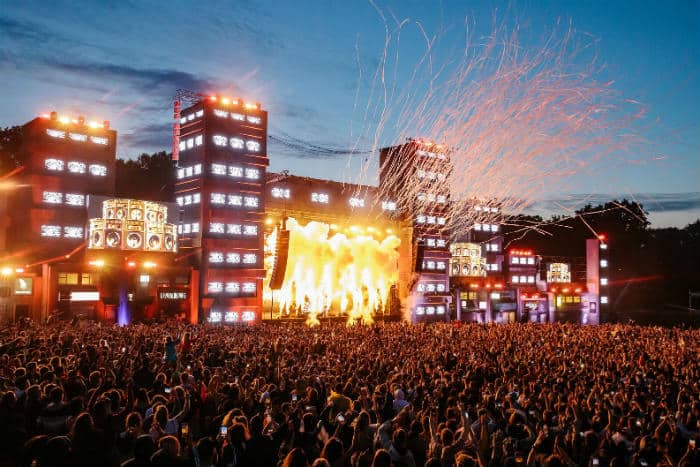 The huge influx of people has been a matter of contention for residents, who’ve complained about the noise, rubbish and parking in the past. In response, a Parklife Residents Hub was set up to provide information and detail how parking permits are distributed.

But some locals have decided to take a more positive approach to proceedings by making money from festivalgoers.

As Parklife co-founder Sacha Lord recently tweeted: “Some of the residents around @parklifefest are genius. Every year at the end, they get out stalls selling water…samosa…one guy last year set up his printer…and charged £2 to print off tickets #Parklife20”.

This was in response to news that a Prestwich resident by the name of Winston, an Airbnb Superhost, has taken the proactive step of listing their walled garden on Airbnb as a luxury campsite. 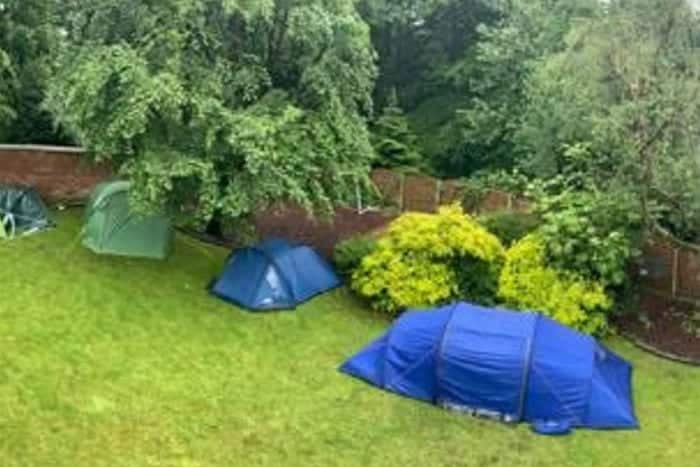 Although it’s available all year round, there is understandably a surge of interest during Parklife, which doesn’t provide camping facilities and therefore visitors typically need to fork out on hotels and guest houses.

The advert states that the makeshift campsite is situated within the grounds of an 18th century Old Vicarage right next to Heaton Park, and the pitch price includes parking, “posh loos cleaned three times a day”, charging points, free bottled water, a hot breakfast and welcome pack. 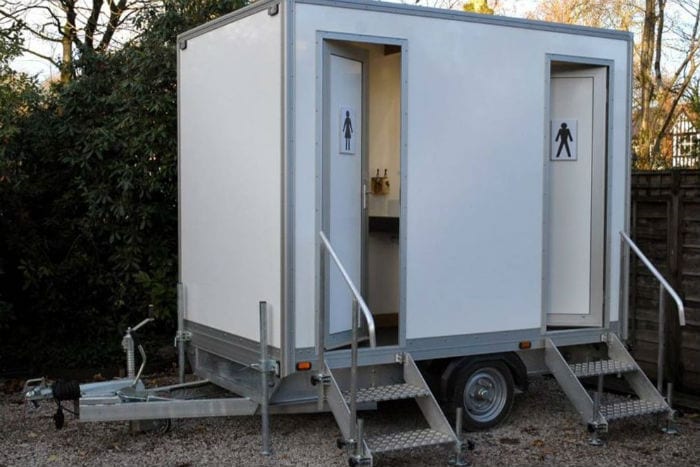 “Parklife only started ten years ago, but today it has grown into the nation’s largest metropolitan festival,” says Sacha.

“Each year, we employ over 4,500 people across the weekend and the festival brings more than £10 million into the region (in 2019, both The Warehouse Project and Parklife brought a combined £20.9m into the Greater Manchester economy).

“Local causes are also a huge part of what we do. Every year, Parklife raises over £100k (£122k in 2019) for the Parklife Community Foundation, which is distributed to help local causes.

“But it’s not just the Festival itself that helps the local community, the residents around Heaton Park often get involved too, which is amazing to see.

“I’ve seen all sorts of entrepreneurial ideas in the adjacent streets over the last decade, with neighbours selling everything from bottles of water to samosas on their driveways, or even offering to print tickets.

“This year’s Airbnb listing tops the lot though, especially given they are installing portaloos for the guests. It’s great and I’d love to know the family behind it.”

If you’re the owners of the camping pitch, tweet @Sacha_Lord as he’d like to pass his thanks on and help kit the tents out with merchandise.