Our pick of the best gigs in Manchester this month: May 2018

Music mad Mancunians! We’ve put together a round-up of some of the top gigs happening in Manchester this month. Whether you’re into pop, rock, or old school classics, Manchester MAY-hem is almost here, so get ready for a huge dose of music at some of our city’s most awesome venues.

After gaining worldwide success as a member of boyband Take That, Gary Barlow earned his place on the bedroom wall of millions of women – and probably quite a few men – all around the world. Aside from the boyband’s huge success, Barlow has gone on to sell out his own solo tours at some of the UK’s largest music venues. This year opting for smaller venues with more dates, his 2018 tour is guaranteed to be much more intimate for his fans. So if you want to have the greatest day of your life, let Gary Barlow relight your fire at the O2 Apollo this May.

As a founding member of one of the biggest bands to ever exist, our kid Noel Gallagher has truly earned the title of a rock ‘n’ roll legend. After gaining worldwide success and eight number one albums, Oasis decided to split up for good in 2009. Touring with his band, Noel Gallagher’s High Flying Birds are embarking on a 2018 international tour of their new album, Who Built The Moon? And, for those of you who want to get the party started early, there’s a pre-party happening down at The Liquor Store.

When and where: 4th May, Manchester Arena.

Originally finding fame on YouTube, British pop boyband The Vamps are embarking on a 2018 tour following the huge success of their new No.1 studio album, with their biggest ever single All Night gaining millions of streams all around the world. And if that isn’t enough to get you in the mood, fellow Youtuber and chart topper Conor Maynard will be supporting the lads during their Manchester tour date.

When and where: 5th May, Manchester Arena.

Iconic rock band Nickelback are taking to stages in 23 cities all over Europe for their Feed The Machine 2018 tour, their “biggest and boldest production yet” supported by special guests Seether. Having penned hits such as How You Remind Me, Rockstar and Photograph, prepare for a huge dose of nostalgia alongside some of the group’s latest hits.

When and where: 8th May, Manchester Arena. 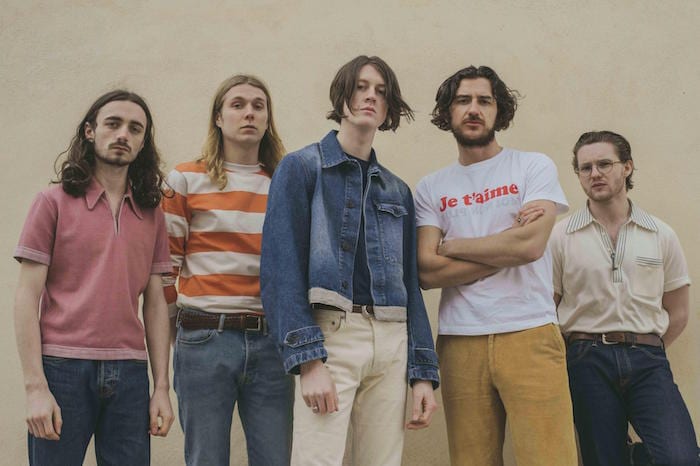 Stockport indie band Blossoms saw their first album sky rocket to number one and earned themselves a very prestigious Mercury Prize nomination. Having played several huge festivals last year, including Glastonbury’s Pyramid stage, they’re setting out on a UK tour, having just released their new album Cool Like You. Fun fact: they share the same manager as The Stone Roses and The Courteeners and are definitely a band to watch out for. 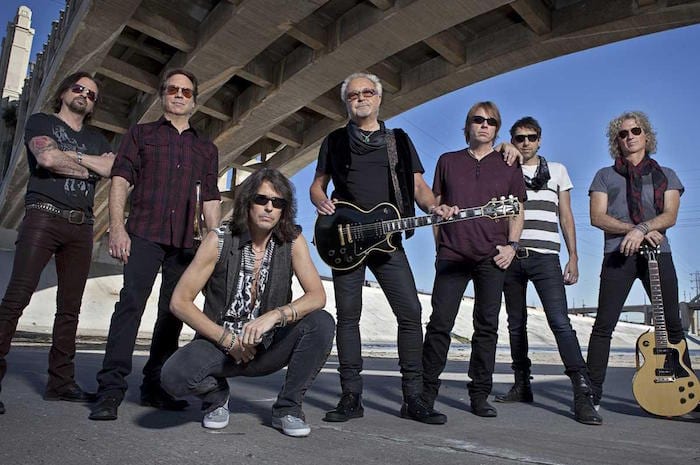 Joining the list of the Top 40 Best Selling Music Artists of All Time in 2017, topping the likes of Queen, Britney Spears and Bon Jovi, Foreigner have produced arguably some of the most iconic songs ever made. Formed in New York in 1976, the band have released mega tracks with a back catalogue including Feels Like The First Time, Cold As Ice and the old school classic I Want To Know What Love Is to name but a few. The legendary artists are coming to the UK this May and have already completely sold out their UK dates.

Originally a member of British boyband Westlife, releasing over 14 chart-topping singles with 44 million sales worldwide, Shane Filan announced the second leg of his tour Love Always following the success of the tour’s first leg last autumn. Coming to The Opera House this May, you can expect lots of his new music as well as some of the classics. A night not to be missed for any Westlife fans.

When and where: 12th May, The Opera House. 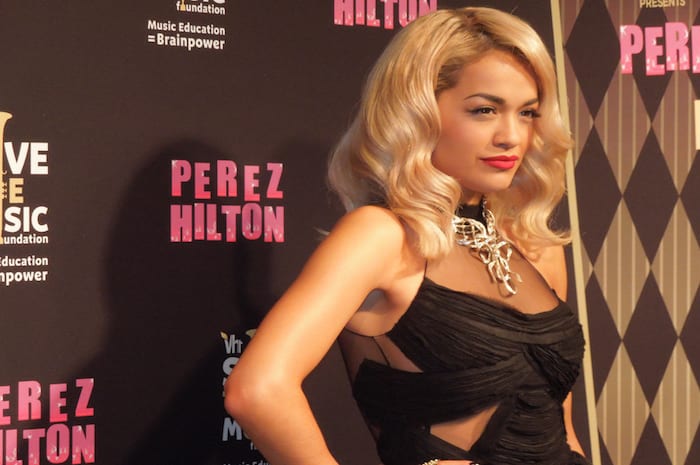 Blonde bombshell Rita Ora has wowed audiences all around the world with her phenomenal vocals. A triple threat, Rita has also appeared in the huge blockbuster film franchise Fifty Shades, playing the role of Mia Grey. With hits such as I Will Never Let You Down and R.I.P ft. Tiny Tempah, the multi-talented performer is taking to stages all around the UK as part of an intimate 2018 tour.

When and where: 15th May, The Academy. 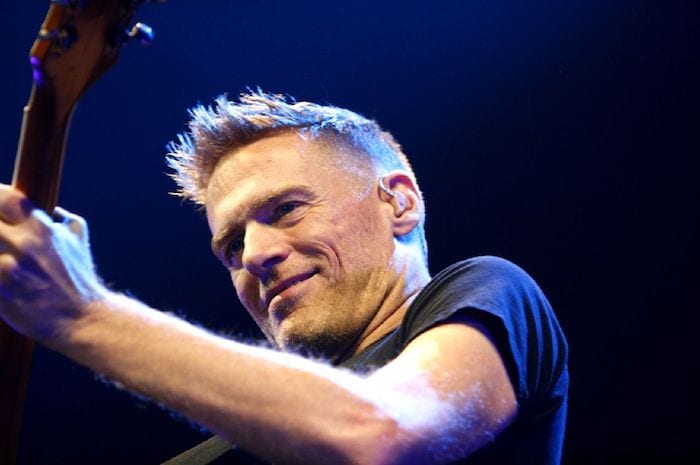 Adams’ seven date UK arena tour will see him perform a mixed set of tracks from his forthcoming new album Ultimate. It’s a compilation of his new music and his incredible back catalogue, featuring songs such as Summer of 69, Heaven and (Everything I Do) I Do It For You.

When and where: 24th May, Manchester Arena.

British indie-pop and alternative rock star James Bay has had a string of hits including Let It Go, Hold Back The River, and Scars which earned him the Critics’ Choice Award at the 2015 BRIT Awards. His spin-tingling acoustic renditions have seen the singer-songwriter perform at some of the UK’s biggest music festivals and he is now embarking on his international 2018 album tour of Electric Nights.

When and where: 30th May, Albert Hall.

Captivating audiences around the world, with huge tracks such as Him & I ft. Halsey and Make Me ft. Britney Spears, multi-platinum rapper/producer G-Eazy is coming to the UK as part of his The Beautiful & Damned tour. The U.S based rapper is running four shows throughout May and June showcasing some of his most recent and highly-anticipated material.

When and where: 30th May, Victoria Warehouse.