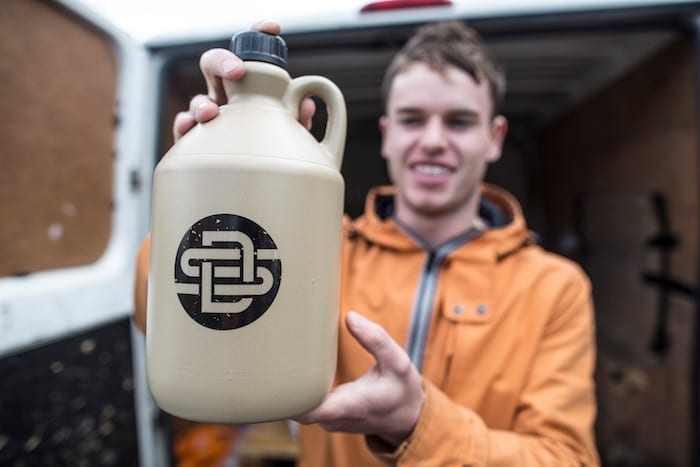 Ever wished you could order a fresh pint of your favourite beer from the comfort of your own sofa?  Well now you can, thanks to two award-winning local entrepreneurs.

ShinDigger Brewing Company, the Manchester-based brewers and hosts of ShinDigger sessions, are launching a craft beer home delivery service via a mobile app.

The ShinDigger LIVE app, which is free to download, gives customers a choice of beers from the extensive ShinDigger range.

It will be delivered fresh, by van, in either 3.5-pint jugs or ‘tallboy’ cans direct to your doorstep within 45 minutes. 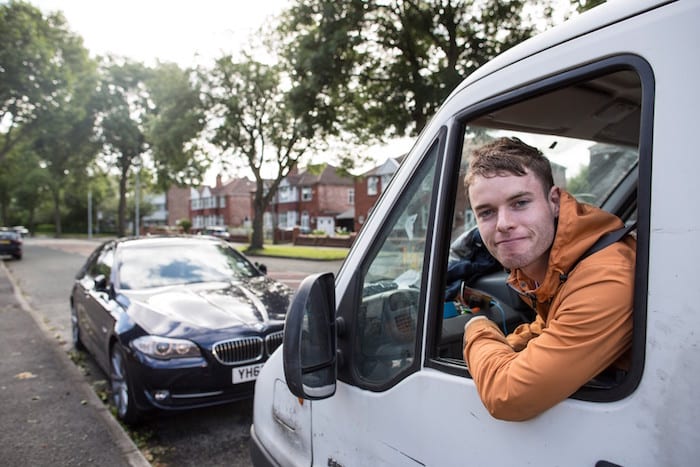 According to research by the British Bar and Pub Association, 51 per cent of beer is now consumed by drinkers at home. It’s this market that ShinDigger LIVE hopes to add value to.

Thirsty Mancunians can already get beer delivered direct to their doorstep via Brewdog on Uber Eats and Deliveroo. But ShinDigger is the first brewer to provide a direct service, offering fresh beer.

The new service starts on Friday December 1st and will be available on Friday and Saturday evenings between 6pm and 11pm in parts of south Manchester, including Chorlton, Didsbury and Withington. 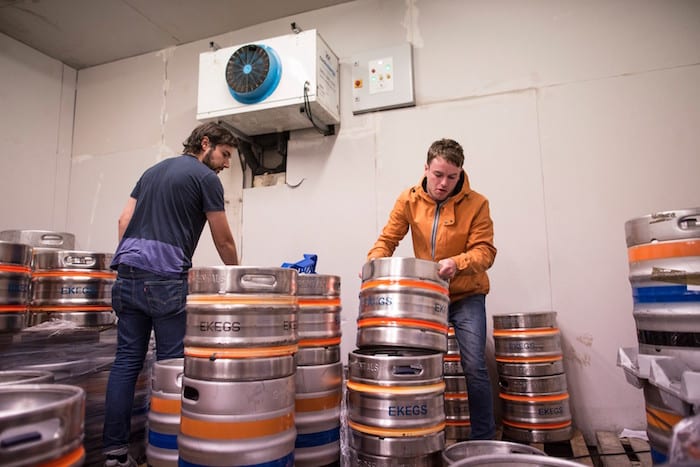 The brains behind ShinDigger are co-founders Paul Delamere, 27, and George Grant, 26 – thought to be Britain’s youngest professional brewers.

“Our service takes just three clicks and our beer is fresh, direct from the brewery. It’s a ‘Beer Now’ button in your pocket. Our aim is to deliver it direct to customers’ doorsteps within 45 minutes. And our pledge is that no beer being delivered on the LIVE service is more than two weeks old.”

“I think our new ShinDigger LIVE app exists on the intersection of beer and technology,” says George.

“This is a really interesting space and there aren’t many other breweries focusing there. We feel it has allowed us to create something unique.”