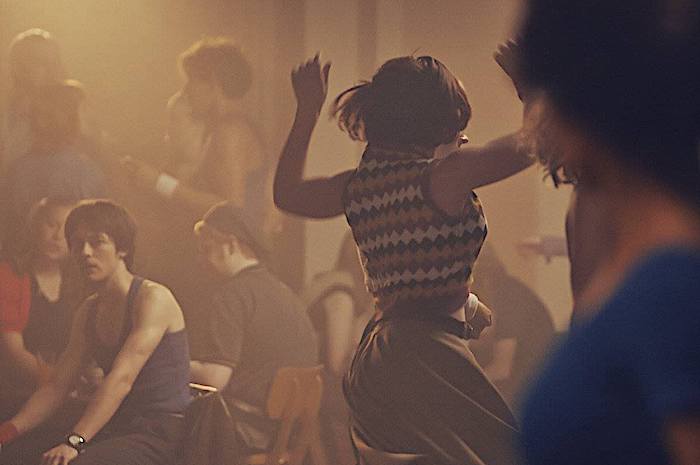 Visit a nightclub in 2017 and you’ll typically see some drunken stumbling, an obscene number of selfies and, in the words of R Kelly, some bump ‘n’ grind.

It’s a far cry from Northern soul dance nights where people came to dance, swap records and hear DJs dig out the rarest records by small-name artists from places like Detroit.

In the first Northern Soul nightclub, The Twisted Wheel in Manchester, the rarest and most obscure records from America were played at the famous all-nighter events.

The craze swept across the north at other famous clubs in Blackpool, Stoke and, of course, Wigan.

Northern soul music not only became famous because of the popularity of rare tracks that were played but the moves that were seen on dance floors across the north.

Wooden dance floors were ideal for the back dropping – as opposed to slut dropping – hand clapping, feet sliding moves that were synonymous with Northern soul.

Michael Jackson’s moonwalk had nothing on the Northern soul shuffle, an American cheer team couldn’t high kick like soulie and a b-boys backdrop looks more like a ninety year old having a fall compared to the style of a Northern soul dancer. Northern soul dancers were the best of the best. They had stamina and rhythm like no other.

Maybe that’s why The Printworks has organised an all-day Northern soul music event on Sunday 27 August.

Not only will this be a day featuring over 130 bands, DJs and solo acts, and eleven venues pumping out soul music, but a day to raise as much money as possible for a charity which is close to the hearts of many people – The Christie charity.

The event is being held in memory of soul fan and DJ, Frank Byrne, who passed away in May 2016.

The event will finish on the main stage with a rendition of Long After Tonight is All Over by Jimmy Radcliffe – just as it did when Russ Winstanley closed Wigan Casino in 1981.

So why not put on some baggy trousers, stick a couple of badges on your vest and join The Printworks for a full day of Northern soul musical gems, dancing and help them raise lots of money for The Christie.