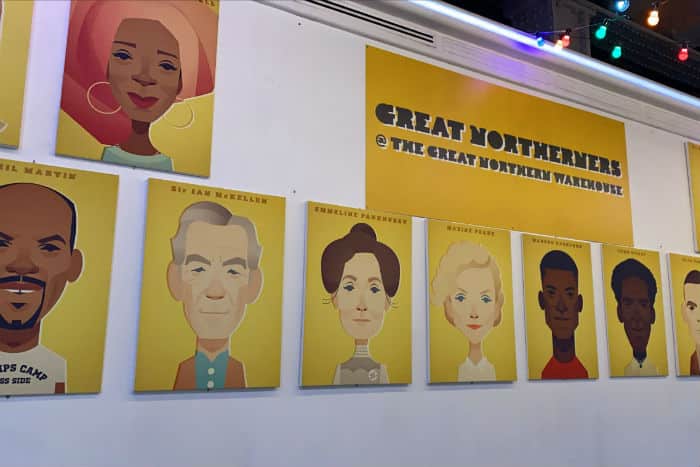 The Great Northern Warehouse has announced the four Mancunians who will join the locals pictured in its Great Northerners exhibition.

Portraits of the four inspiring individuals will be displayed in the site’s foyer alongside the existing images from December.

The exhibition extension was announced as part of Black History Month, with the site keen to better represent and honour the contribution black and ethnic minority communities have made to Manchester.

A call for nominations was made to the public and the four winning figures have now been immortalised by artist Stanley Chow.

Who are the new Great Northerners? 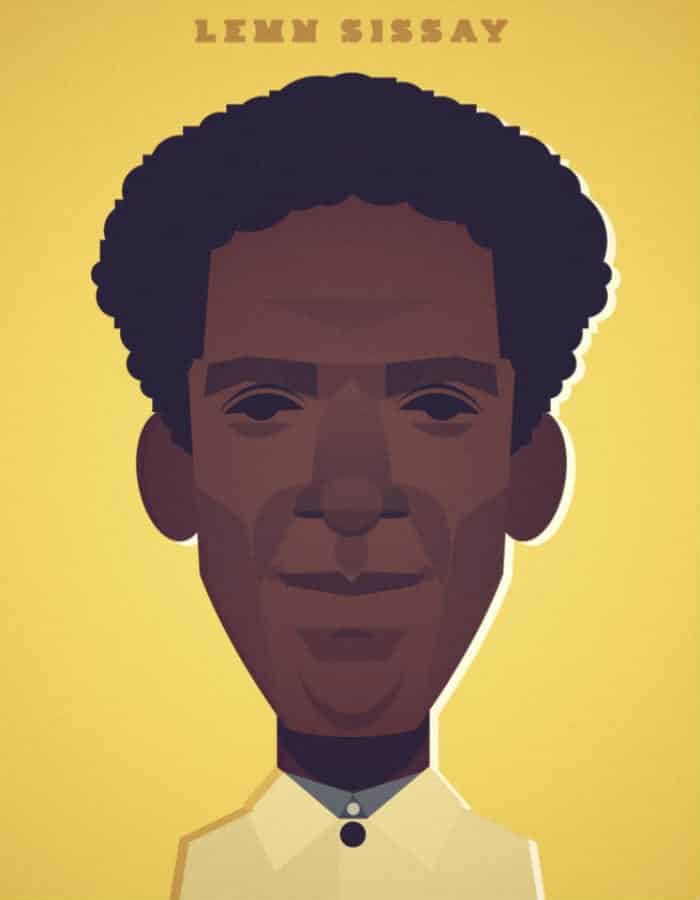 Lemn Sissay MBE (1967- present) is an English author and broadcaster.

He was the official poet of the 2012 London Olympics and has been Chancellor of the University of Manchester since 2015.

In 2019 he won the prestigious PEN Pinter Prize which recognises the work of writers who take an “unflinching, unswerving” view of the world. 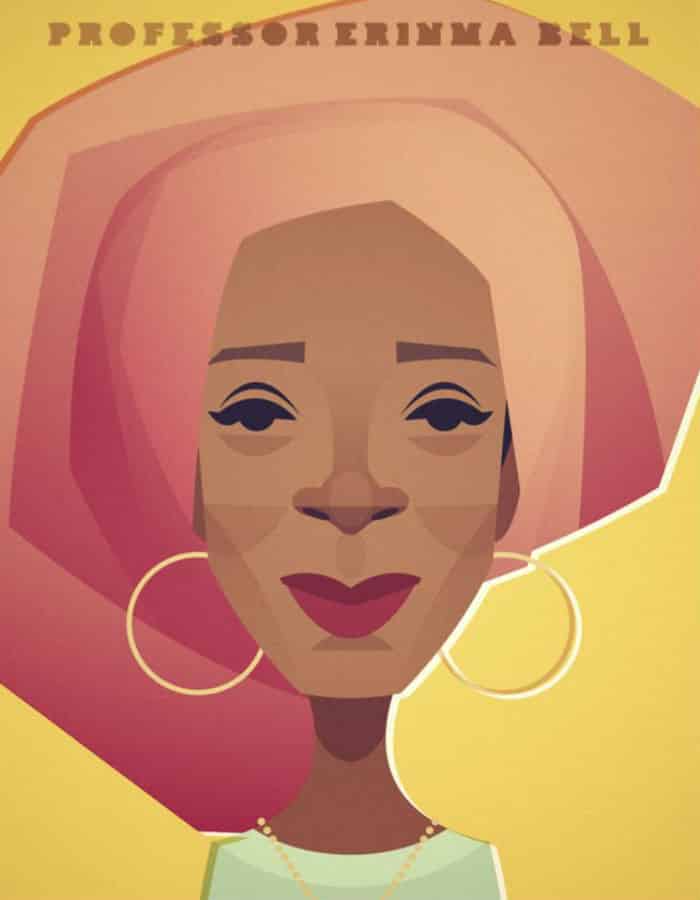 Professor Erinma Bell MBE DL (1964-present), a community peace activist, is the first woman in 150 years to have a statue of herself unveiled in Manchester Town Hall and is also Deputy Lieutenant for the County of Greater Manchester.

She is also a Rotary Peace Fellow. 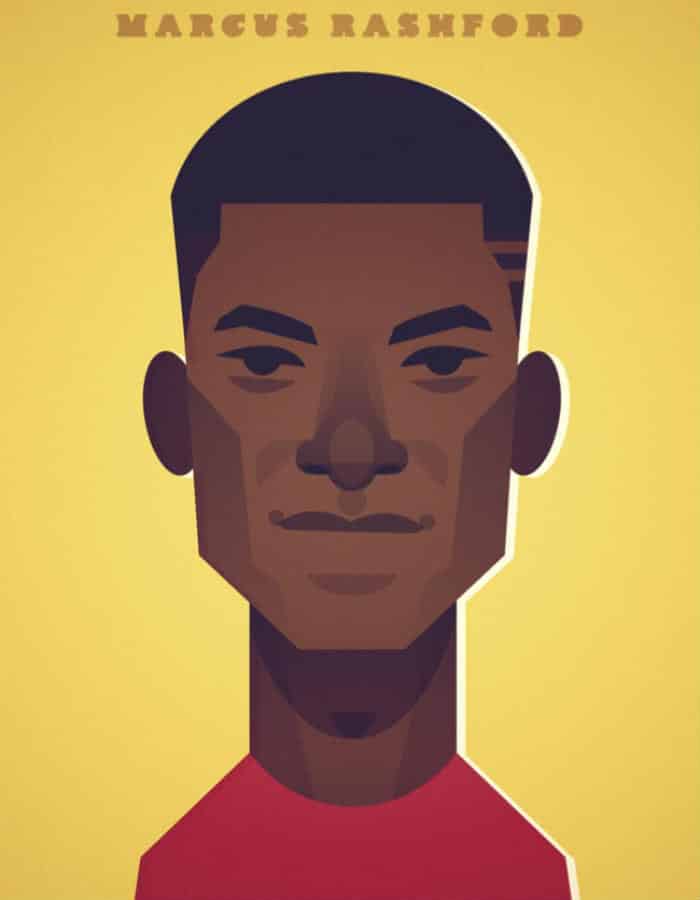 Marcus Rashford MBE (1997-present), a Manchester United and England footballer and political activist, publicly campaigns on the issues of homelessness and child food poverty in the United Kingdom and has been praised for using his platform to drive societal change.

He has received an MBE for his activism and been presented with a City of Manchester Award for his “outstanding and exceptional contribution to the city”. 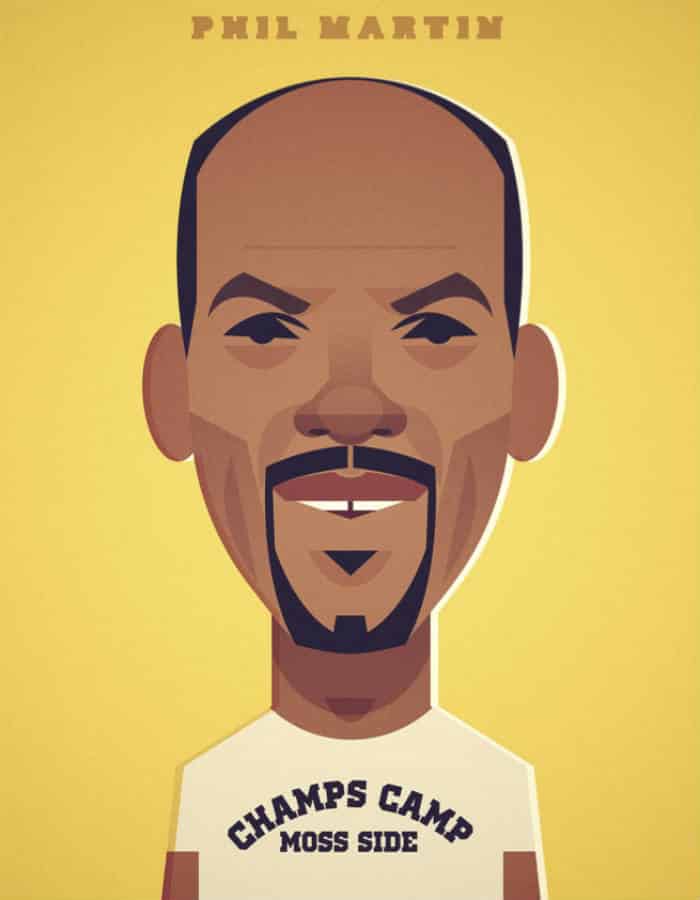 He famously set up his own Boxing Club for local young people in a disused building in Moss Side after the riots in 1981, where he guided numerous boxers to British, European and Commonwealth title contests.

“We are proud to announce the new additions to our Great Northerner exhibition and are thrilled at the positive response from the public, who have selected four truly inspirational locals to join our line-up,” said Mark Schofield, centre director at the Great Northern Warehouse.

“Not only do they allow us to better represent the diverse communities who have contributed to Mancunian life, they also represent a diverse range of sectors, including sport, poetry, academia and activism.

“As an organisation, the Great Northern is committed to being anti-racist and to creating a culture that is equal and inclusive for all visitors and staff.

“We’re proud that the diversity of our region is quite rightly now represented on our walls, not just for Black History Month but all year round – which is why this exhibition and its extension is so important to us.”

The public can view the newly extended exhibition onsite from 11th December 2020.

The Great Northern has gifted the artwork to local charity Forever Manchester, meaning the full Great Northerners range can also be bought as posters, postcard sets, mugs and coasters at forevermanchester.com, raising money to support and fund community activity across Greater Manchester.