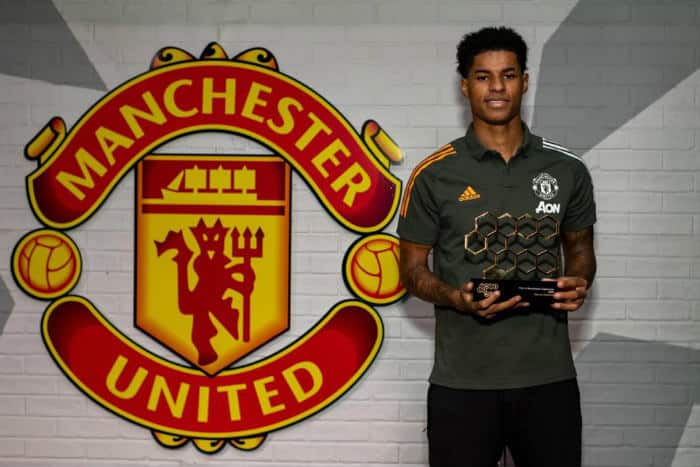 This Is Manchester 2020 recognises those people, heroes, places, organisations and communities that have shown resilience and true Mancunian grit and determination.

Nominations began in August and were open to all business, organisations and individuals across Greater Manchester and Cheshire regions.

This year, there wasn’t the big glitzy ceremony, but four awards have been presented, including the Supernova award which goes to Marcus Rashford MBE for his heroic efforts to shine a light on child food poverty.

“I’m honoured to receive this award and would like to thank those who have nominated me for it,” said Marcus.

“This award demonstrates the power of working together to fight a common cause.

“So much more needs to be done though in the fight against child hunger and this award will help motivate me and those involved to continue our efforts.”

Last year’s Supernova winner Fred Done, CEO of Betfred, who received the 2019 award for his work supporting the young people of Greater Manchester, said: “Manchester is proud of you Marcus.”

2018 Supernova winner John Roberts, founder of AO.com said: “Talent is evenly distributed but opportunity is not, thank you Marcus for your extraordinary work in shining a light on this national disgrace.”

Fareshare’s head of development Miranda Kaunang said: “This year’s been like no other and you’ve helped us reach over 11,000 charities with really important food supplies and most importantly you’ve helped to change the future for millions of children in this country. Congratulations.”

And TV Personality and TIMA presenter, Jenny Powell said: “Marcus, for all the parents like me who are relieved there are role models like you, thank you.”

The Organisation Making A Difference In The Community award went to Didsbury Gin – one of the first businesses to react to the pandemic, swiftly switching production at its distillery in the heart of Manchester to manufacture hand sanitisers. 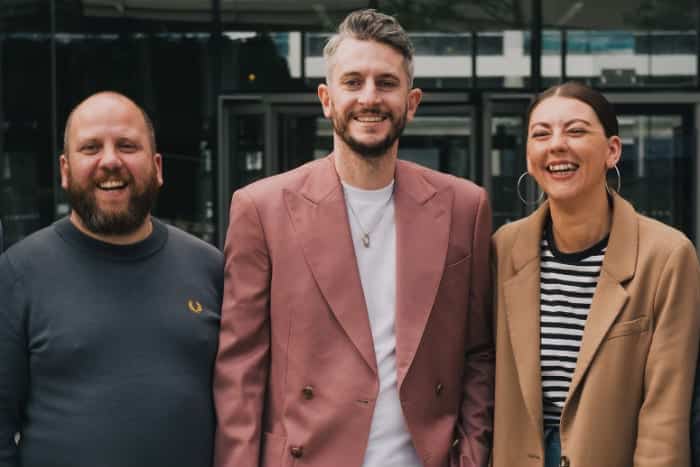 The Individual Making A Difference In The Community  award went to Dan McDwyer for the Bee Vocal Choir.

Recognising the full and true impact of music on people, Dan embarked on a project with senior members of Manchester Contemporary Youth Choir to say thank you to all NHS and key workers.

As the reality of the impact on loss of lives to COVID-19 was becoming more evident, as the death toll during lockdown rose to levels that shocked the whole of the Manchester community, Dan once again sought to use the emotional connection felt through song. 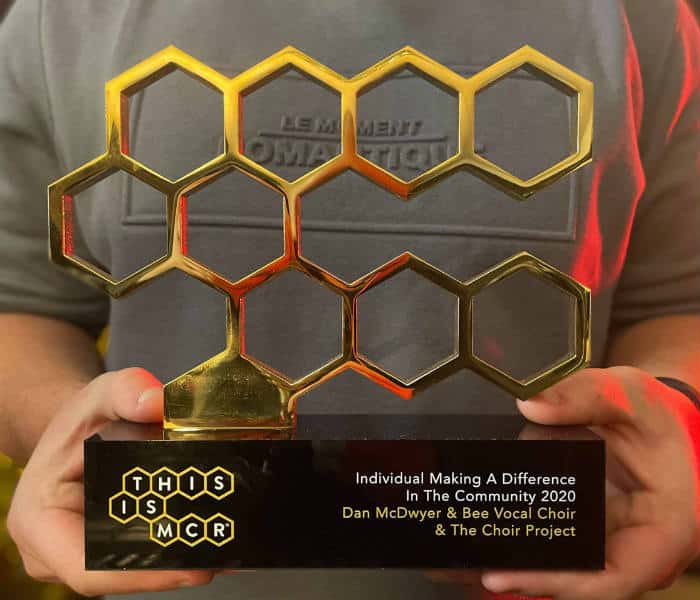 Bringing together musicians and members of numerous choirs, they performed Fix You in a virtual cover of the Coldplay hit.

During lockdown, GG Hospitality threw open its doors and provided beds for key NHS workers so that they could protect their families at home and get a decent night’s sleep. 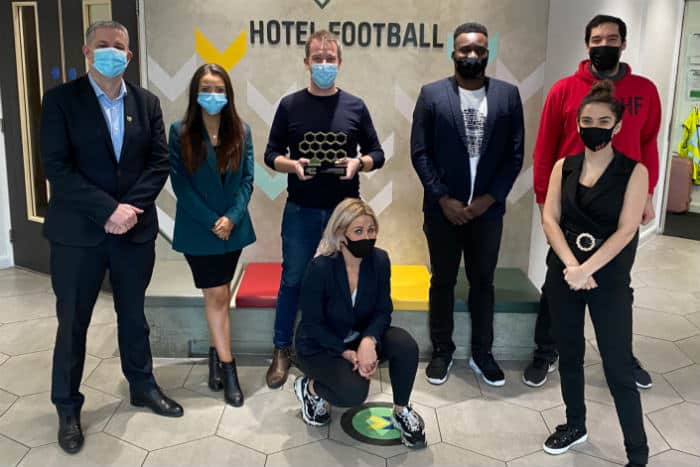 Organisers said they were overwhelmed by the number of entries received for the awards.

“In a year where action and compromise has never been more important, we needed to adapt,” said This is Manchester Awards organiser Ziara Siddique.

“Because, this year more than ever it felt right to recognise the resilience and brilliance of our organisations, communities, charities and volunteers who have all risen to challenges.

“We might not be able to stage a big event but that doesn’t mean we shouldn’t uphold the spirit of the awards – we’re Manchester after all and we do things differently here. Our City, United!

“Congratulations to Marcus and all our worthy winners.  We were overwhelmed by the support and the entries.