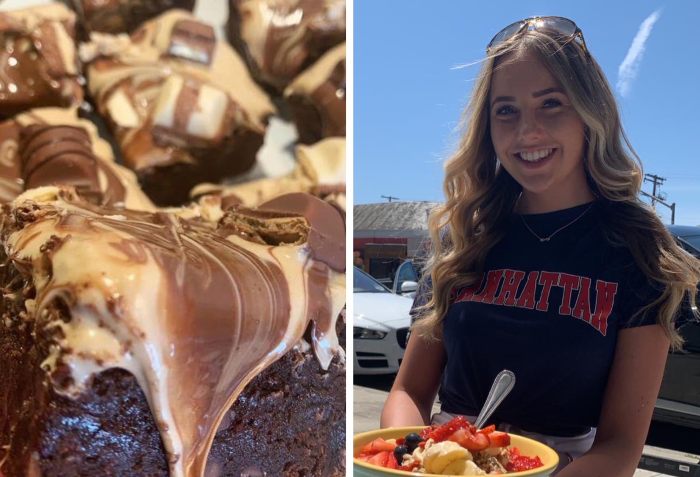 The past 12 months have been extremely difficult for everyone, with the pandemic causing disruption to businesses everywhere.

Many people have faced redundancy, and the lack of job security has caused untold stress and worry.

But some people have taken the chance to turn a hobby or passion into a new career opportunity during these uncertain times.

Twenty-five-year-old Lauren Wormald from Mossley is one of those people. 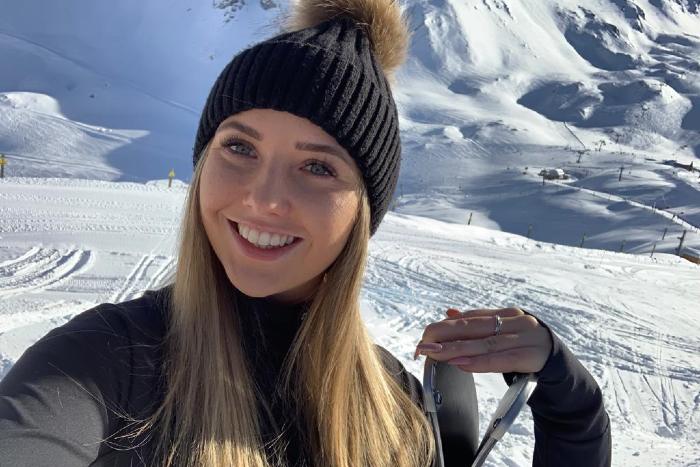 Having been made redundant from her role as an accountant in January 2020, Lauren decided to put her time and energy in a passion of hers: baking.

As with any small business start-up, it was a challenge – but having managed to secure a perfect spot at the popular Grandpa Greene’s takeaway in Diggle in April 2020, Lauren hasn’t looked back since.

“I’m absolutely overwhelmed with how it’s gone so far, I started out struggling to sell 12 postal boxes a week and now I’m selling just over 100 boxes a week,” says Lauren.

“I really did start from nothing and never would have thought I could build a brand and a following in such a short amount of time.” 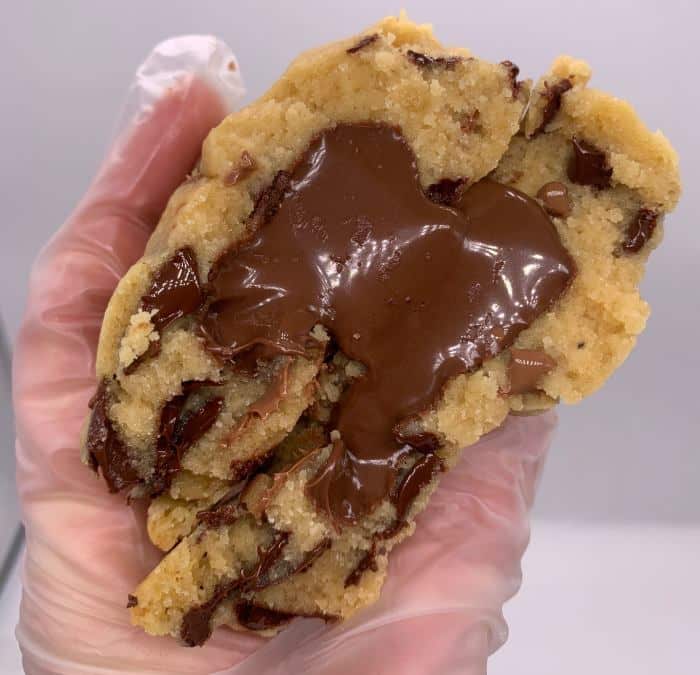 Cookies and brownies are favourites with BAKES customers, all made using premium ingredients which Lauren believes has helped make her products the best in the local area.

“It’s a big statement I know, but the brand and business started really taking off in October when the word was getting around about the quality and consistency of BAKES products,” she says.

“I have even collaborated with The England Women’s football team at their camp down at St George’s Park, Jess Hunt for her launch of new beauty brand REFY, and Manchester United’s captain Katie Zelem.” 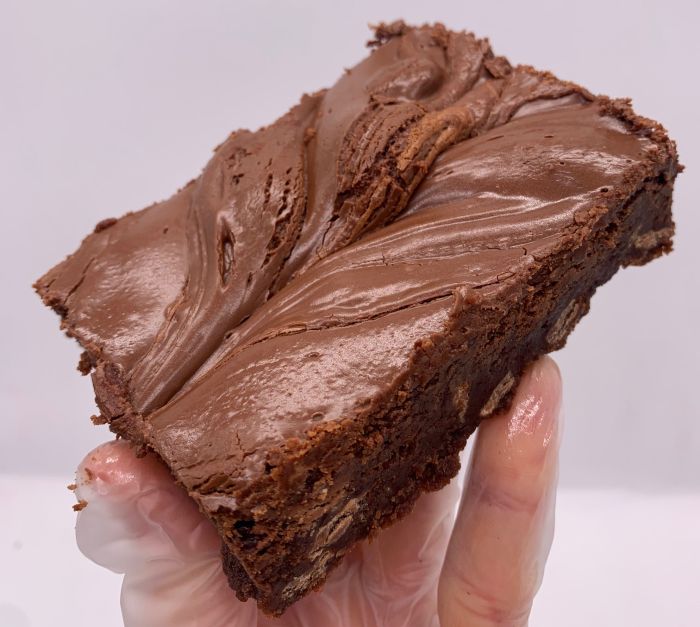 Bakes had continued to thrive throughout 2020, and with the local area being such a popular spot for walkers Lauren quickly found herself busier than ever.

So busy in fact that in January BAKES employed their first employee to run the shop at Grandpa Greene’s on a Saturday and Sunday.

Unfortunately, Oldham Council dealt both BAKES and Grandpa Greene’s a huge blow in February and ordered the premises to close on weekends.

Despite working with the council and even employing four COVID marshals to enforce social distancing rules, the popularity proved too much of a health risk for council officials.

Adapting to the harsh reality of having to close the shop at weekends was something that Lauren made sure she did swiftly to minimise disruption. 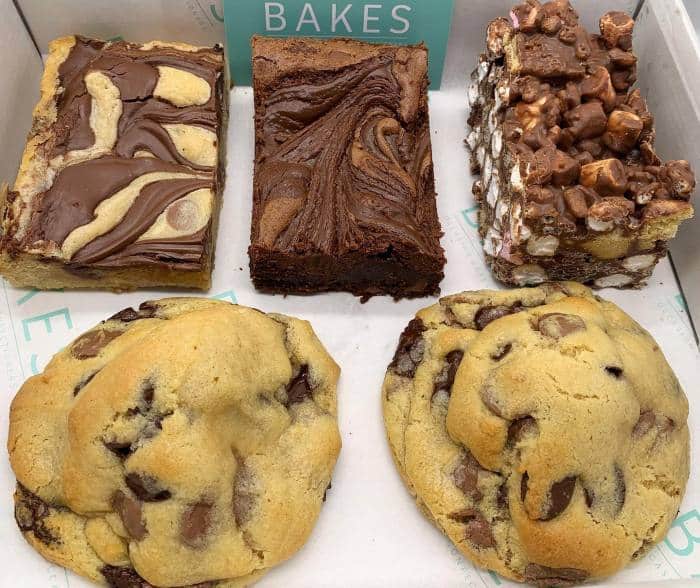 “I have click and collect service available 10am-3pm Saturdays and Sundays from my new business HQ at Gatehead Business Park, Delph,” she says.

“I also offer a nationwide postal service every week. These are stocked every Tuesday at 6pm and were selling out in the first half hour.

“I’ve had to double up on boxes in an attempt to meet the demand.

And the future looks bright for the young baker.

“I hope in the next year to keep growing BAKES to become a more well known brand in both Manchester and around the UK,” she says.

BAKES Click & Collect service is available every Saturday and Sunday from Gatehead Business Park, Delph, OL3 5DE, and nationwide delivery is also available. Find out more here and follow BAKES on Facebook and Instagram for updates.