Manchester’s stock exchange building is being transformed into a luxurious five star boutique hotel, due to open later this year following an extensive restoration of the 1906 Edwardian building.

And following much speculation, Michelin starred Tom Kerridge has been confirmed as the chef overseeing the food and drink operation at the new opening.

Tom’s pub The Hand & Flowers in Marlow is the only pub in the UK with two Michelin stars.

He has appeared on TV programmes including the Great British Menu, MasterChef and Saturday Kitchen and more recently fronted his own series How to Lose Weight For Good and Top of the Shop.

“This is a really exciting opening for us,” said Tom.

“The hotel is going to be stunning and we’re very happy to be working with GG Hospitality.

“We can’t say much at this stage, but I can say that we’ll be bringing a bit of Marlow up to Manchester.

“We are very much looking forward to being a part of the city and joining the exciting and vibrant Manchester food scene.”

Built between 1904 and 1906 by Bradshaw, Gass and Hope and located in the heart of the city, the Grade II listed stock exchange building was the location for many significant trades and will provide the hotel with a distinguished backdrop.

The hotel, run by the GG Hospitality Group backed by former Manchester United footballers Ryan Giggs and Gary Neville, will feature 40 unique bedrooms and suites, two presidential suites and a restaurant, as well as private dining in the wine cellars for up to 100 people.

“We are looking forward to opening the Stock Exchange Hotel and will be releasing all of the details in the coming weeks,” said Winston Zahra CEO of GG Hospitality.

“We are especially happy to have partnered up with Tom on the food and beverage side of the hotel and are very much looking forward to working with Tom and his team in Manchester.” 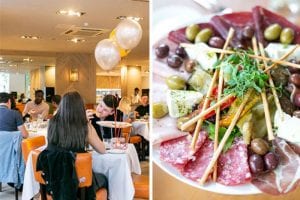 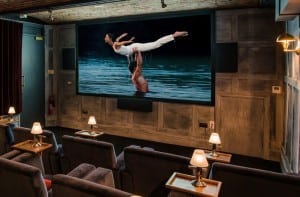 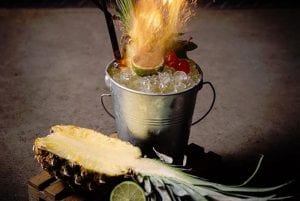 Where to go in Manchester for some Hoodoo Voodoo, Jungle Juice and Frisky Whisky