Meet the Manchester actress playing the sixth wife of Henry VIII in an all-singing, all-dancing take on the Tudors 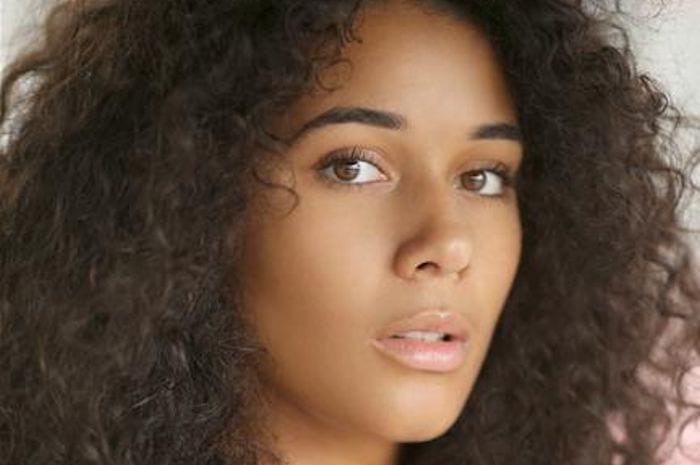 Imagine if Beyonce, Ariana Grande and Rihanna had married Henry VIII and sang about it?

Maiya Quansah-Breed is spending the first half of December at The Lowry clutching a microphone and donning shades. She’s playing Catherine Parr in Six, an all-singing, all-dancing take on the Tudors which has had rave reviews in London. The tagline – Divorced, Beheaded, Live in Concert – tells you all you need to know.

We caught up with Manchester-born Maiya to find out more.

I actually started singing first. I started when I was four, but I really got into it all when I was nine when I got a singing teacher. She used to run summer schools and I just carried on from there really. Never thought I’d get to have a career with it.

What would you be doing for a living if you were not performing?

Probably be a Netflix junkie and watch a new series every week. Performing is my first love, but I love to travel too – so maybe something to do with travelling. I love to see the world.

What attracted you to Six?

It’s such a brilliant show and it showcases beautiful and talented women in all their glory! What other show has ten women on stage?

How does it appeal to people who know nothing about the Tudors?

It is a re-telling of the six wives of Henry VIII. You hear their stories from their point of view and not from what you have read in the history books. It’s set as a pop concert and each wife battles to become lead singer of the girl group because it’s a pop concert – and who doesn’t love a concert?  Each queen has their own queenspiration, but there are the facts in there too, so you do learn things you wouldn’t have known. I’ve learnt so much doing this show.

Why do you think we are still fascinated with Henry VIII?

We are no longer fascinated with him. He can move over – his wives are taking over now!

Where are your favourite places to hang out in Manchester?

I love the Northern Quarter, all the quirky places, the restaurants, cafes and bars. Home Sweet Home has the best cakes, Crazy Pedro’s for pizza and Twenty Twenty Two is so much fun! I like Junkyard Golf too.

Manchester is my home. I just love it. And nowhere is better than home.

I wouldn’t want to change anything about Manchester. There is no place I know that holds as much solidarity and character as Manchester. Why change it?