The pandemic-sparked recession has placed immense strain on personal finances.

With the end of the furlough scheme on the horizon, a recent survey of Manchester residents has highlighted that around a third (32%) lose sleep worrying about how to meet their fixed monthly outgoings.

A new car sharing platform Karshare.com, which has just launched in Manchester, is now offering local car owners the opportunity to earn up to £550 a month by sharing their car with other vetted drivers in the area.

It comes at a welcome time as a huge 86% of surveyed Mancunians have a car on lease – and over half of them agree that their monthly lease repayments are one of their biggest financial concerns. 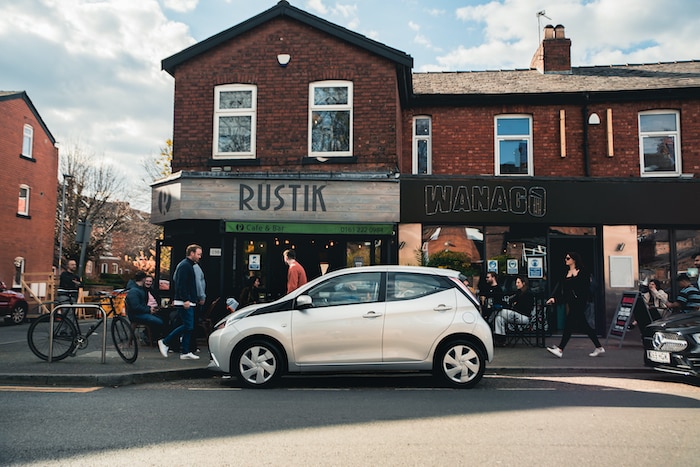 Similar to Airbnb, Karshare enables people to rent out their cars to others in their community – fully insured and covered for breakdown, using keyless technology.

It also enables people who are looking to rent a car a convenient service at up to 80% cheaper than traditional car rental companies, putting money back into the pockets of local community members.

It’s not only open to drivers who own their cars, but also those who are looking to take out a lease car thanks to Lease and Share, the first car finance agreement available in the UK that enables the agreement holder to hire out their vehicle to vetted drivers in their communities.

As almost seven out of 10 said they pay more than £200 per month for their lease, it will enable Manchester residents the opportunity to claw back their lease expenditure – a cost that for many is a struggle post-pandemic.

“Sadly, the pandemic has led to huge financial pressure for many,” says Andy Hibbert, CEO and founder at Karshare.

“Cars are a significant part of people’s monthly outgoings; car finance, fuel, maintenance… and with the rise of working from home, many are thinking – is it worth it?

“In fact 600,000 consumers requested to freeze their car finance payments during the pandemic.

“With many people now using their cars differently post-pandemic by either not commuting to the office as much, or thinking about if they need two cars in their household, making money from an unused car which is sitting outside doing nothing seems like a viable, sensible option for many.” 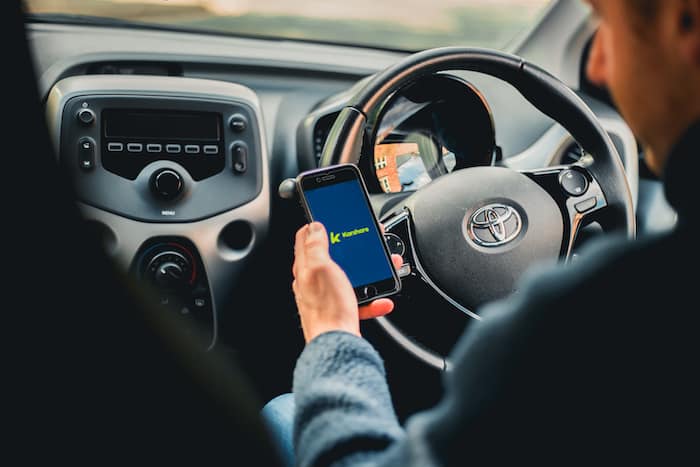 Nearly a fifth (19%) of Manchester car owners said lockdown has made them reassess whether they need a car every day, and 31% said they plan to use their vehicle a lot less over the next 12 months.

As purse strings are tightened, over half (55%) of Manchester families are actively seeking ways to boost their household income, and half those surveyed find car sharing appealing.

And whilst the strain on finances is hitting many, Mancunians are also greatly concerned by the city’s environmental status.

63% of people in Manchester think the area they live in could be greener and more sustainable. With the World Economic Forum listing car sharing as one way of collectively saving the planet, Karshare is at the forefront of Manchester’s green revolution.

With the Greater Manchester Clean Air Zone expected to launch in 2022, Karshare opens up the opportunity to hire greener vehicles like hybrids or electric cars from neighbours, with almost a quarter (23%) of respondents saying they’d prefer to hire from a neighbour than a hiring company. 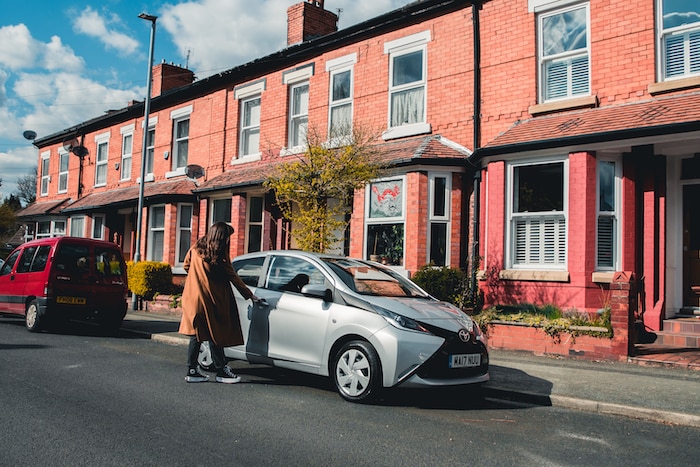 “Cars account for almost a fifth of the UK’s emissions,” says Andy.

“The launch of Karshare in Manchester gives the city the opportunity to be at the forefront of the UK’s journey to Net Zero by 2050.

“The pandemic pause has sparked a heightened sense of community in Manchester with four in 10 getting to know their neighbours – making it the perfect time to capitalise on the sharing economy.

“It’s time to do a U-turn on society’s damaging obsession with buying too much because it is harrowing for the environment.

“Karshare’s launch in Manchester has a real opportunity to reverse our goals of ownership by introducing Mancunians to the sharing economy, which will also bolster the city’s move to becoming a more sustainable environment.”

Karshare offers owners the capability of earning up to £550 per month to supplement household income and renters the ability to rent a car affordably and easily using their mobile phone.

In addition, with keyless technology there is no need for a key exchange keeping the process contact-free. Residents in all postcodes across Manchester can sign up now.

To rent your car out, or to hire a car from someone in your community, click below.