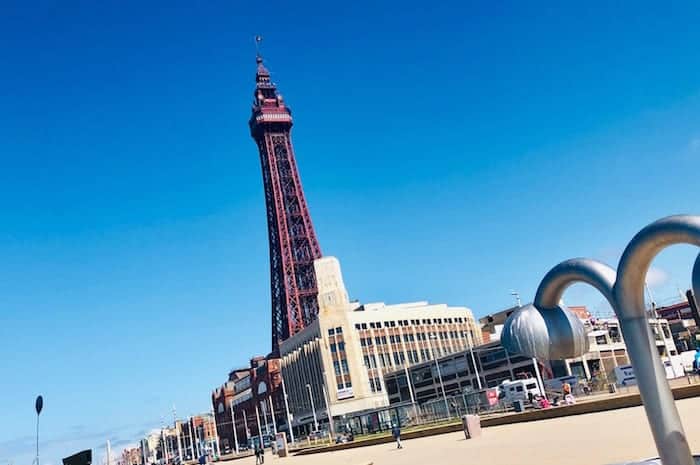 We loved to be beside the seaside – and we still do.

Manchester’s love affair with Blackpool has lasted almost 200 years, despite the sun-drenched lure of Spain’s Costas, the Greek islands and the French Riviera.

It started as the must-go destination for north west industrial workers during their annual holidays.

As the Droylsden poet Elijah Ridings put it:

“There is a merry,happy time,
To grace withal this simple rhyme:
There is jovial, joyous hour,
Of mirth and jollity in store:
The Wakes! The Wakes!  The jocund wakes!”

And from the 1840s, when the newly constructed railway provided a fast and easy link between the seaside resort and the mill towns of Lancashire, Blackpool definitely put the mirth, jollity and jocundity into Wakes weeks. 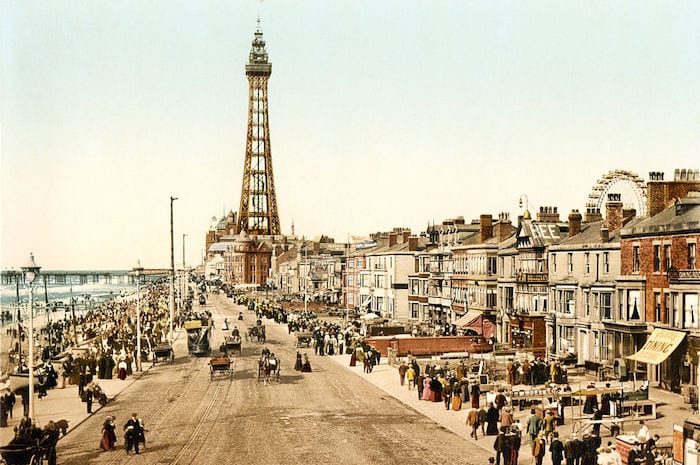 Wakes weeks and the steam trains that filled the platforms at Blackpool’s railway stations may be things of the past, but the UK’s favourite holiday destination still welcomes millions of visitors a year.

Famous as the country’s number one party town, Blackpool also appeals to families and couples, young and old, providing thrills and excitement, family entertainment, beautiful gardens, endless beaches and culture at the 1894 Grand Theatre ranging from comedy to ballet and variety acts to Shakespeare.

Then there’s Blackpool Tower’s stunning ballroom, which hosts the most glittering round of television’s Strictly Come Dancing; the unique tram system, zoo, three piers, Sandcastle water park and the Pleasure Beach, one of the most visited attractions of any sort in the UK and one of the 20 most visited amusement parks on the planet.

Founded in 1896, the Pleasure Beach moved to its current 42-acre site on reclaimed land on South Shore and its famous attractions are constantly being updated.

It boasts ten roller coasters including 1994’s Big One, which at the time was the tallest (235ft) and fastest (74 mph) in the world; five water rides including Viking-themed Valhalla, named best in the world three times since 2016; and 14 family rides.

There are even more in recently opened Nickelodeon Land, a collaboration between the Pleasure Beach and Nickelodeon, the top entertainment brand for children, which takes up six acres of the park.

Based on characters and shows from the popular kids’ TV network, it contains 12 rides designed to thrill and entertain the whole family.

The attraction also provides kids with the chance to meet and interact with the channel’s favourite “Nicktoons” like SpongeBob Squarepants, Paw Patrol and the Ninja Turtles.

Last year the Pleasure Beach unveiled Icon, its £16 million coaster, the first in the country to feature a double launch. 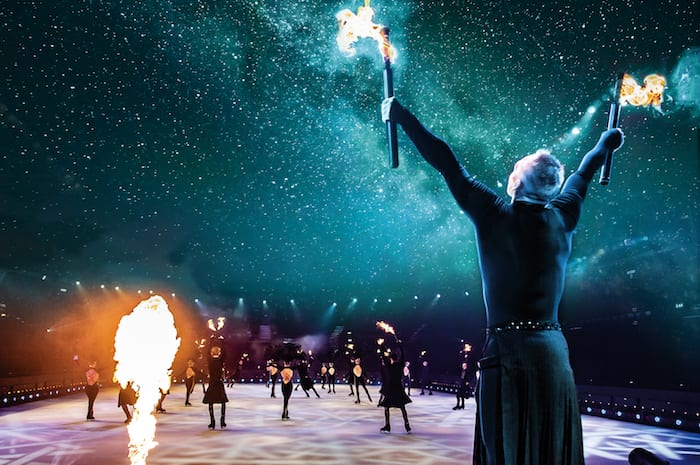 The stunning ice show Hot Ice has been a highlight of the Pleasure Beach’s live entertainment calendar for over 80 years. This year’s show, Utopian, runs until September 7th.

Blackpool Tower, inspired by the Eiffel Tower in Paris, stands 518ft tall and has been the iconic symbol of the resort since it opened to an enthralled public in 1894. A wonder of late Victorian engineering, it offers fantastic panoramas from the “Eye” and the two outdoor viewing platforms just above.

The complex of buildings below houses the Tower Ballroom, opened in 1899 in response to the opening of the Empress Ballroom in the Winter Gardens – once the location for all the  political conferences which have since moved into big cities like Manchester, Birmingham and Liverpool.

The Tower Circus is still going, but the menagerie closed in 1973 following the opening of Blackpool Zoo near Stanley Park. And the space once occupied by the aquarium was remodelled as a new “Dungeons” attraction.

There’s a touch of the macabre also at nearby Madame Tussaud’s, where remarkable wax likenesses of the great and the good – and not so good – are displayed. The royals are there, of course, alongside all six versions of James Bond. 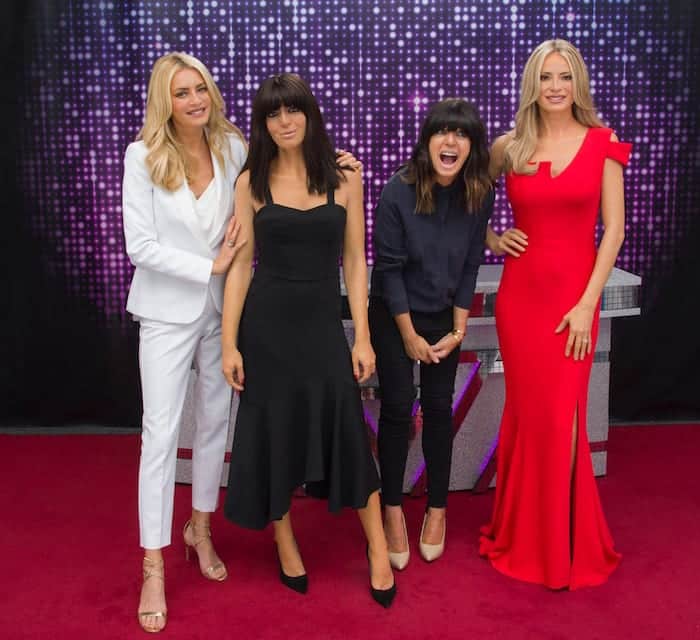 Strictly Come Dancing fans can meet the new Tess and Claudia wax figures and enjoy three areas of fun, where activities include lifting a replica of the famous glitter ball trophy, busting a move on a Strictly-inspired dancefloor and even raising a score paddle from behind a re-creation of the Strictly judges’ desk. 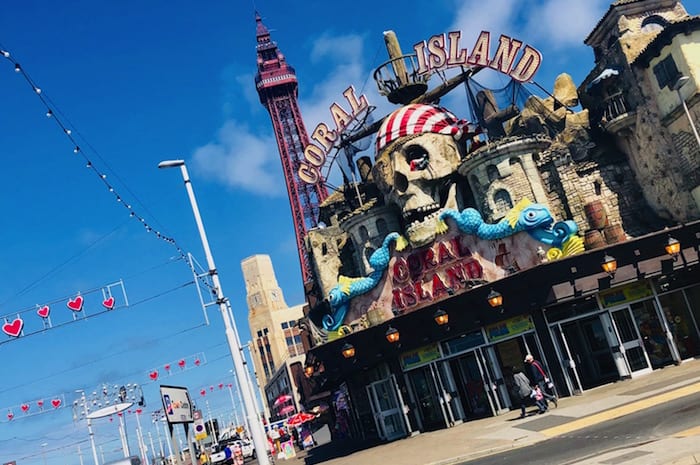 You won’t need a ticket for Coral Island, however. Blackpool’s biggest indoor free admission attraction is packed with arcade games and family seaside rides as well as adult gaming and prize bingo and a choice of restaurants and bars.