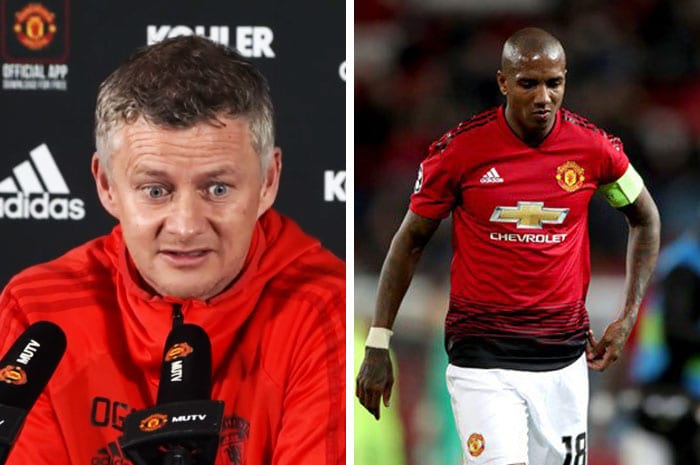 Thankfully the season is finally over. Well, just about. For Manchester United it finished a week ago in embarrassment: a fitting finale for the worst season in living memory for many of United’s supporters.

Since the final whistle on that dismal afternoon against Cardiff, we’ve seen City lift two more trophies to win a historic treble. Not the Treble, but still pretty good nonetheless. The final nail in the coffin will come in a couple of weeks when Liverpool win their sixth European Cup.

I don’t want to think about football for a long time, but we must. This summer is a huge rebuilding job for United, and one they must get right. 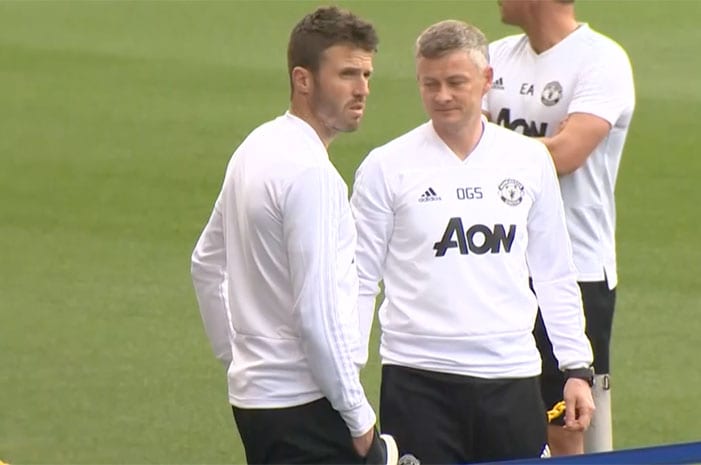 Here’s our review of this season, in all its glory.

Player of the Season: Victor Lindelöf

Arguably the only bright spark in a dismal and bleak season has been the rise of the Swede in the centre of United’s defence. He’s shown all the qualities that encouraged the club to part with around £30million to secure his services from Benfica a couple of years ago.

He’s been calm and astute on the ball, his reading of the game has been fantastic, and he excelled against Kylian Mbappe in Paris. Stick a decent centre half next to him next season and our defence will look instantly better. And he’s still only 24.

Honourable mention should go to fans’ and players’ player of the year, Luke Shaw. He’s overcome injuries, the lack of love from Mourinho and questions about his physique to put in a really strong season and turn his United career around.

Game of the Season: PSG Away

It has to be PSG away. This is what watching United should be all about. Just as a reminder, no team had progressed in the knockouts of the Champions League having lost the first leg 2-0 at home. United came back from the brink with a mixture of luck, youth and deadly finishing.

We all thought this was a turning point. Unfortunately the rest of the season resembled the home leg, and everything fell apart from here on in.

Other decent performances included Arsenal and Chelsea away in the FA Cup, and Spurs away in the league. Watching us at home was pretty dreadful throughout.

The Lancaster-born Scottish international had an up and down time under Mourinho. Too often he became the focus of the Jose vs. Pogba spat, playing instead of the Frenchman more down to Mourinho’s distrust of Pogba than trust of McTominay.

He is now in the team on merit and was the star performer in the battling performance at home against Barcelona. The fact he was rested for the second leg shows his importance to the side. With Ander Herrera now gone and Nemanja Matic creaking with age, McTominay deserves his place in United’s midfield from the start of next season.

Any rebuilding job at United should always begin with youth and this is as good a place to start as any.

Disappointment of the Year: Wolves Away

There really is a lot of choice for this one, but for me this game really stands alone. No disrespect to Wolves as they’ve had a fantastic season, but we’d done the hard work in the FA Cup.

United got a pretty horrific run of fixtures in the cup. Arsenal away in the fourth round, Chelsea away in the fifth and Wolves away in the Quarter Final (just have a look at City’s run to the final to compare). To go down against Wolves having already beaten two of the top six was a real disappointment.

Judging by the end of season form we may not have beaten Watford in the semi and unlikely City in the final, but at least we’d have given ourselves a chance of salvaging something.

This one was a shocker.

Well, there’s one thing that ties them all together. And that’s the board, specifically Ed Woodward. The mismanagement of the club has been catastrophic since Fergie left and Ed has to shoulder much of the blame. This season has been spectacular though.

The refusal to back Jose in the summer and the press conference to explain his decision (who does that?). The siding with a player over the manager. The timing of Ole’s permanent appointment. The talk of a Director of Footballer before the season started and the failure to yet appoint anyone. And finally? The money paid to Sanchez for his measly return on the pitch.

United are a joke at board level at the moment. All the talk of rebuilding on the pitch from the manager is one thing, but nothing will change until things behind the scenes do. That’s not going to happen anytime soon.

Things to be improved on: everything

Rebuilding is needed from top to bottom. The attitude of the players needs to change. Ole needs to stop talking about the past and find a way to play in the present – that’s especially important at home (on the counter isn’t it).

The wrong players (most of them) need to be shipped out and the right players need to be brought in. The Academy needs to be revamped and a fundamental change has to come at the top of the club.

It’s going to be a long and winding road. Roll on next season.