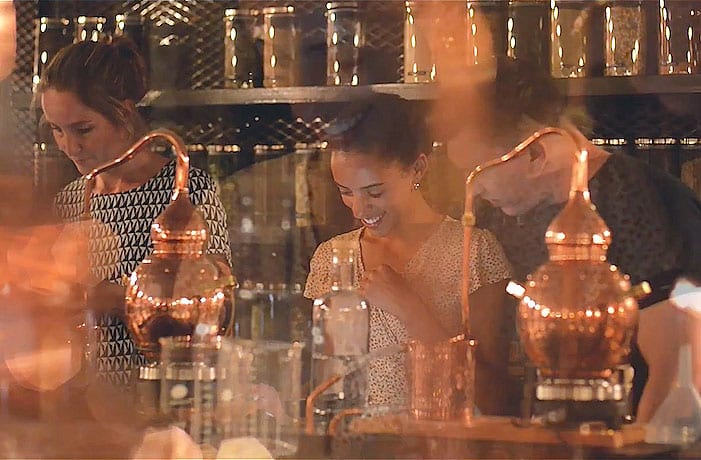 Manchester Three Rivers Gin Experience has been revealed to be the best-rated attraction in the UK.

The research by Premier Inn uses data sourced from TripAdvisor to find the number one ranking attraction in 24 cities in the UK.

The rating of each city’s top attraction was then analysed to identify those with the highest percentage of 5/5 ratings to calculate the 10 top-rated tourist attractions in the country.

The results highlight the breadth and variety of the nation’s tourist spots, revealing a mix of world famous attractions and more unexpected places that are clearly a hit with visitors.

Museums and galleries are the most common top-rated tourist attraction, with seven cities having them as their highest-rated attractions for visitors.

Bath’s historic Roman Baths, Edinburgh’s impressive nature spot Arthur’s Seat and a Beatles tour in Liverpool were some of the more well-known attractions that were listed as each city’s Top Attraction.

The results also show some surprising tourist favourites, such as an alpaca experience in Sheffield and a 19th century tunnel in Newcastle.

But the highest-rated attraction of them all is Manchester Three Rivers Gin Experience.

“To look at the list you realise the UK has such a diverse range of brilliant things to do and it makes us very proud to be representing Manchester at the top and on a national scale. We hope we’ve done the city proud with our experience and our gin!”

The Top Ten is as follows: